Angus Gunn’s poor display against Chelsea at the weekend has led to calls from plenty of Southampton fans to see Alex McCarthy back in the starting line-up.

The 23-year-old struggled in the 4-1 defeat to the Blues on Sunday afternoon and was notably criticised for his failure to cope with Tammy Abraham’s opening goal of the game.

Twitter: McCarthy needs to play next game, Gunn has let in some shockers this season #saintsfc (@ObafemiTings)

Twitter: After watching the highlights I have decided that McCarthy 1 million% needs to start over Gunn. He’s just not good… https://t.co/7sfGQ9mdZ2 (@ewanwhite1999) 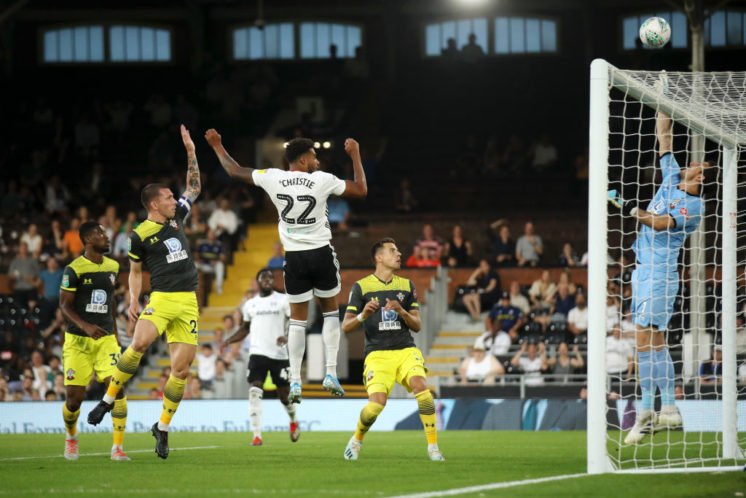 Twitter: Give McCarthy a run of games, show him that mistakes have consequences and no ones place in the team is guaranteed #SaintsFC (@LewKegg)

Twitter: McCarthy needs to be on at half time and Gunn’s contracted terminated along with the idiot who scouted him #SaintsFC (@gilchrd)

McCarthy is not without his faults, but with Southampton in a real rut at the moment, it would probably be wise for Ralph Hasenhuttl to make a change.

Gunn has made errors against Bournemouth, Tottenham Hotspur and Chelsea now, and taking him out of the firing line will be just as important as ensuring that Saints have a dependable presence in goal once again.

He still has the potential to become a good goalkeeper, but Hasenhuttl can’t afford to run the risk of playing him while he’s in such a poor run of form. McCarthy should come back in. 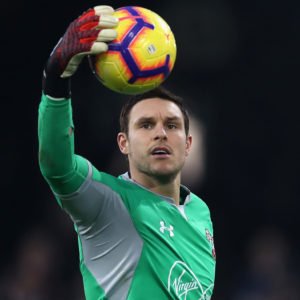 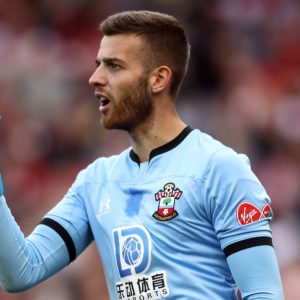