Rangers are pushing to appoint Ross Wilson as their new director of football, and the news has been generally well-received by the Scottish side’s supporters.

Wilson joined Southampton in 2015 and has since been integral to the club’s methods in the transfer market.

He worked closely with Ralph Hasenhuttl in the summer window and aided the manager in trimming the first-team squad.

However, a move to Rangers appears to be on the cards, and it’s safe to say that these members of the Ibrox faithful are getting excited about the prospect of Wilson overseeing their footballing matters with first-team boss Steven Gerrard…

Twitter: Ross Wilson would be a brilliant appointment as DoF. Let’s hope rumours are true. (@ibroxrocks) 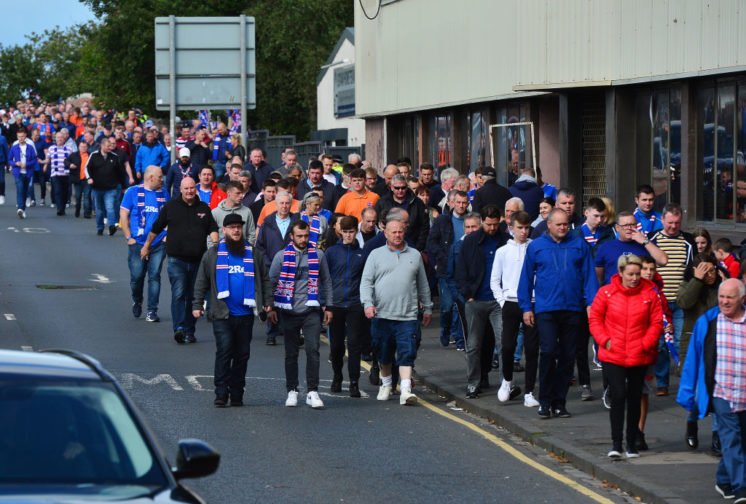 Twitter: @MarkConfusion This would be a terrific appointment by club. (@Nimsay1872)

Rangers fans appear to be incredibly optimistic about a possible future under the stewardship of Wilson.

Just how good a job he truly did at Southampton may become clearer as life after Wilson unfolds, but replacing him will be absolutely necessary.

There is already a lack of known footballing expertise at boardroom level, and ensuring that a new director of footballing operations is installed will be crucial.

Will Wilson succeed at Rangers? 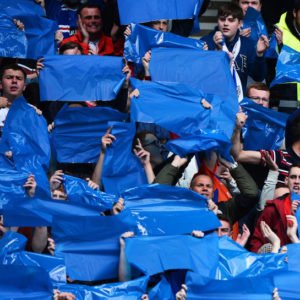 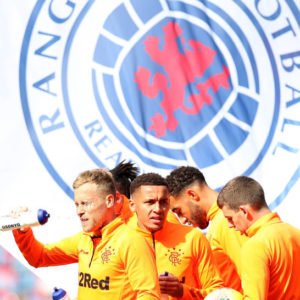