Alfie Jones has had a brilliant start to life at Gillingham, and he continued in a similar vein of form at the weekend.

Steve Evans saw his side clinch an important win over Southend United in League One on Saturday, and Jones found himself on the scoresheet after netting with a deflected volley.

The youngster joined the Gills on loan after thriving in Scotland with St Mirren last season and is already enjoying another successful spell away from Southampton. 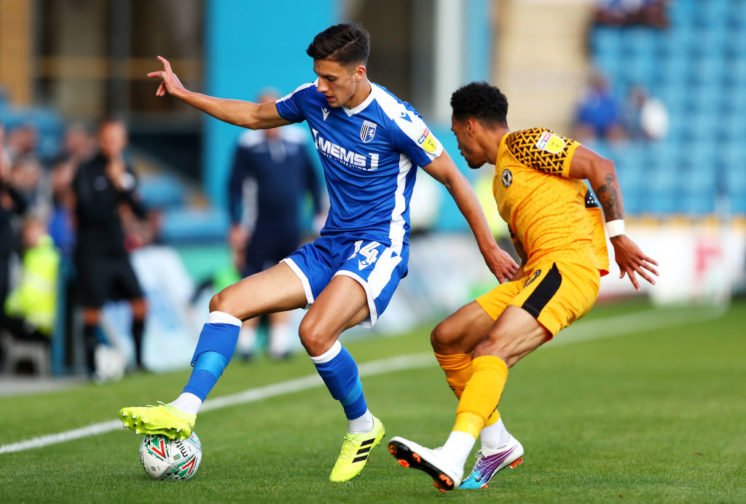 Jones, a natural centre-back, has established himself as a crucial part of his new side’s midfield and is a fans’ favourite already at the Priestfield Stadium.

The 22-year-old’s display in the win over Southend earned him recognition as one of League One’s best performers on Saturday, and he was named in the InStat Football Team of the Week.

The @InStatFootball LEAGUE ONE TOTW

Jones was well-liked by St Mirren fans last season and seems to be a big hit among the Gillingham faithful already. 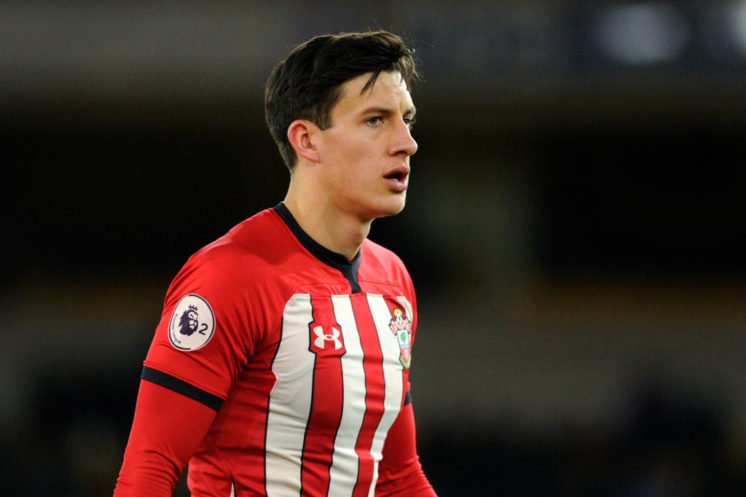 It’s good to see that he’s playing football on a regular basis and is a key man for Evans, who will hope to lead his side to a successful campaign in League One.

Jones typically operated as a central defender for Southampton’s Under-23 team but has come into his own as a holding midfielder, potentially providing Ralph Hasenhuttl with some food for thought.

If he can continue to thrive during his loan spell at Gillingham, there is no reason why he won’t have a chance of forcing his way into the first-team plans with Saints next pre-season.

Does Jones have a future at Southampton? 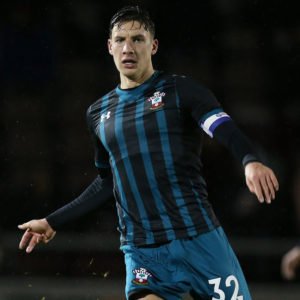 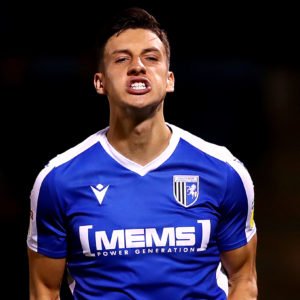