Guido Carrillo completed a last-gasp move to Leganes before the transfer window slammed shut in the summer.

The striker spent the duration of last season on loan in Spain where he worked under Mauricio Pellegrino once again.

Carrillo scored six goals in La Liga and was subsequently re-signed on a second temporary deal in August, seeing him reunite with his former boss following spells at Estudiantes, Southampton and Leganes together already.

Pellegrino has carefully reintroduced the 28-year-old to life back in Spain but has had far more pressing concerns than the integration of his summer signing and trusted forward. 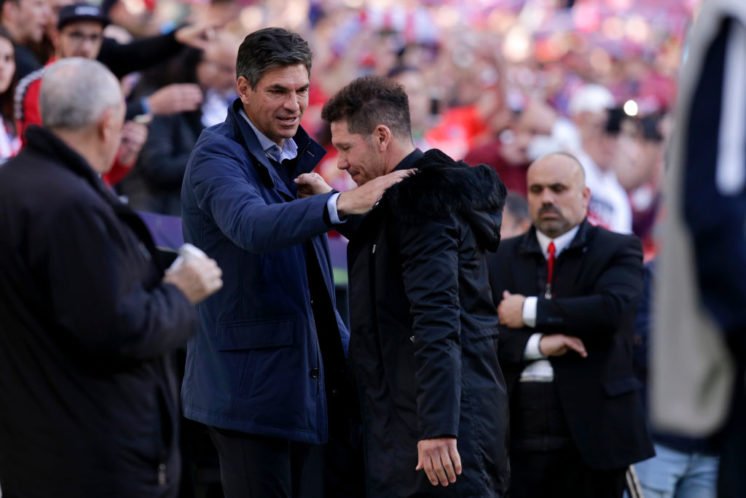 Leganes have endured a dismal start to the new season. They achieved a respectable mid-table finish last term, but face an uphill battle despite having only played eight matches so far in 2019/20.

Pellegrino’s side have not won a single game, and have picked up two points courtesy of draws. In this period, they have scored a paltry total of four goals, while conceding on 12 occasions.

Carrillo has been tasked with providing Leganes with some much-needed inspiration in the final third, but he has so far failed to produce and has not contributed with a single goal involvement.

Since Carrillo’s return to the club, Pellegrino has typically set his side out in a system which accommodates two strikers, but clear sightings of goal have been scarce, and the Argentine forward has made next to no impact in a blue and white shirt this term. 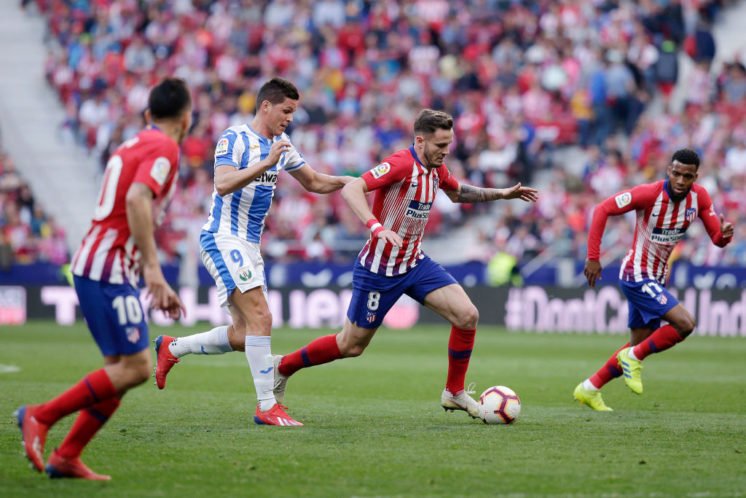 Carrillo has no future at Southampton – that much is apparent – but it isn’t exactly encouraging to observe that he has failed to impress since returning to Leganes.

The striker is well-adjusted to the demands of La Liga following his first season on loan in Spain, but he has not yet hit the ground running in his second spell.

However, it’s in Southampton’s best interests for the experienced attacker to thrive during his time away to enable Saints to recoup as much of the club-record £19 million that they spent on his signature as possible. 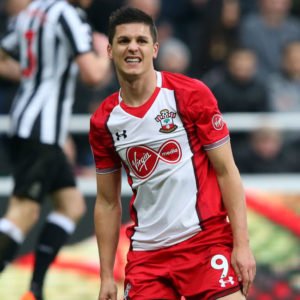 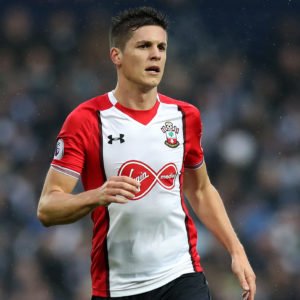