Ralph Hasenhuttl has come in for some criticism following his decision to leave it until the 73rd minute to make changes against Chelsea at the weekend.

Southampton found themselves 3-1 down at the break following a dismal first-half showing and continued in a similarly uninspiring way for much of the second 45 minutes.

Hasenhuttl named Michael Obafemi, Che Adams, Stuart Armstrong and Sofiane Boufal on the substitutes bench, but was cautious about bringing them into the mix until the closing stages of the match.

Twitter: Why oh why did Ralph not bring Boufal & Armstrong on at 60 mins? #saintsfc (@dettmer93) 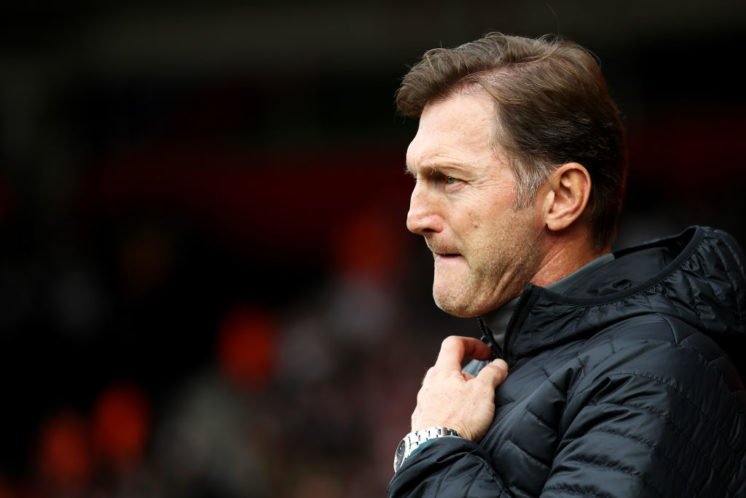 Twitter: The most worrying part about that defeat is Hasenhuttl has no ideas! Waits till 70th minute to bring Obafemi on who… https://t.co/2FI7tkRQKc (@HarryChild99)

Twitter: 3-1 down at home and doesn’t bring boufal and Adams on till the 80th minute, surely 20 minutes to late #SaintsFC (@sdpham81)

Twitter: Furthermore, I don’t want to jump on the Ralph out train, and I appreciate everything he’s done for us, but some of… https://t.co/bo0JZdr9eK (@jwpszn)

Hasenhuttl left things too late against Tottenham Hotspur and made the same mistake against Chelsea.

It was a surprise to see Shane Long preferred to Boufal and Adams in the first place, and the pair could have made an impact on the game if they had more of a chance.

Hasenhuttl is not solely to blame for Southampton’s problems, but his in-game management isn’t helping matters, and this will have to improve.

Is Hasenhuttl to blame for the loss to Chelsea? 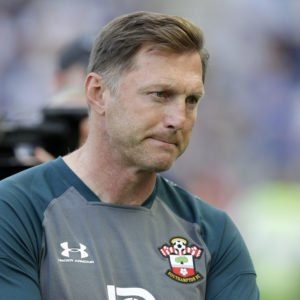 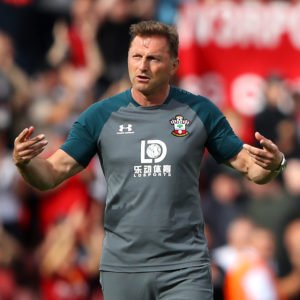