Harrison Reed has endeared himself to the Fulham supporters rather quickly since moving from Southampton on loan in the summer.

Scott Parker has utilised the 24-year-old regularly following his late switch to Craven Cottage in the recent transfer window, and he’s proving to be a smart addition.

Reed was instrumental in Fulham’s 2-0 win over Wigan Athletic at the weekend, and their fans took to Twitter to rave about his performance…

Twitter: Harrison Reed is an elite baller pass it on #FFC (@ffcWijj)

Twitter: 1. @HarrisonReed is like a dog chasing a ball, what a man.
2. Since when did @joebryan have a right foot?
3. We’re gunna win the league. (@ODeaJM)

Reed has always had a lot of potential, and there’s definitely a sense that he is improving as the seasons go by.

He showed promise at Norwich City during his first loan spell away from Southampton and continued in a similar vein at Blackburn Rovers last term. 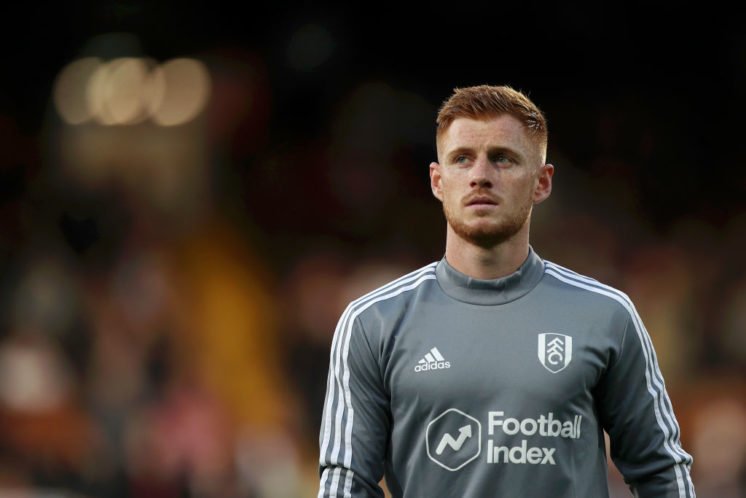 However, at Fulham, he has been deployed as a crucial figure in midfield and looks to be a fundamental part of Parker’s plans as he aims to lead the team back to the Premier League.

Southampton only have three natural, senior central midfielders following Mario Lemina’s move to Galatasaray, and they will undoubtedly be monitoring Reed’s progress closely.

He fits the mould of players who Ralph Hasenhuttl tends to lean towards; he is aggressive, looks to release the ball quickly and covers space with intelligence and efficiency.

Perhaps this is the season that Reed finally proves to the club that he is more than worthy of being handed an involved role in the Premier League next term.

Does Reed have a future at Southampton? 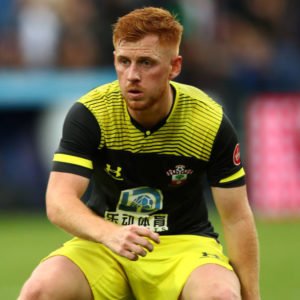 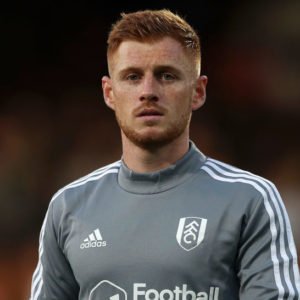