In a game where few Saints players performed, there were a few shining lights in what was a thoroughly disappointing result against Bournemouth.

Saints didn’t turn up until the second half, but the pressure came too little to late, after having a mountain to climb in the second half. The only goal Saints managed to score was from the spot, which installed some belief, but that was tarnished after calamity in defence gifted Bournemouth a third goal.

Bournemouth punished Saints for their sloppy defensive mistakes, with VAR helping Saints out on multiple occasions, otherwise the score could have been much more embarrassing.

Saints didn’t deserve to get anything out of today’s game, just based off their poor, sloppy and lacklustre first half performance.

However, there were some players who will give Hasenhuttl some food for thought surrounding his team selection in coming weeks.

Sofiane Boufal was impressive today, and was the standout performer in the Saints team today. He created some good chances, and was a handful for defenders throughout the game. Boufal was lively in attack and was providing Saints with a creative spark that was lacking. He has really proved himself in recent games, and his performances are backing that up. 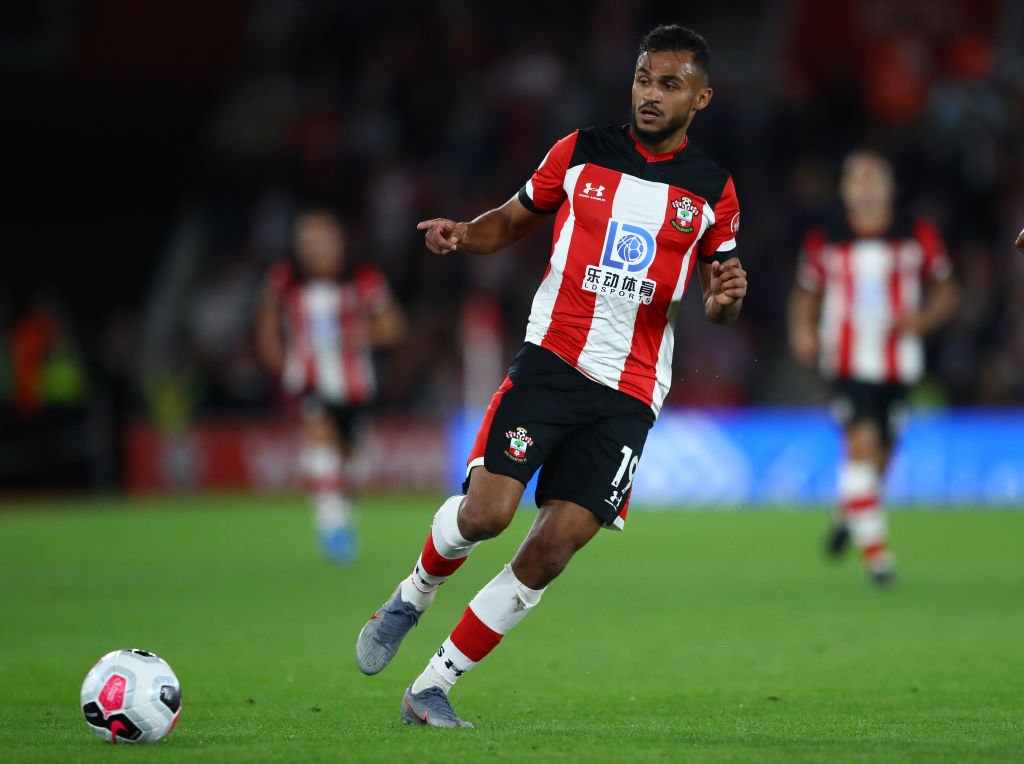 Cedric had a good game once again, proving just why he deserves a first team place. He was good in attack and picked out some great passes, and although he wasn’t the best defensively, he made some key interceptions and tackles to stop the Bournemouth attack. 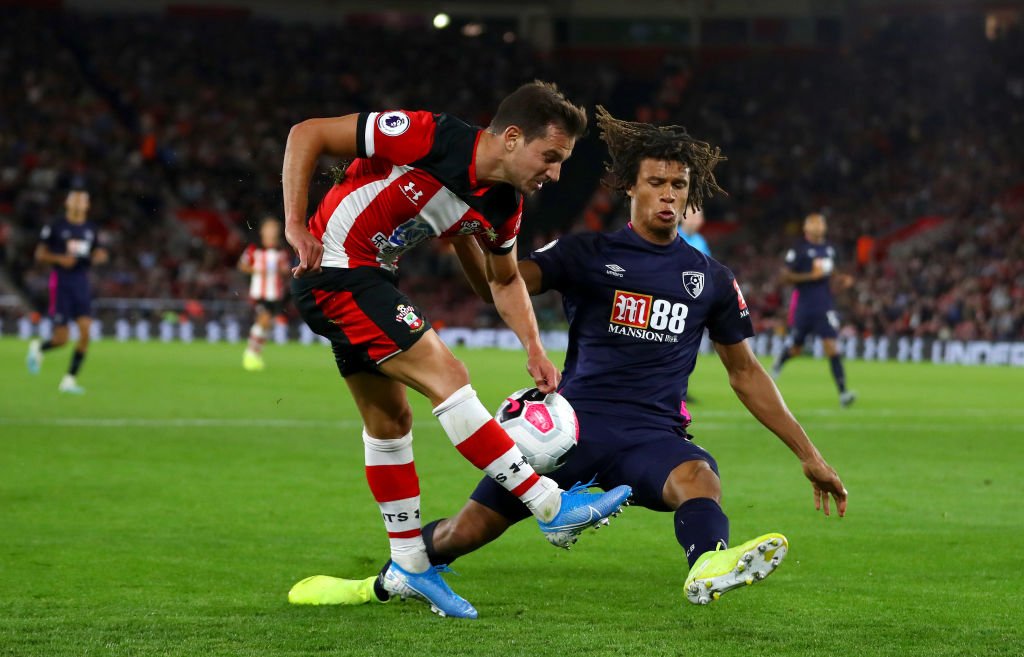 Oriol Romeu’s impressive form continued today, and played a key role in the midfield despite not being on top form. He made some key tackles and was solid in the middle of the park. His good form and performances continue to go under the radar, and he does deserve more recognition. 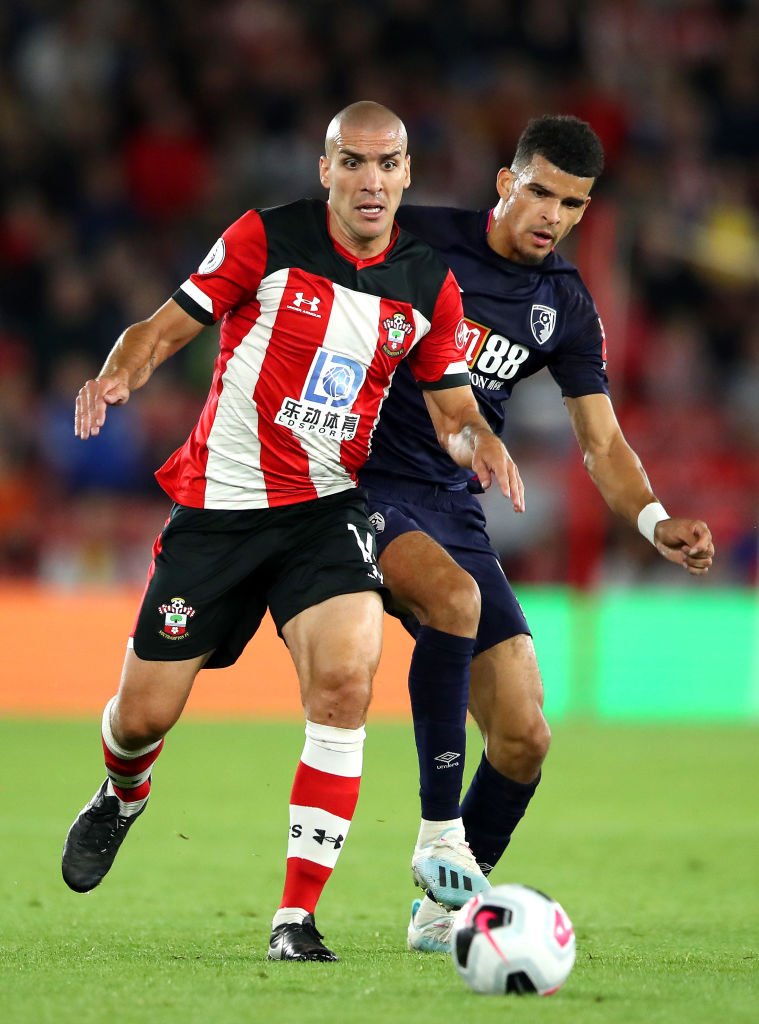 Did Saints deserve to lose against Bournemouth? 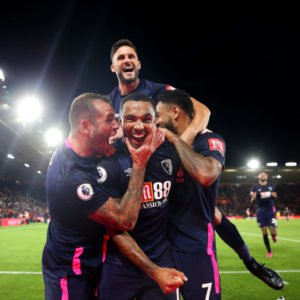 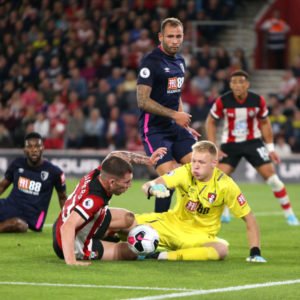