Southampton fans have been left furious after their 3-1 home defeat to South Coast neighbours Bournemouth and it’s clear to see why.

It was a spineless defensive performance form Saints, with Bournemouth punishing them for their sloppy and unforced errors, which is something that needs to be eradicated immediately.

The Saints faithful were calling for changes at the back and showing more of a cutting edge in the final third of the pitch.

Twitter: @SouthamptonFC Simply not good enough. Creating chances fine but YOU HAVE TO SCORE!!!!! Bournemouth showed our cont… https://t.co/5GWm51tyXm (@DaveHarding1987)

Twitter: @SouthamptonFC Team selection was bad. How obvious is it to play guys in their designated positions? Not too many c… https://t.co/um5vO5xGlw (@kev_hayter) 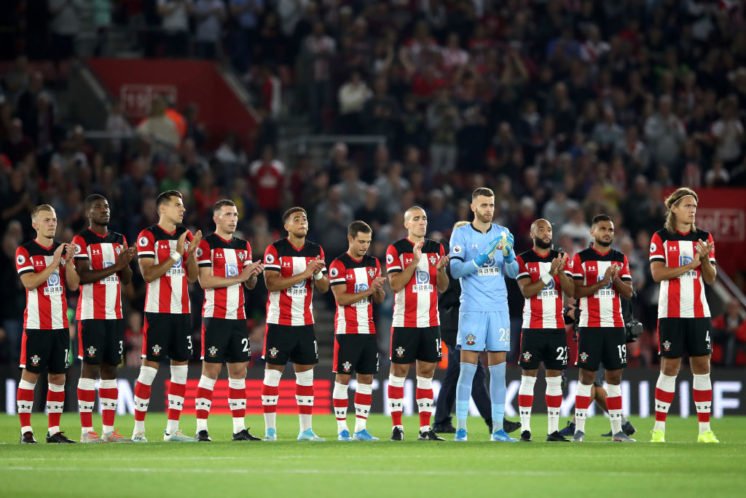 I completely agree with what the fans are saying. Changes need to be made in the defence. Vestergaard should be dropped, Danso should move into his natural centre half position, Cedric should play right back and Bertrand at left back. Ralph Hasenhuttl got his team selection all wrong tonight.

Furthermore, we need to be more of a threat on the attack, as we failed to score more than a goal form the penalty spot after having 25 shots and dominating in the second half. It’s simply not good enough, and defences aren’t afraid of the Saints attack force.

Are the fans right to be annoyed? 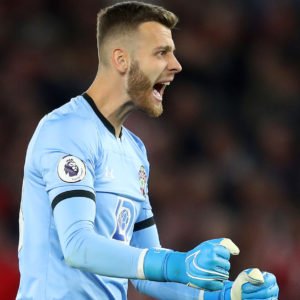