Ralph Hasenhuttl needs to drop Jannik Vestergaard ahead of upcoming games, as he continues his inconsistent form for the Saints.

Vestergaard, who is a mainstay in the Saints defence, needs to be dropped, as he is just too unreliable in defence.

He did perform well in last Saturday’s 1-0 win over Sheffield United, but had a nightmare of a game against Bournemouth, being beaten easily and just not being solid enough as well as cracking under the high press of Bournemouth. Whenever he was on the ball he looked shaky, and conceded possession too many times.

He hasn’t convinced since arriving, and has always been inconsistent, and that doesn’t seem to be leaving his game. He also seems to struggle in ariel battles, despite Vestergaard being one of the tallest players in the league, and hasn’t been a threat from set pieces as of yet. Saints have only kept 6 clean sheets with Vestergaard in the team since his arrival. 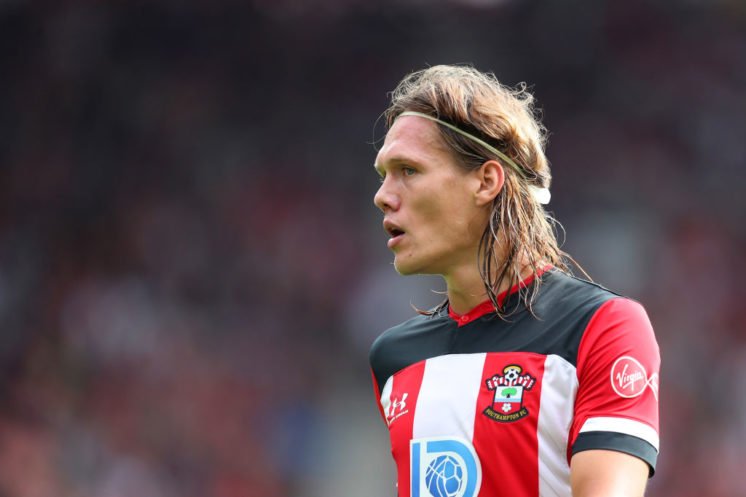 There are multiple options for Hasenhuttl if he was to drop Vestergaard. He could shift Kevin Danso to centre back, his natural position, and then put Ryan Bertrand in at left back. Furthermore, he could do a straight swap with Maya Yoshida, who could provide defensive stability, which could be key for the defence.

Hasenhuttl got his team selection all wrong today, but may be keen to keep Vestergaard in the side, but it may be time for change, and I think Danso or Yoshida should fill in for the Danish international.

Should Vestergaard be dropped? 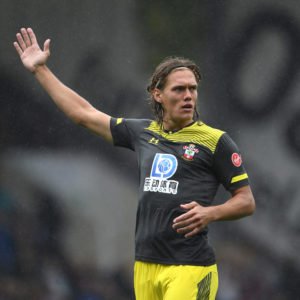 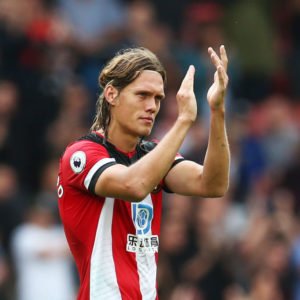