Bournemouth boss Eddie Howe has praised Ralph Hasenhuttl’s work at Southampton ahead of this evening’s clash.

The Cherries travel to St Mary’s as they go in search of another three points after their 3-1 victory over Everton last weekend.

Saints, too, will be out to win again following an impressive 1-0 win away at Sheffield United last Saturday.

Both teams have the chance to move up to third place on the Premier League table with three points. 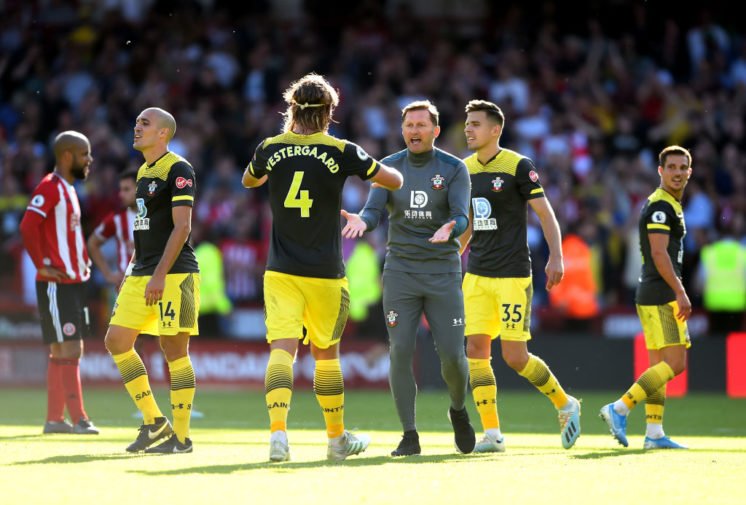 Howe, as quoted by The Bournemouth Daily Echo, praised his opposite number, and said:

They’ve got undoubted quality I think. We know it’s going to be a tough game and a very good atmosphere I’m sure.

Both teams go into the game with confidence, so I think it’s set up to be a really good match.

We’ve enjoyed going to Southampton to play these games. We haven’t won one yet in the Premier League and we’re desperate to do that as soon as we can.

It’s set to be an intriguing matchup between Howe and Hasenhuttl. Both managers like to play on the front foot, but Saints are more focused on counter-attacking, whereas Bournemouth arguably play a more expansive, combination-centric style. 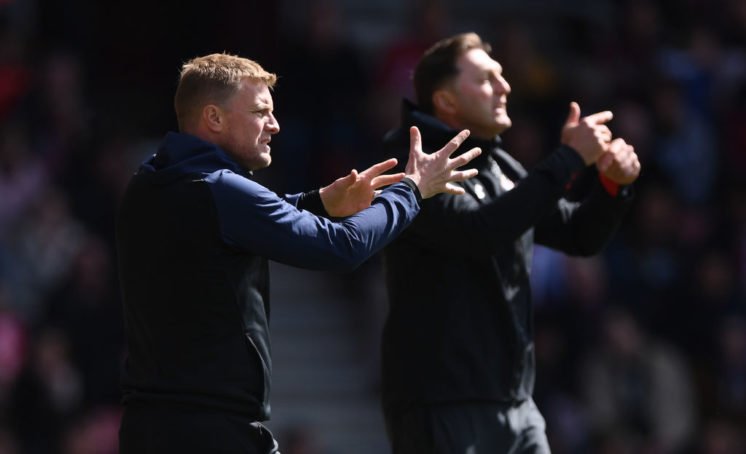 Either way, both approaches have had relative success at this early stage of the season. Saints and Bournemouth are level on points and on goal difference, meaning that tonight’s game could set some daylight between the teams.

The two managers have only come up against each other once, and it was certainly an exciting match, as a 3-3 draw took place at St Mary’s towards the back-end of last season.

Hasenhuttl will be desperately hoping to ensure that his men come away with all three points tonight, though…

Who is the better manager? 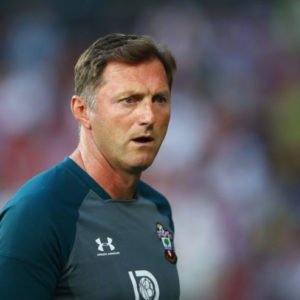 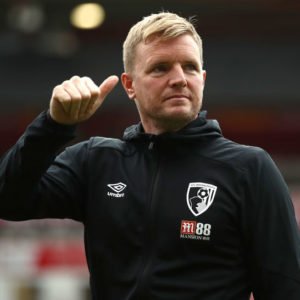