Angus Gunn believes Sofiane Boufal has had an impact ‘like a new signing’ since he was reintegrated by Ralph Hasenhuttl.

The Moroccan did not appear to have a future at Southampton following his return from a mixed loan spell at Celta Vigo.

However, Hasenhuttl saw fit to give him his chance in pre-season and has evidently been won over by Boufal’s work ethic in recent weeks.

Gunn, as quoted by The Daily Echo, spoke about how well the team is now functioning, and reserved particular praise for his teammate. He said:

We’ve been working very hard as a team and everyone’s been putting their bodies on the line whether it be blocking shots or making unselfish runs.

It’s been a real team effort since that first- day defeat at Burnley. All the lads who have come in have made an impact and the return of Sofiane has been brilliant, he’s been like a new signing. 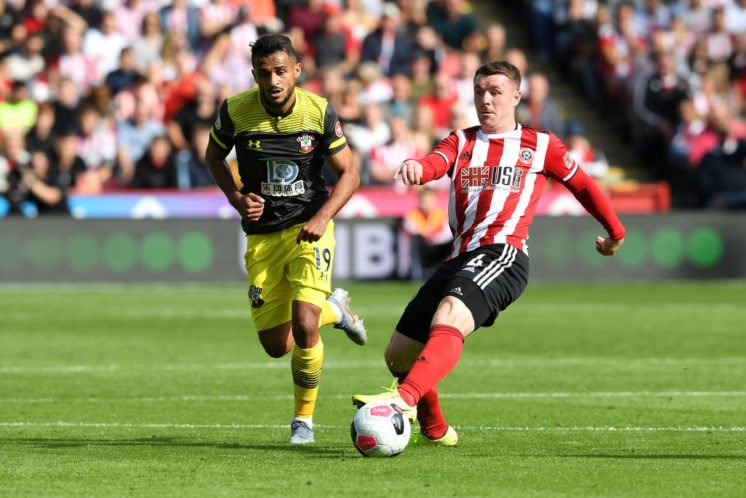 There’s no limit to what we can achieve this season if we stay focused.

It seems like Boufal’s won the manager, the fans and also the players over since coming back into the fold.

His ability has never been in doubt, but his willingness to adapt and learn had come into question after frustrating spells under Mauricio Pellegrino and Mark Hughes.

Perhaps come the end of the season, Saints will be incredibly grateful that the Austrian kept hold of the enigmatic winger…

Which winger has impressed you the most this season? 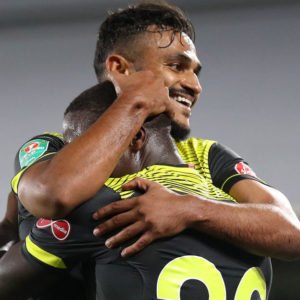 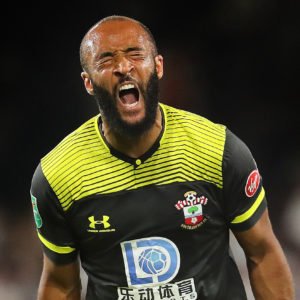 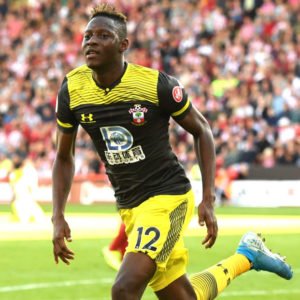