Angus Gunn has admitted that making his senior England debut is his ‘ultimate dream’.

Speaking to MOTDx, the goalkeeper outlined his ambitions to play for the national team at senior level after representing the Three Lions throughout the younger age groups.

Gunn, 23, has been previously called up by England boss Gareth Southgate to participate in training with the squad.

However, he hasn’t yet played for the national team and is now looking to force his way into the manager’s plans. 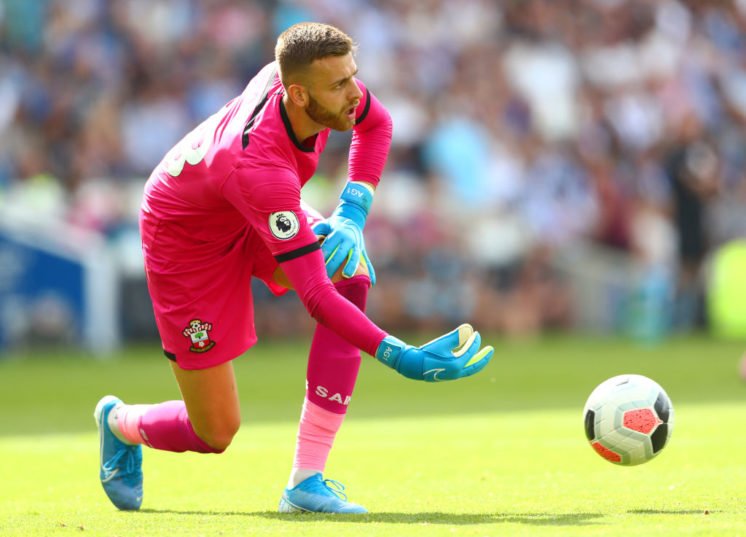 It was in the summer [when Southgate got in touch over a call-up]. I think I was already on holiday, and I’d just got back into my hotel room and I got called.

He was like ‘Hi, it’s Gareth’, and I was like ‘who?’ and then I realised! Gareth said ‘we want you to come and train next week with us’.

I’ve played at every age group with England, so to make my debut, one day, that would be the ultimate dream.

Gunn has had a really good start to the new season and has already helped Southampton to two clean sheets in their opening five Premier League fixtures. 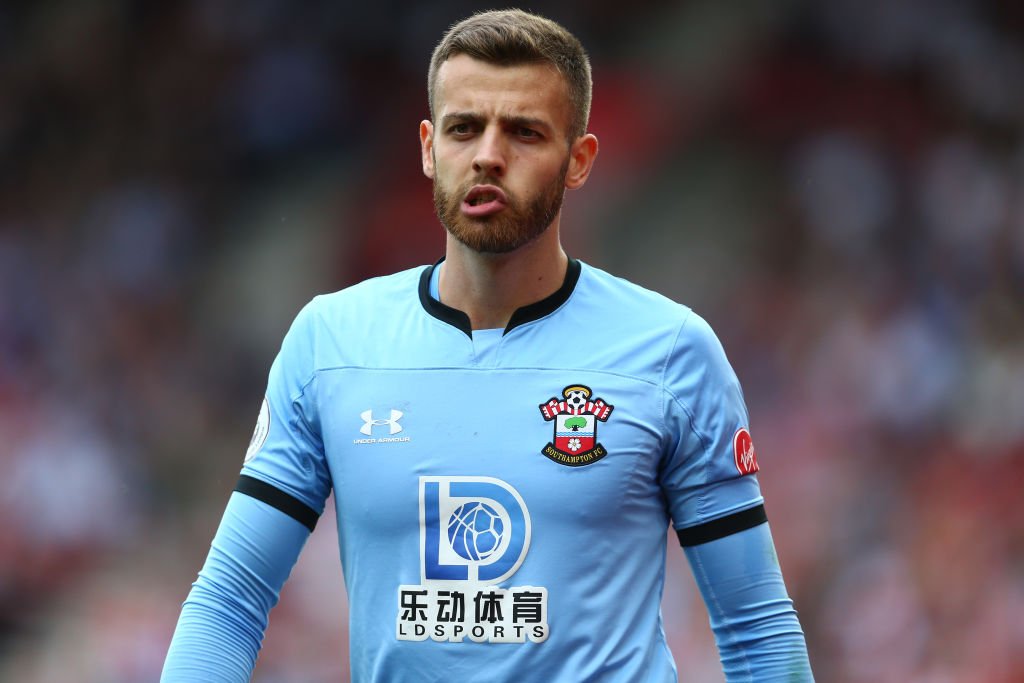 He had a shaky start away at Burnley on the opening weekend but has since been impressive.

The 23-year-old was in fine form at Sheffield United last Saturday and will be vying with Blades goalkeeper Dean Henderson for a place in Southgate’s senior plans.

Just how far Gunn is from securing a call-up remains to be seen, but if he can continue to perform in the same fashion as he has done in recent weeks, his England dream might become reality.

Will Gunn get an England call-up this season? 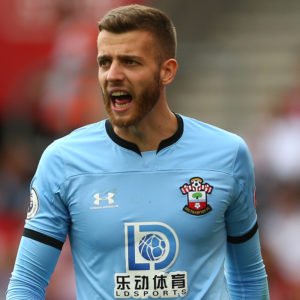 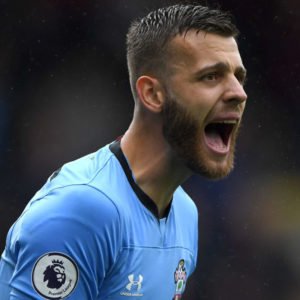