Mohamed Elyounoussi returned to the European stage with Celtic last night, and it’s safe to say that he impressed plenty of their fans.

The winger joined the Hoops on a season-long loan in the summer transfer window following a dismal first year at Southampton.

He has made an immediate impact in a Celtic shirt, though, and has evidently endeared himself to the club’s supporters already.

Elyounoussi assisted James Forrest’s decisive goal on his debut as the Hoops beat Hamilton 1-0 last weekend, and also showed glimpses of quality in his new side’s 1-1 draw against Rennes in the Europa League.

These Celtic fans were happy with the Norway international’s performance…

Twitter: I’ll also say I think elyounoussi was good while he was on today

Twitter: See when Elyounoussi is up to full match fitness, he is going to utterly tear teams apart. His positional sense and… https://t.co/ht2PGdf8y4 (@mikeymclean1987) 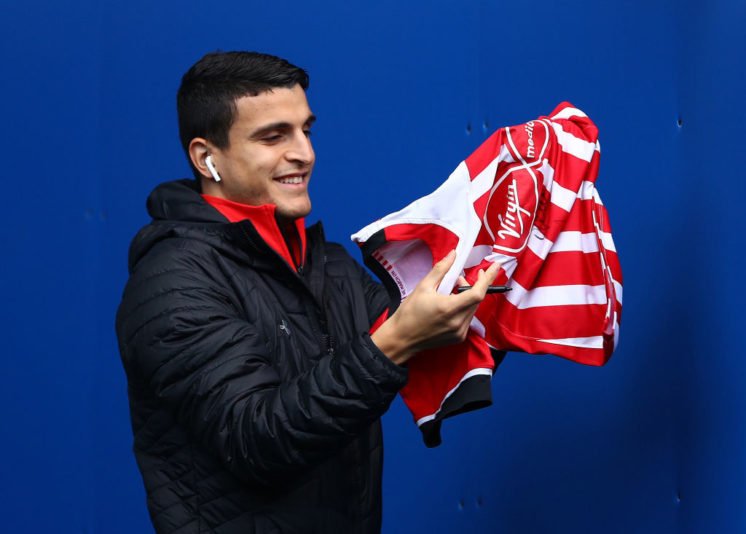 Twitter: Whole defence was superb, but Jullien in a league of his own tonight. Forrest and Christie excellent, whilst Elyoun… https://t.co/C82wXrJZfc (@_AndrewAngus)

Twitter: Elyounoussi looks tremendous. Would not be bringing him off there. (@WillieKeane)

The better Elyounoussi plays at Celtic, the more chance we’ve got of recouping some of the £16 million we spent on him last summer.

While that may be a cynical way of viewing this loan deal, it doesn’t look like he’s in Ralph Hasenhuttl’s plans, so we can only hope that he shines during his spell in Scotland.

He was good for Basel in the Champions League and appeared to impress many with his return to European football against Rennes on Thursday night.

Perhaps there’s still a player in there somewhere, but Saints just aren’t the right club for him to shine.

Would you give Elyounoussi another chance here? 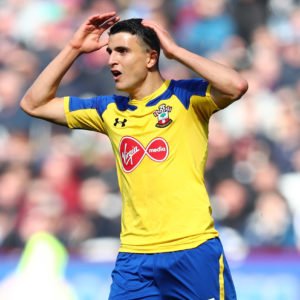 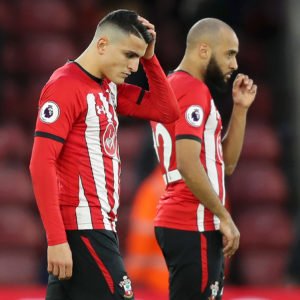