Pierre-Emile Hojbjerg has stated that Southampton are ‘etched deep’ into his heart.

The 24-year-old is among the youngest captains in the Premier League this season and recently spoke to Sport Bild, as translated in a report from Sport Witness, about his love for Saints.

Hojbjerg has been a key man since Ralph Hasenhuttl walked through the door, and as such, the manager showed no hesitation in making the former Bayern Munich youngster his team’s skipper.

The midfielder is evidently proud of what he has already accomplished at St Mary’s and said:

If someone had said to me when I was a ten-year-old boy, ‘You’re going to become a Premier League captain,’ then I would’ve laughed aloud, thinking: ‘Are you kidding me?’ 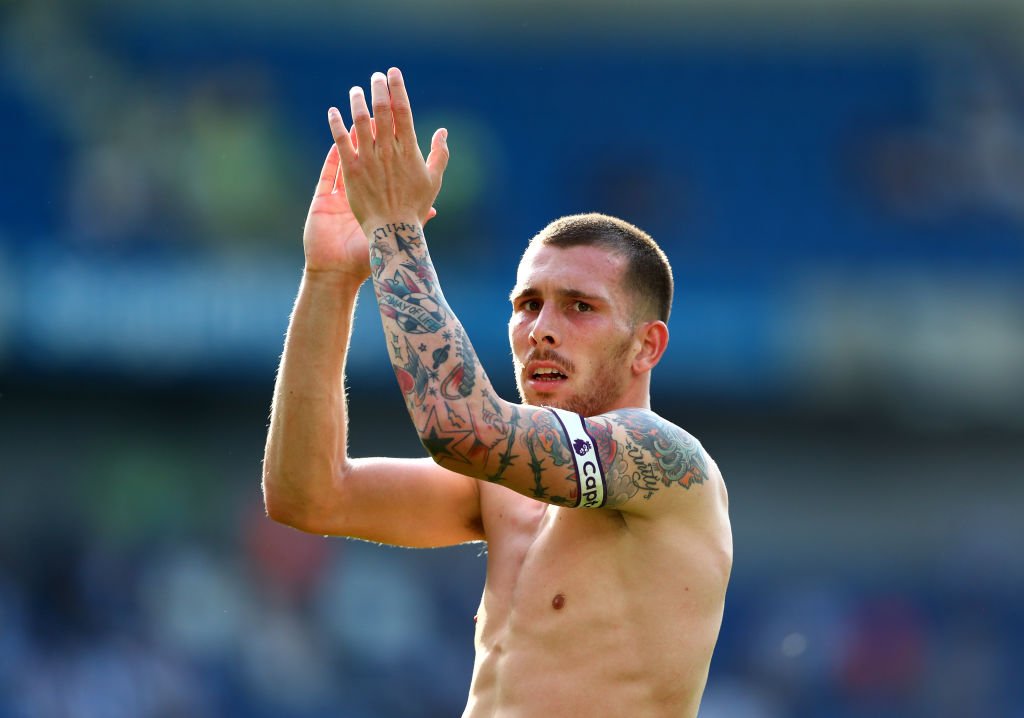 Honestly, that’s the biggest recognition I’ve ever got in my career. It is a huge honour! Southampton has been etched deep into my heart.

It’s so important that Saints give Hojbjerg a new deal. His current contract expires in just under two years, and extending his stay is surely one of Hasenhuttl’s top priorities.

He has matured into a fine, fine midfielder since walking through the door in 2016, and has overcome numerous setbacks to establish himself as a mainstay in the starting line-up.

Hojbjerg leads by example in each game and is the ideal captain for Southampton.

If fans didn’t love him already, they most certainly will after his latest endearing comments about the club… 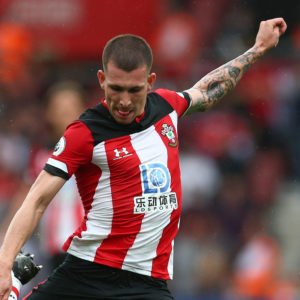 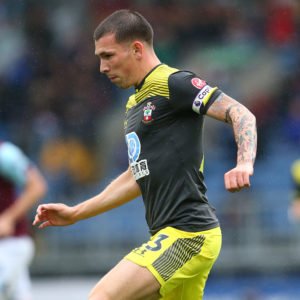