Kornelius Hansen has been playing well in Southampton’s youth teams over the past couple of seasons and has continued in a similar vein following a strong start to the 2019/20 campaign.

Hansen is well-known within the Norway national team setup, having represented them on five occasions at Under-18 level, scoring twice.

He also played for his country’s Under-17 side in the European Championships last year and emerged as an integral part of the team having proven his worth with Southampton.

Hansen, now 18-years-old, started off in his homeland of Norway with Larvik Turn. In 2016, he moved to Stromsgodset IF before then completing a switch to Fram Larvik early on in the following year.

Such was the impression that Hansen made, though, that Southampton snapped him up and added him to their Under-18 ranks. 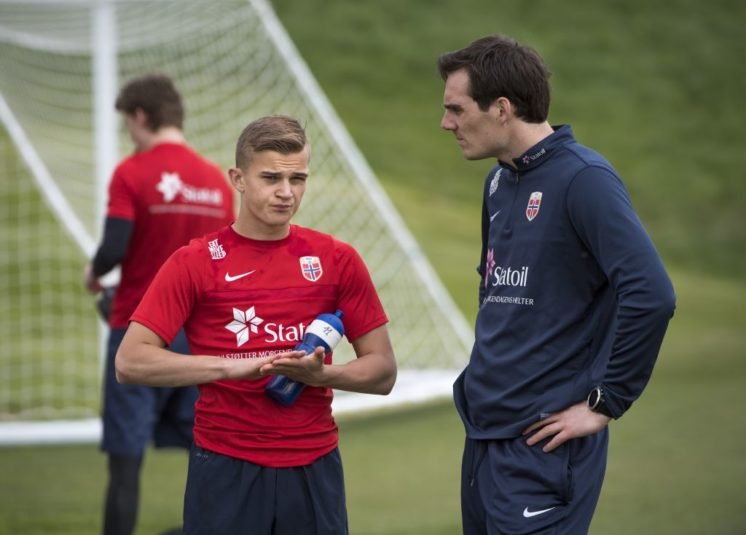 The creative attacker, who is capable of playing through the hole and on either wing, made 13 appearances in his maiden campaign with the Saints youngsters, finding the back of the net twice and assisting once as he acclimatised to his new surroundings.

More impressively, however, Hansen caught the eye on the international stage. For Norway’s Under-17s in March 2018, he stood out with a man-of-the-match performance against Greece in the European Championships, helping himself to two goals in a 3-0 victory.

2018/19 also saw him regularly feature for the U18s. He notched four goals and chipped in with another assist as he continued to make an impression for Craig Fleming’s team.

The new season has seen Hansen cement his place in Radhi Jaidi’s Under-23 squad, and he has shown plenty of promising signs already. Quick on the turn and gifted with exceptional balance, the attacker carries the ball well and has made good decisions in possession this term. 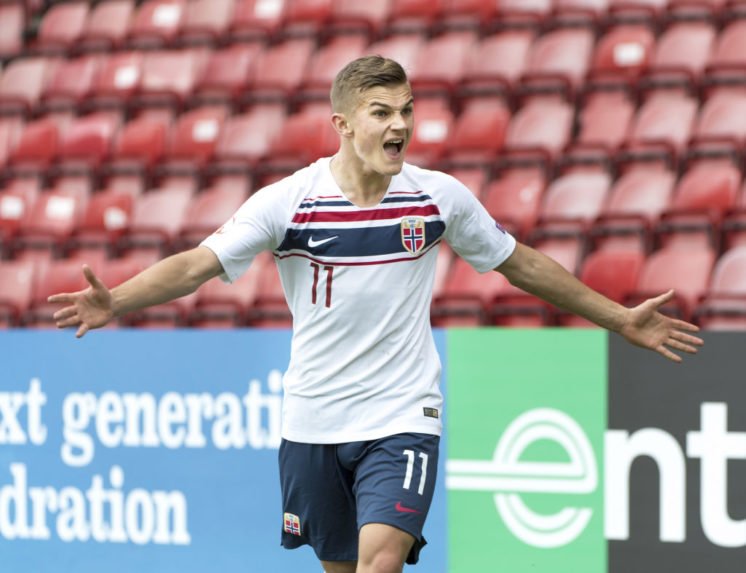 Hansen finds pockets of space in between the lines well but is also willing to come short, collect the ball, and initiate attacks for his side. So far this season, he has impressed in Premier League 2 fixtures, scoring twice and assisting once in his first four outings.

The 18-year-old netted as Saints completed a remarkable turnaround against Manchester City’s Under-23s, winning 4-3 away from home.

He was also influential as Jaidi’s men came from two down to draw with Tottenham Hotspur on Friday afternoon. One of his efforts on goal was inadvertently turned into the net by Spurs youngster Jubril Okedina, but he made sure that he got his own name on the score-sheet soon after as he showed good instincts to prod home an equaliser.

Hansen is adept at shooting from range or finishing inside the box and has displayed the requisite composure to adjust seamlessly to football at a higher standard in an older age group. 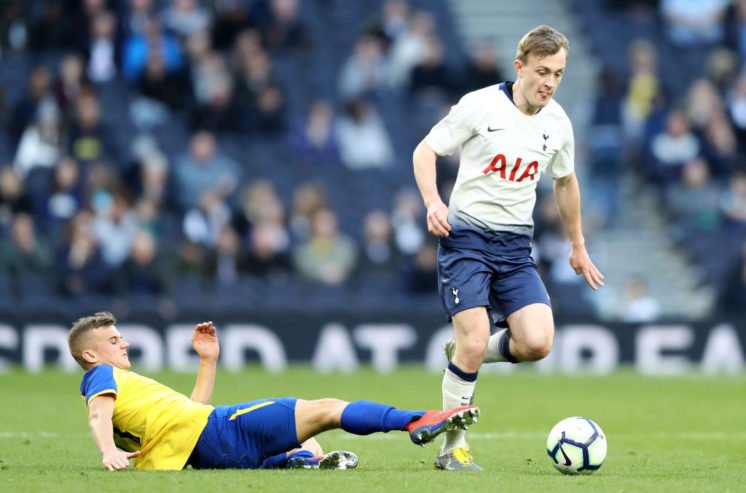 He may not be on the cusp of a first-team call just yet, but his performances for the Under-23s will certainly be piquing the interests of Ralph Hasenhuttl, who is always on the lookout for academy graduates capable of stepping up.

I’m learning how the football is in England, it’s very different to home. But I need to keep working hard and maybe one day I’ll play for the first team!

It’s safe to say that Hansen is now playing with the comfort and guile of a player who has been a part of the club for many years, and the future is bright for the Norway youth star.

Will Hansen make his senior debut under Hasenhuttl? 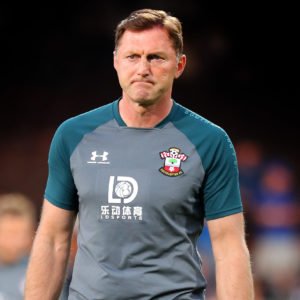 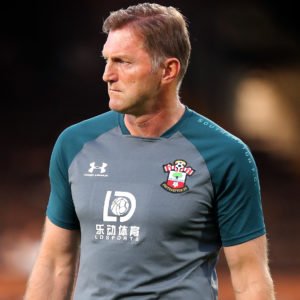