With the international break coming to a close, we have produced a round-up of all the Southampton players who were in action for their nation this past week.

Jan Bednarek played all 90 minutes as Poland fell to a 2-0 defeat at the hands of Slovenia. He also went on to play the whole match in Poland’s 0-0 draw with Austria, a result that keeps them top of their group.

Stuart Armstrong failed to feature for Scotland as their disappointing start to the qualifiers continued with a 2-1 loss against Russia, a game which Scotland originally led in. Armstrong then came on a substitute in Scotland’s 4-0 defeat to Belgium.

Meanwhile, Sofiane Boufal was an unused substitute as Morocco secured a 1-1 draw against Burkina Faso, with Zouhair Feddal salvaging a point for Morocco. 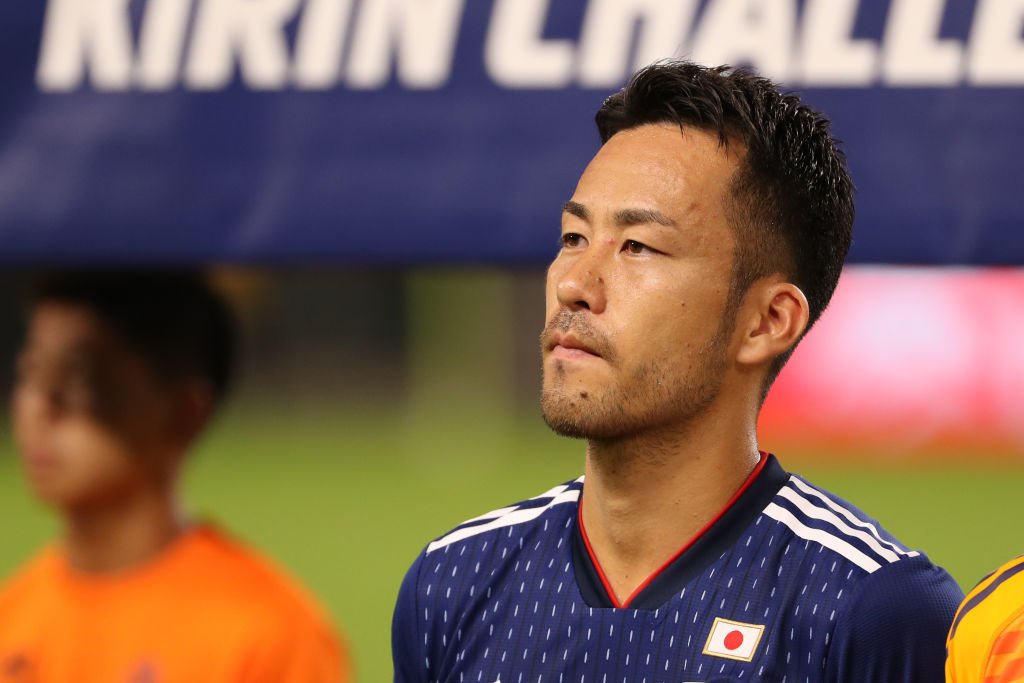 Maya Yoshida led the Japanese national team to a 2-0 over Paraguay in the Kirin Challenge Cup, his first appearance since the Asia Cup final. Yoshida also captained Japan to a 2-0 victory over Myanmar.

Pierre Emile-Hojbjerg featured in Denmark’s 6-0 victory over Gibraltar but was left frustrated after their 0-0 with Georgia. Denmark do, however, still remain in a qualifying place for next years European Championships.

Lastly, Kevin Danso was on target in Austria’s U21 team’s 3-1 win over Andorra, as they bid to qualify for 2021 U21 Euros. Danso then went ton o play just shy of 80 minutes in Austria’s 4-0 victory over Albania.

Do you think Yoshida has earned a start for Saints? 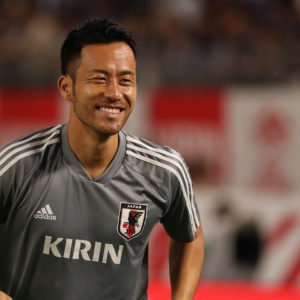 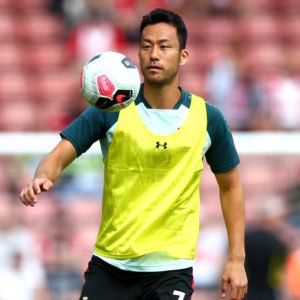