AS Monaco’s proposed loan move for Mario Lemina is being held up by Southampton’s insistence that an unconditional obligatory clause is included in the deal.

According to claims from The Daily Echo, a switch to the French outfit was expected to go through, but interest from elsewhere and the two clubs’ failure to agree terms as of yet has seen the deal come under scrutiny.

Monaco are, as per the report, keen for an obligation to buy Lemina to rest upon where they finish on the Ligue 1 table this season. Saints, however, do not want the guarantee of a transfer to hinge on Leonardo Jardim’s side’s success in 2019/20.

Therefore, at this moment of time, it seems Monaco’s deal to recruit the Gabon international is uncertain, with talks at an impasse…

While it may be frustrating that a deal for Lemina hasn’t been struck yet, Southampton’s stance is totally understandable given Monaco’s inconsistent performances in recent seasons. 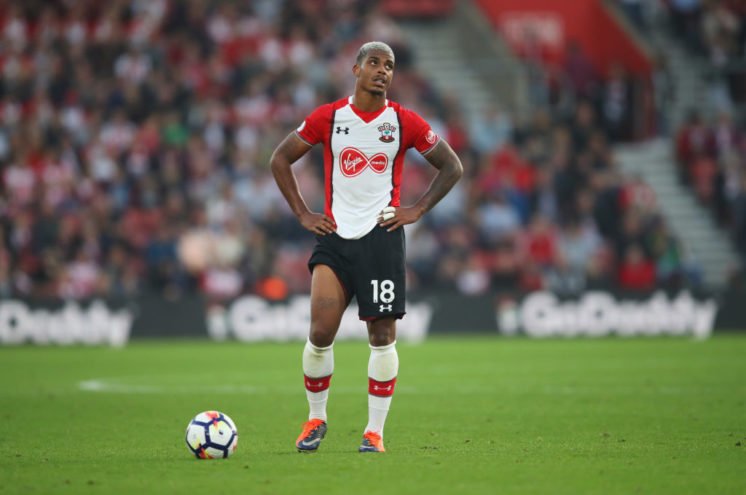 The Ligue 1 side have been unstable since their team was dismantled by Europe’s elite following their triumph in the 2016/17 campaign. They were somewhat fortunate to escape relegation last term, finishing 17th by just two points.

Monaco have similarly struggled at the start of the current season, too. They have lost their opening two matches and sit at the very foot of the table.

Simply put, we won’t want to be relying on Jardim’s men to climb up the league and finish in a handsome position in order to sign Lemina, as it hardly looks likely at this stage.

Securing guarantees and certainties – on our terms – has to be the priority. After all, it seems Lemina is a man in demand at this late stage of the European transfer window…

Are Southampton right to stand firm in their negotiations with Monaco? 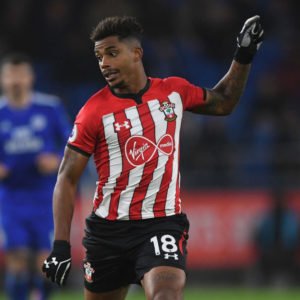 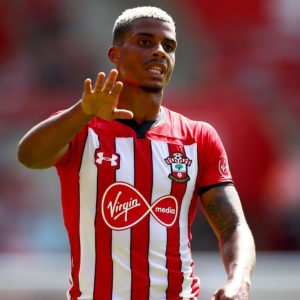