Ralph Hasenhuttl lavished praise on Che Adams on Thursday afternoon, indicating that he will stick with the striker for Southampton’s trip to Brighton and Hove Albion this weekend.

Adams impressed in pre-season, scoring three goals in friendly outings, but has not yet found the back of the net in the opening couple of Premier League matches.

He joined for a fee worth £15 million in the summer from Birmingham City, and Hasenhuttl has been impressed with what he has seen from the forward so far. 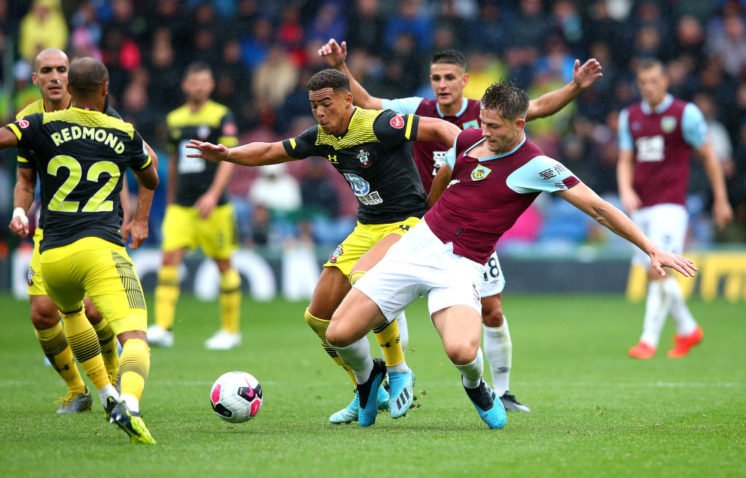 As quoted by The Daily Echo, the boss said:

It’s normal you need a little bit of time to adapt to Premier League football but he has all the things he needs and that’s why I’m very positive with him and his teammates like him very much.

It is something not surprising that players when they come in the Premier League it takes time. He is physically very strong and quick, he has a good finish, knows where he can get chances and this is a good package.

The guys like him and how he works for the team as a calm and positive guy who fits perfect for the team.

He works hard and is a fantastic character and it takes time but I am sure he will score.

It looks like Adams will keep his place in the starting line-up at the Amex Stadium, and deservedly so. Scoring goals isn’t the be-all and end-all nowadays, and his performances have warranted a run of games. 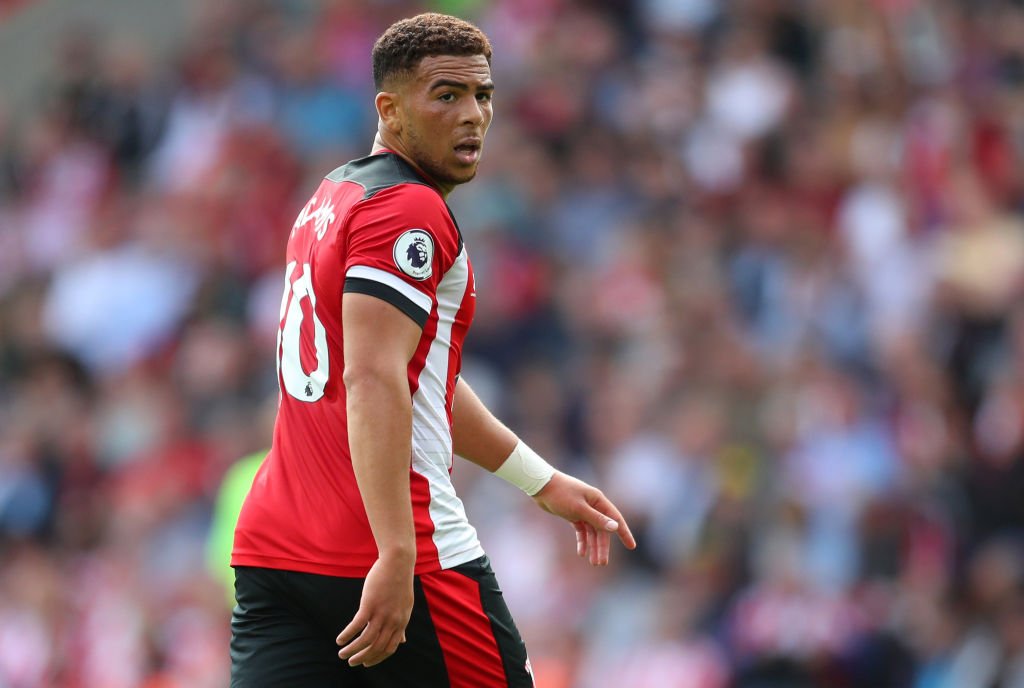 We do have to be patient with Adams, as Hasenhuttl has rightly pointed out. It is his first season in the Premier League, and he is still just 23-years-old. Shouldering the burden of immediately becoming a dependable, productive striker at this level is a tough ask.

Adams has had some good opportunities and spurned them so far. However, what is encouraging is that his intelligent movement and unwavering focus have found him space in dangerous areas, and soon enough, the goals will come.

He has to start alongside Nathan Redmond and another forward at Brighton. It could be the game in which he opens his account for the season.

Should Hasenhuttl start Adams at Brighton? 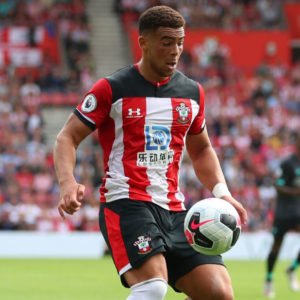 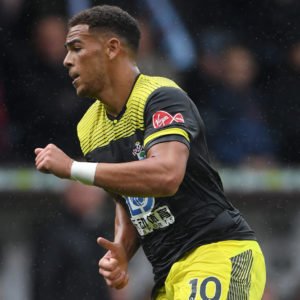