Besiktas are reportedly finalising their move for Mohamed Elyounoussi, with the winger set to complete a season-long loan switch to Turkey.

According to Fotomac, as translated by Sport Witness, the Norway international will join the Super Lig outfit for a loan fee worth €500,000 following a dismal first year in English football.

Besiktas will not, as per the report, have the option to sign Elyounoussi from Southampton permanently at the end of the temporary deal, but Saints hardly seem likely to stand in the player’s way if he pushes for a guaranteed exit. 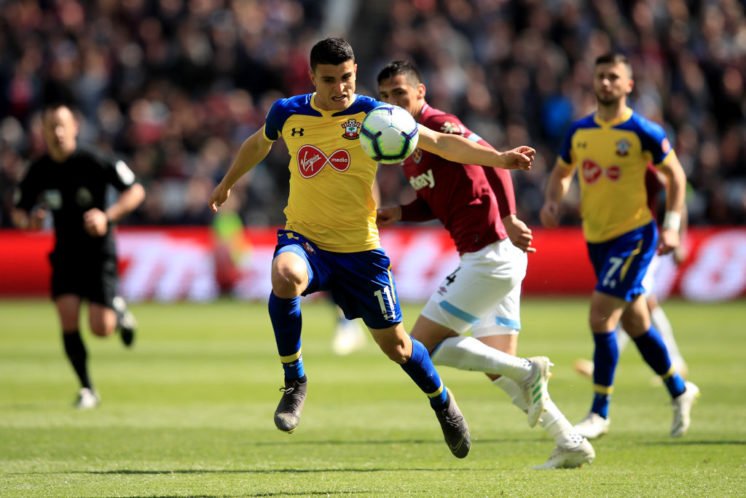 It’s good to see that Elyounoussi is finally poised for a summer move. He’s been linked with numerous clubs, and Besiktas appear to have won the race, with a move apparently being finalised by the parties involved.

Although getting the winger’s wages off the books is likely to have been the primary objective for us, it’s somewhat disappointing that there is no hint of a purchase option or obligation in the agreement.

However, if Elyounoussi can go to Turkey, recapture his best form from his days at FC Basel and return to Southampton a much-improved player, he will not be short of options.

Ralph Hasenhuttl clearly doesn’t see him as a part of his plans, but if his spell in Istanbul is a success, Elyounoussi will become a marketable asset again, and funds from any potential sale will be available for reinvestment.

Would you like to see Elyounoussi given another chance at Saints? 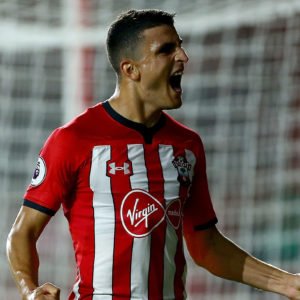 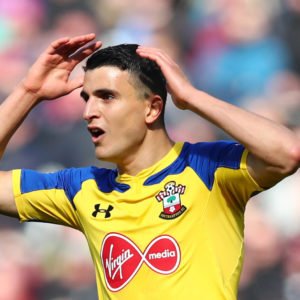