Joe Cole believes James Ward-Prowse could give Liverpool some problems on Saturday when Southampton welcome the Reds to St Mary’s Stadium.

Speaking to BT Sport 2 in the televised post-match analysis of Jurgen Klopp’s side’s UEFA Super Cup final win over Chelsea on Wednesday night, the pundit discussed how Liverpool do still have some areas that can be exploited.

Cole was quick to look ahead to their trip to Southampton on Saturday and highlighted Ward-Prowse as a possible threat. He said:

They’ve been told to get high, they’re getting high, but they’re just not getting enough pressure on the ball.

Players in the Premier League will pick you apart. Southampton will have Ward-Prowse at the weekend. If you give him the time he’ll pick a pass or someone will make a run.

The cohesion’s not there at the moment, it’s going to take time and a bit of fitness. 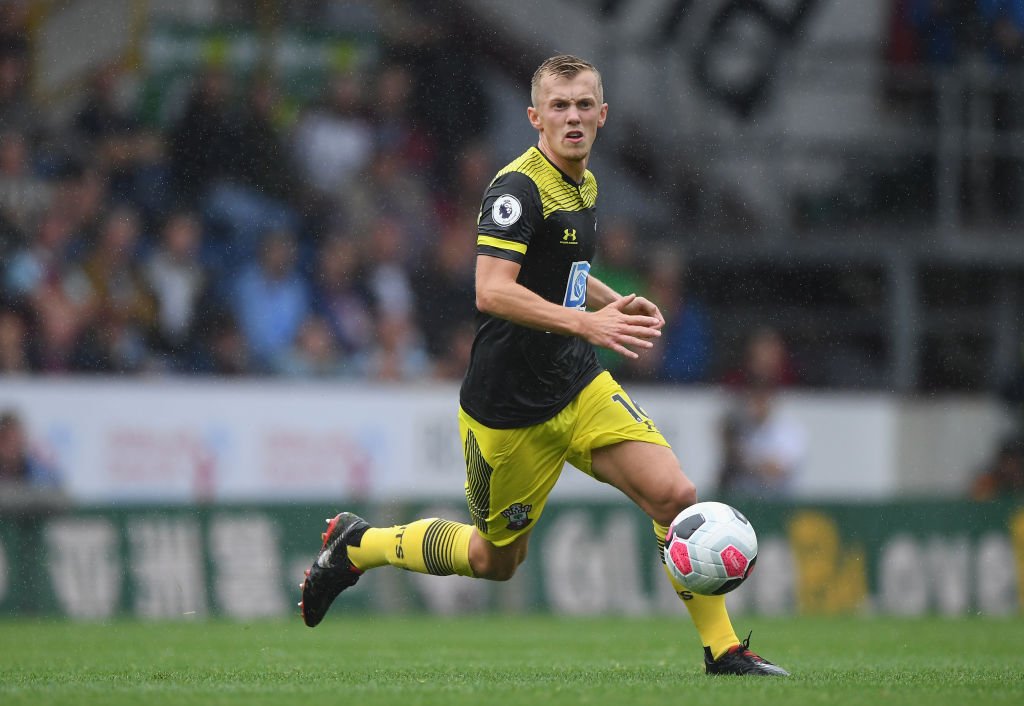 Ward-Prowse definitely has the capability to harm big teams, but whether or not he will be handed a starting role against Liverpool this weekend remains to be seen.

He was in the line-up alongside Oriol Romeu last Saturday against Burnley, but this was largely because Pierre-Emile Hojbjerg was forced to sit out with illness. Ward-Prowse, like many of his teammates, hardly grabbed the chance to impress with both hands.

Hojbjerg will likely return to the starting line-up, and in turn, reclaim the captain’s armband. Who partners him in the middle, though, is unclear, and it could depend on whether or not Ralph Hasenhuttl opts to provide greater defensive cover or an additional threat in the final third.

Romeu may be selected to operate as a shield to perform in front of the defence, but Ward-Prowse’s set-piece delivery and crisp passing could see him start and push forward throughout the match.

Hasenhuttl will be tempted to stick with Prowsey, but I can see Romeu keeping his place and playing alongside Hojbjerg as Hasenhuttl looks to create solidity in front of either the back four or five.

Would you start Ward-Prowse against Liverpool? 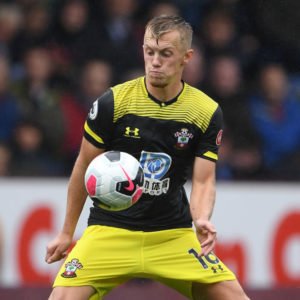 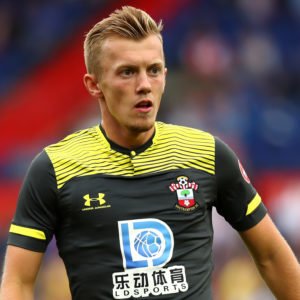