Porto crashed out of the Champions League in unlikely circumstances as Krasnodar defeated them in the third qualifying round. Scouts from Premier League clubs such as Southampton, Manchester United and Manchester City were all reportedly in attendance.

According to claims from the printed edition of A Bola, as translated in a report from Sport Witness, a plethora of top-flight clubs from across Europe sent representatives to observe the fixture at Estadio do Dragao.

Porto held the upper hand in the tie, having won 1-0 in Russia in the first leg. However, Krasnodar pulled off a shock in Portugal on Tuesday night, as they came away with a 3-2 win, advancing on away goals with the aggregate score-line level at 3-3. 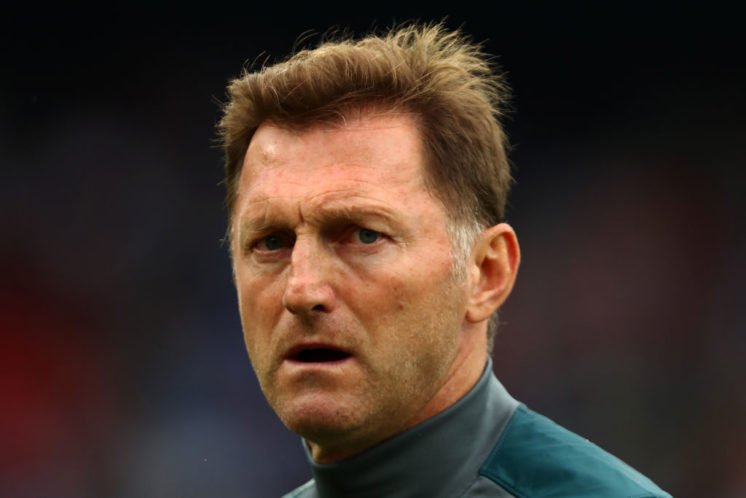 A Bola’s report does not specify exactly who Saints were keeping their eye on, but it seems the club’s recruitment team is already hard at work as potential transfer targets are assessed.

While there is little clarity surrounding the topic of Southampton’s interest in either Porto or Krasnodar, it reflects a keenness to monitor high-level football played between clubs from more obscure divisions.

Our recruitment in recent years has been substandard at best, but following a positive summer transfer window, there is optimism that the likes of Moussa Djenepo, Che Adams and Kevin Danso will prove to be successful at St Mary’s.

As such, there is something of a belief that the club have returned to their previous, more astute methods in the market, and attempting to keep an eye on lesser-known talents – perhaps in the Krasnodar team – could indicate that yet more hidden gems are being identified.

Were you happy with Saints' summer business? 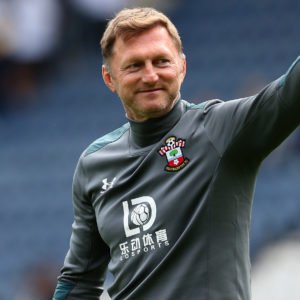 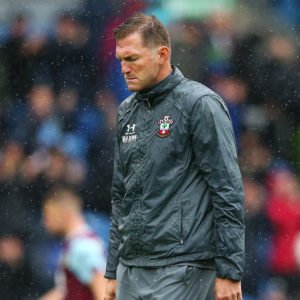