Southampton will take on Fulham away from home in the second round of the Carabao Cup, it has been confirmed.

The Saints enter the competition at this stage as a result of their involvement in the Premier League, and will now hope to advance beyond Scott Parker’s men in their first domestic cup fixture of the season.

Mark Hughes could only lead the team to the round of 16 last term, but Ralph Hasenhuttl will hope to inspire the club to a greater degree of success in the League Cup. 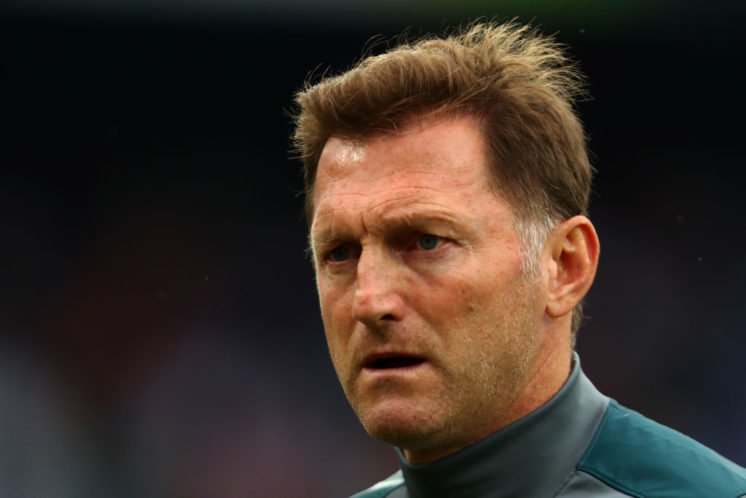 It’s certainly going to be a tough test away at Fulham. They will be determined to return to the Premier League at the first time of asking this season, but they will also be out to claim a scalp over Saints in this fixture.

The Whites are likely to play on the front foot and attempt to prove their top-flight credentials against us, and it should make for an open, entertaining fixture.

It’s not quite Pompey away, but it could be a lot worse. Fulham will provide a good test and a good opportunity for Hasenhuttl to rotate his side.

Will Saints advance past Fulham? 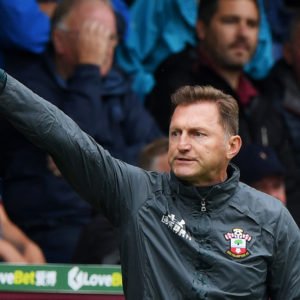 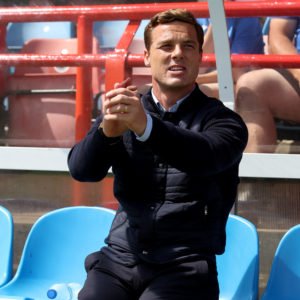