Southampton have agreed to sell full-back Matt Targett to Aston Villa this summer in a deal worth an initial £14million.

Targett made 16 appearances for Saints last season in the Premier League, and scored his first goal for the club in an entertaining 3-3 draw with Bournemouth.

However that looks set to be his one and only goal for Saints, as according to Sam Wallace of The Telegraph, Villa have agreed a fee of £14million for the 23-year-old.

Twitter: Southampton and Aston Villa have agreed a £14m fee for Matt Targett, rising to £17m including add-ons. Expect the d… https://t.co/qYjfGXiZKb (@SamWallaceTel)

Villa have beaten the likes of Newcastle United and Leicester City in the race for Targett, while Fulham were also keen on the full-back following his impressive loan spell with the Cottagers in the 2017/18 campaign.

Saints will now be looking to strengthen their options at left-back, with Ryan Bertrand the only recognised option. 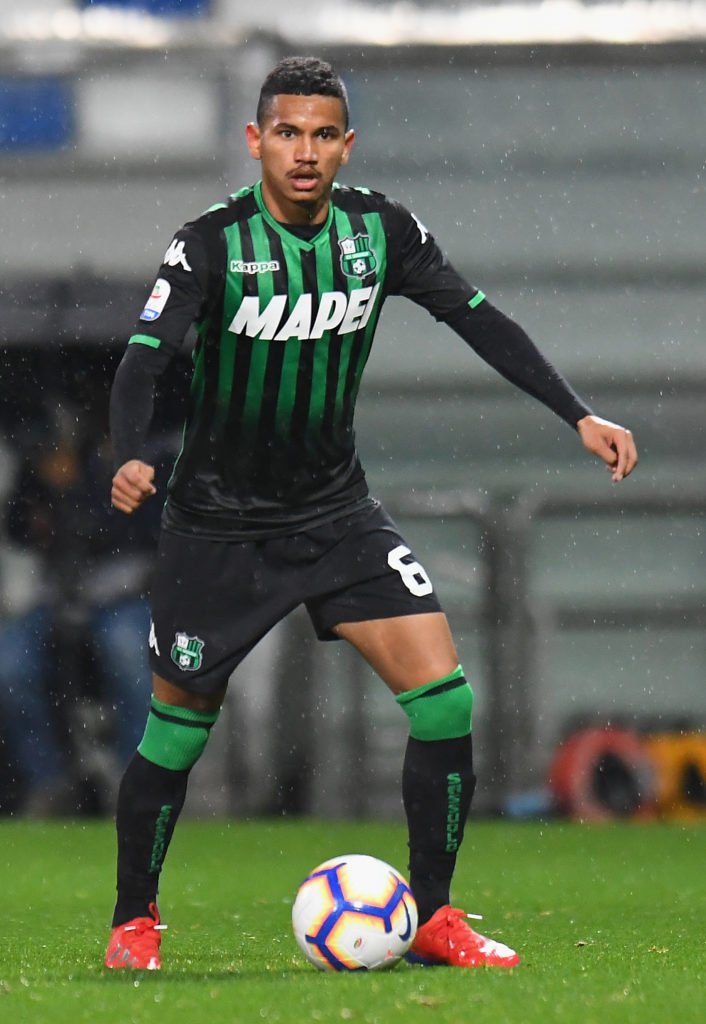 Rogerio had a fine two-year loan stint with Sassuolo in Serie A, and the full-back could be available this summer with his game time at Juventus looking limited. 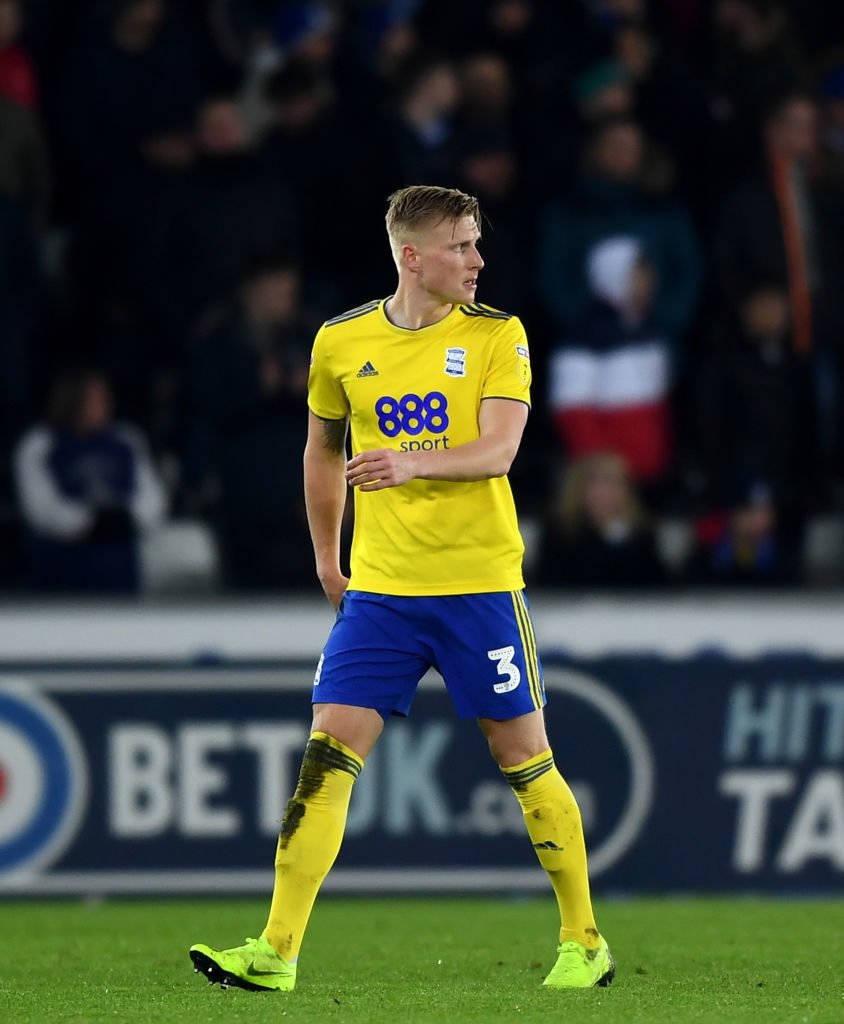 Pedersen impressed for Birmingham City last season in the Championship in his 39 appearances in the league, and the left-back also chipped in with one goal and two assists. 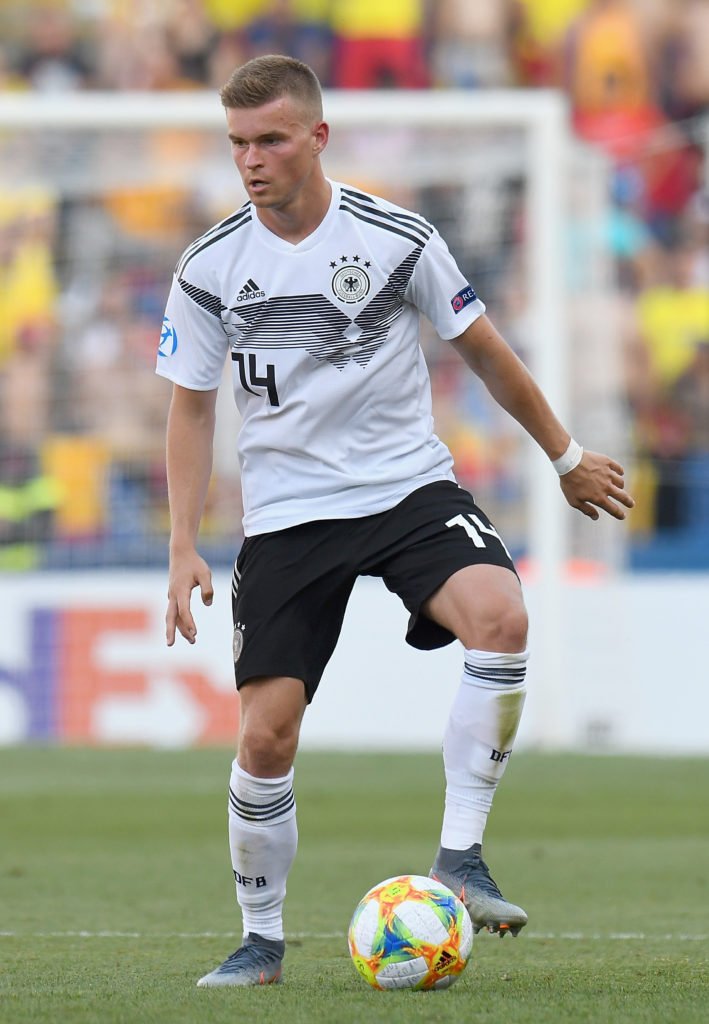 Mittelstadt is impressing for Germany in the European Under-21 Championships this summer, after his fine campaign for Hertha Berlin in the Bundesliga last season. 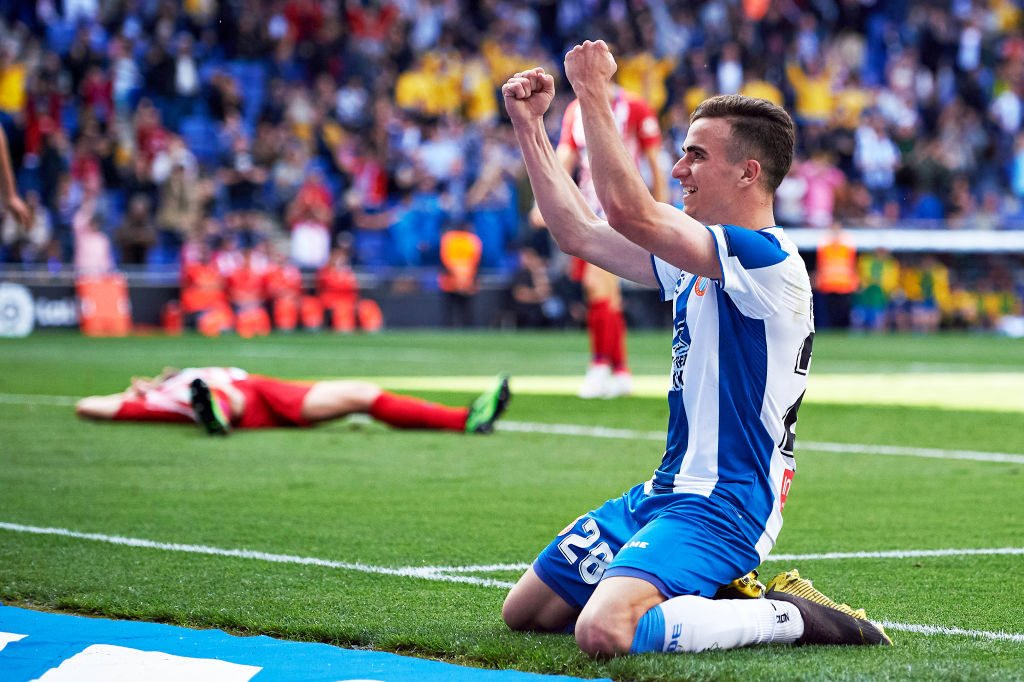 Pedrosa established himself in the Espanyol side midway through last season, and the Spaniard impressed as the La Liga outfit qualified for the Europa League. 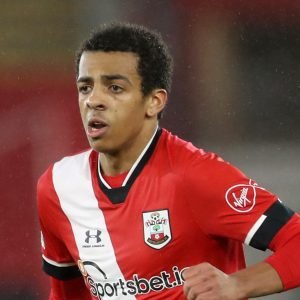 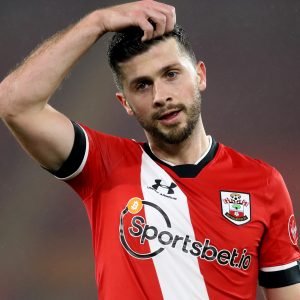 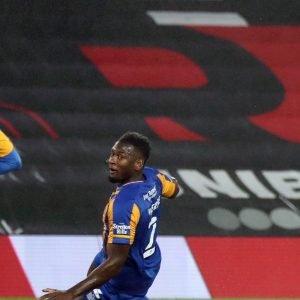 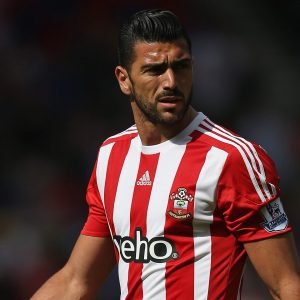 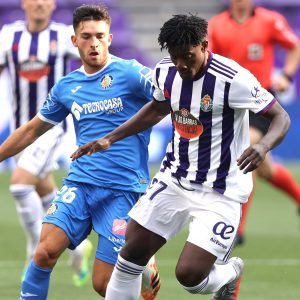 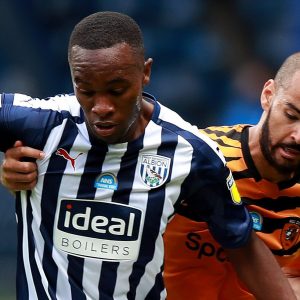