One Southampton striker made history this week as Shane Long scored the fastest ever goal in Premier League history – after just seven seconds against Watford.

Southampton have been blessed with some very talented strikers over the years, including the current crop – with Danny Ings, Shane Long and Charlie Austin.

Earlier this week we asked you, the fans, to vote on who you think the club’s best ever striker is.

The results are in and here are the top five… 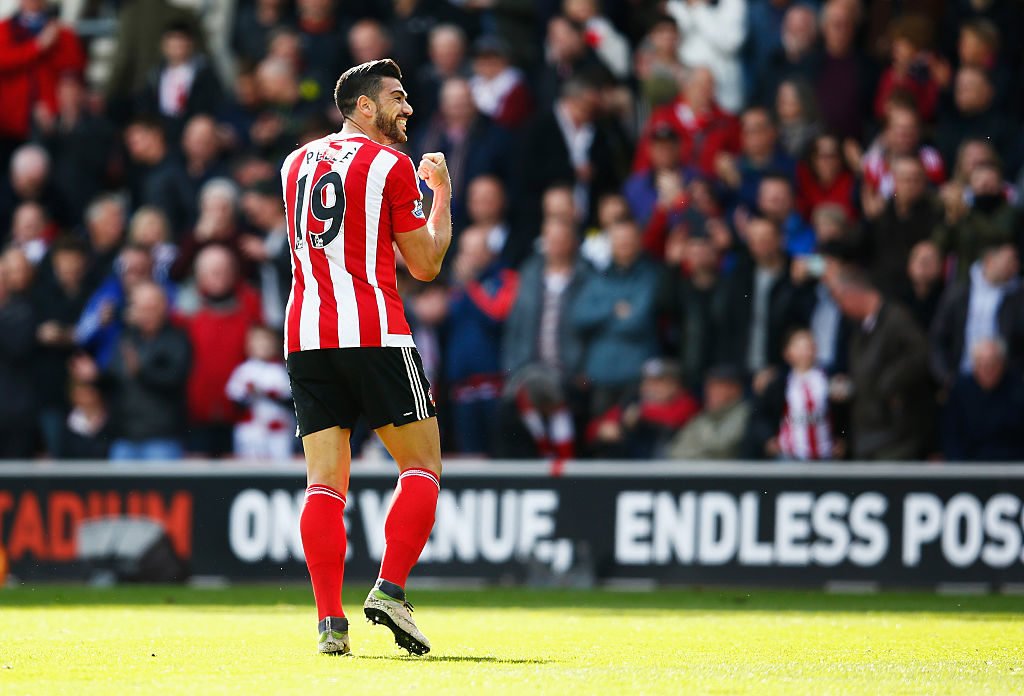 Southampton fans have voted for Pelle as the club’s fifth best striker of all time, coming in ahead of the likes of James Beattie and Marian Pahars. He scored 30 goals in 81 appearances for the club. 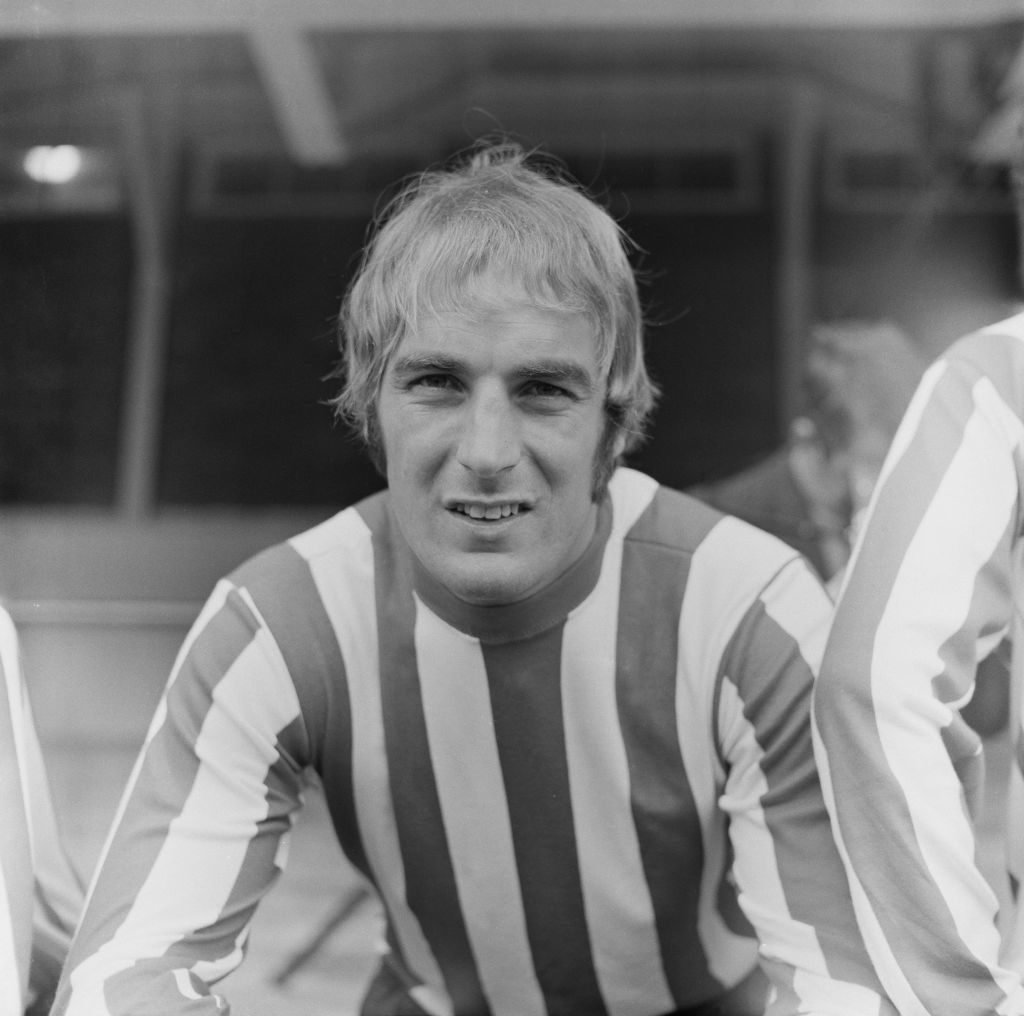 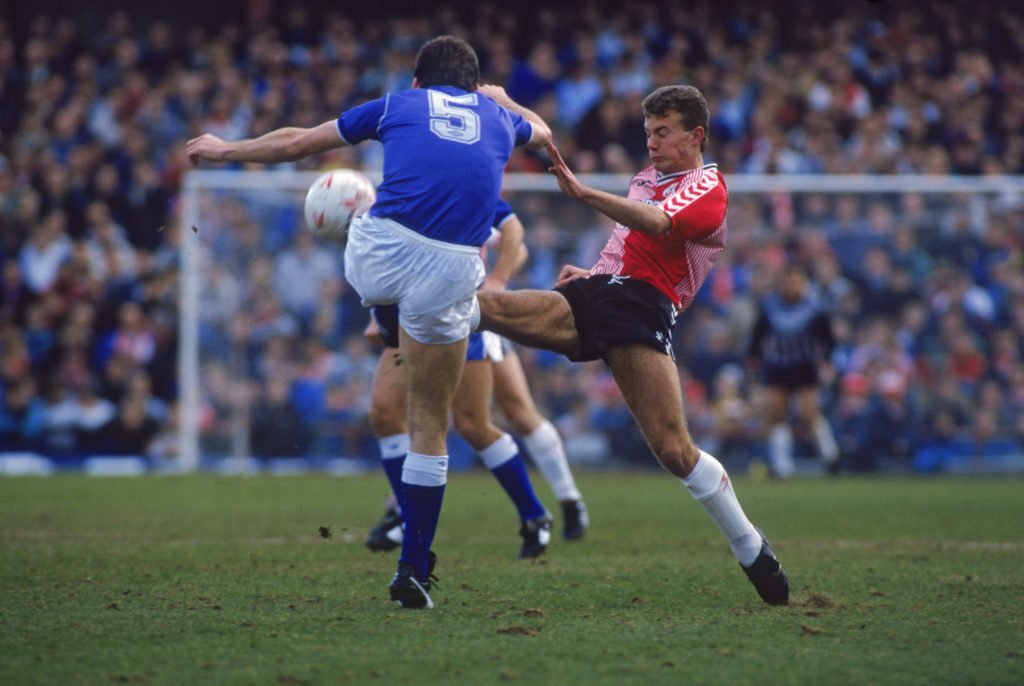 The all-time Premier League top goalscorer. Shearer came through the youth ranks at Southampton and scored 23 times for the first-team before his big move to Blackburn in 1992. 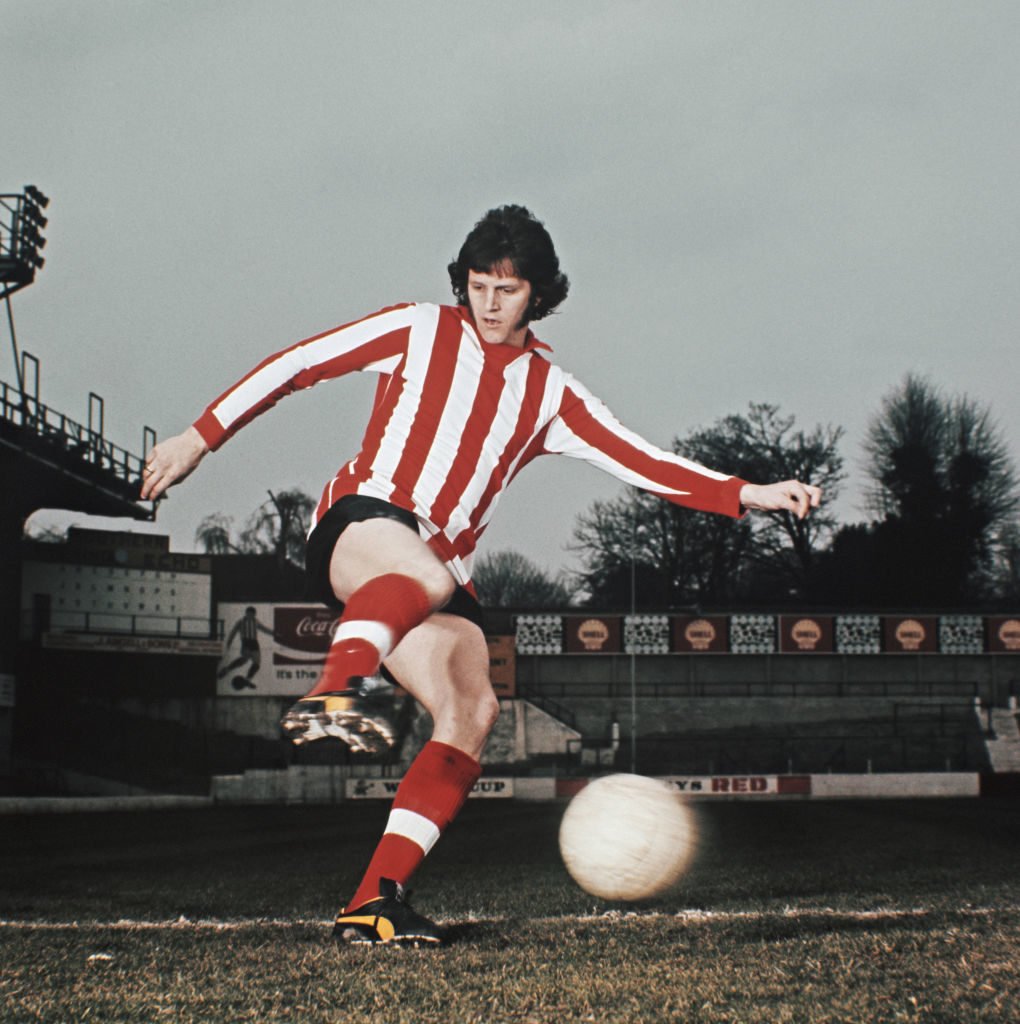 Channon scored 157 goals in 391 games for Southampton during his first spell at the club, before scoring a further 28 in 119 later on in his career. 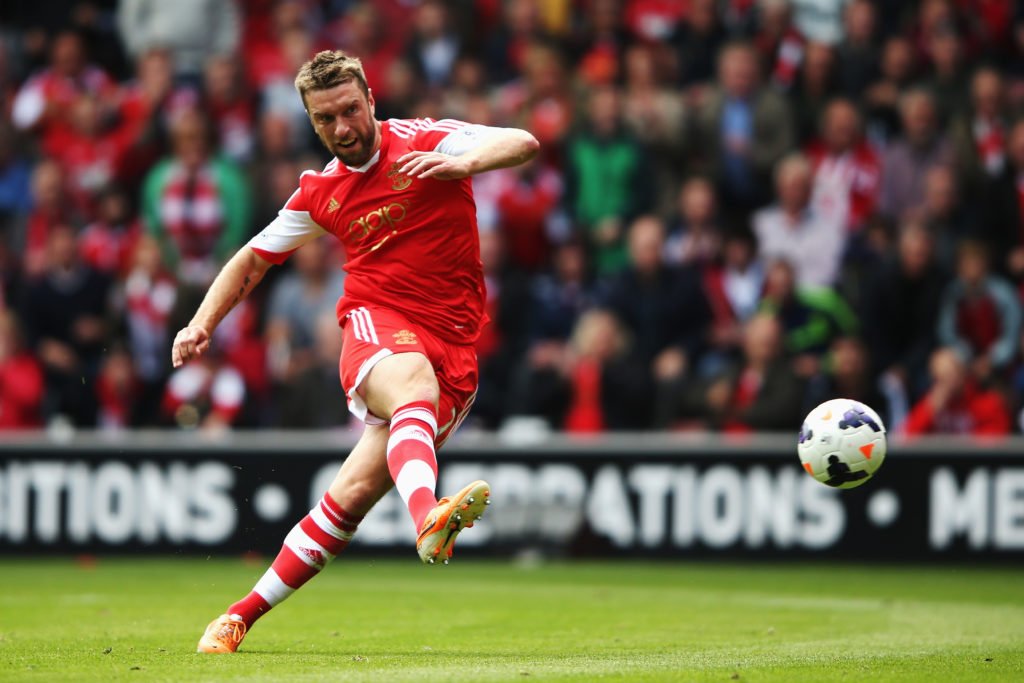 Southampton fans have named Rickie Lambert as the club’s best striker of all time. Lambert scored 117 goals in 235 games for the club, including 28 in his two Premier League seasons at St. Mary’s.