Shane Long has made Premier League history for Southampton against Watford this evening.

The Republic of Ireland international opened the scoring for his side after just eight seconds.

After Craig Cathcart attempted to loft the ball forward following Watford’s kick-off, Long leapt to block the pass and proceeded to run towards goal and delicately chip over Ben Foster.

Long goes down as the fastest ever Premier League goalscorer, marking his name in the history books.

Join us as we count down the top 10 quickest ever goals in top-flight history! Jesus Navas opened the scoring for Manchester City in their 6-0 trouncing of Tottenham Hotspur after just 13 seconds in 2013. 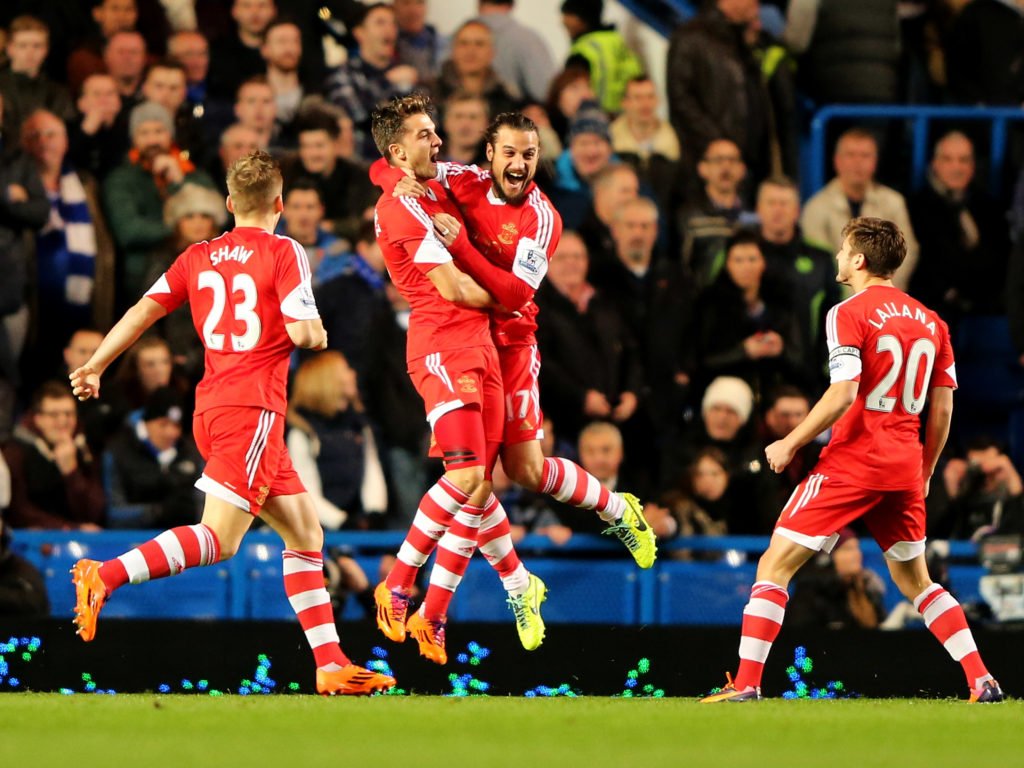 Southampton’s first feature in the countdown comes via Jay Rodriguez, who opened the scoring after 13 seconds in the team’s 3-1 defeat away at Chelsea in 2013. 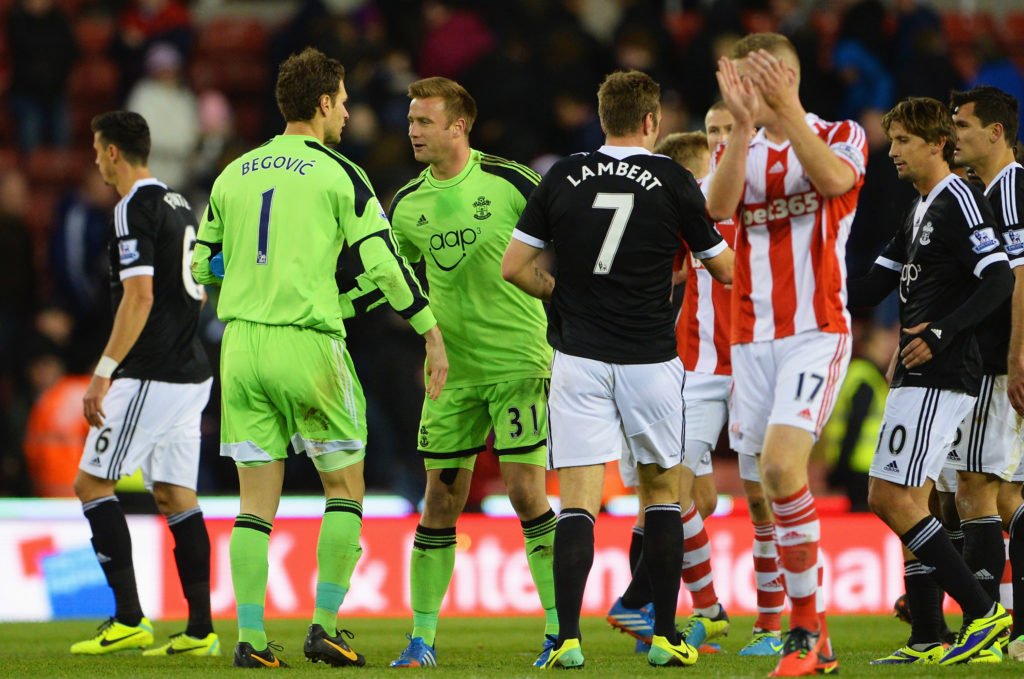 Asmir Begovic, then-goalkeeper of Stoke City, scored from 91.9 metres against Southampton in a 1-1 draw in 2013. 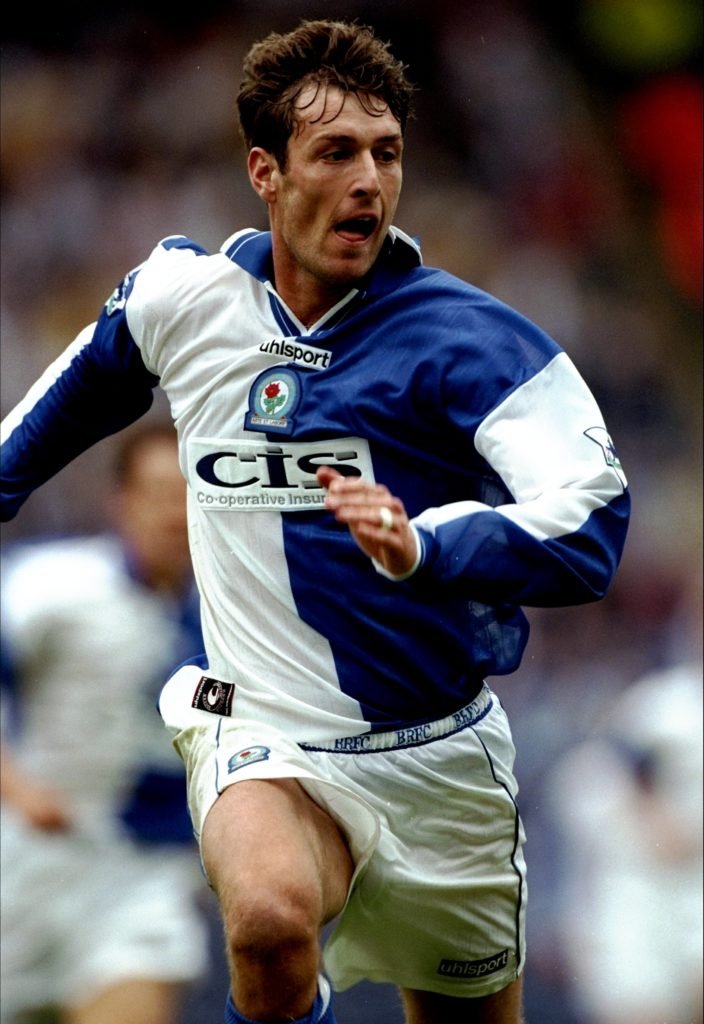 Going back to 1995, Chris Sutton scored after 13 seconds in Blackburn Rovers’ 2-1 win away at Everton. 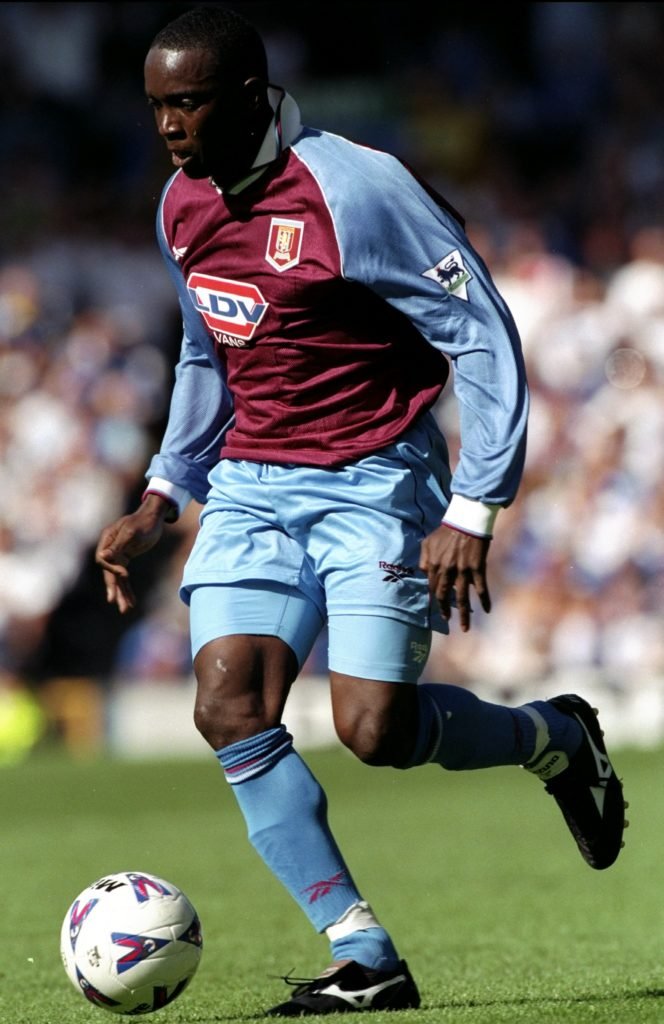 With another strike after only 13 seconds, Dwight Yorke opened the scoring for Aston Villa in their 3-0 win away at Coventry City in 1995. 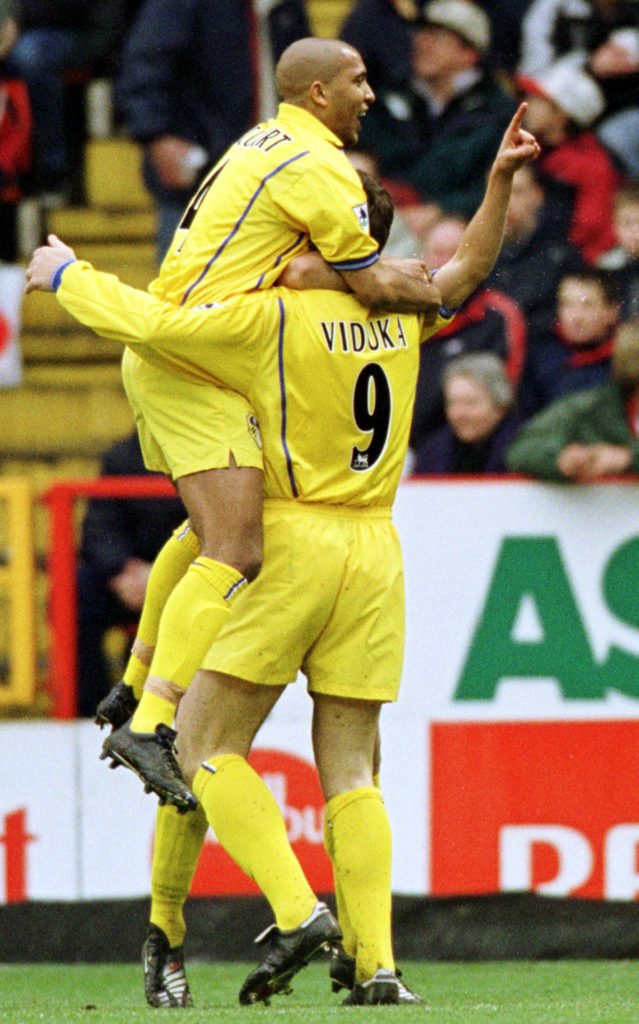 In 2001, Viduka netted for Leeds United after just 11 seconds in their 2-1 win away at Charlton Athletic. 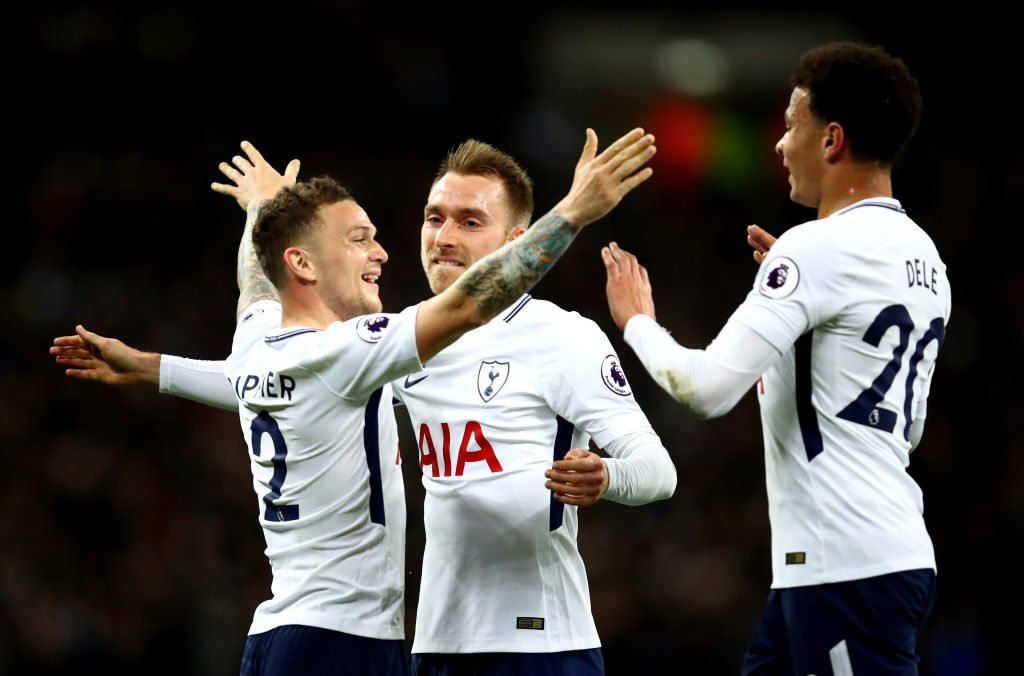 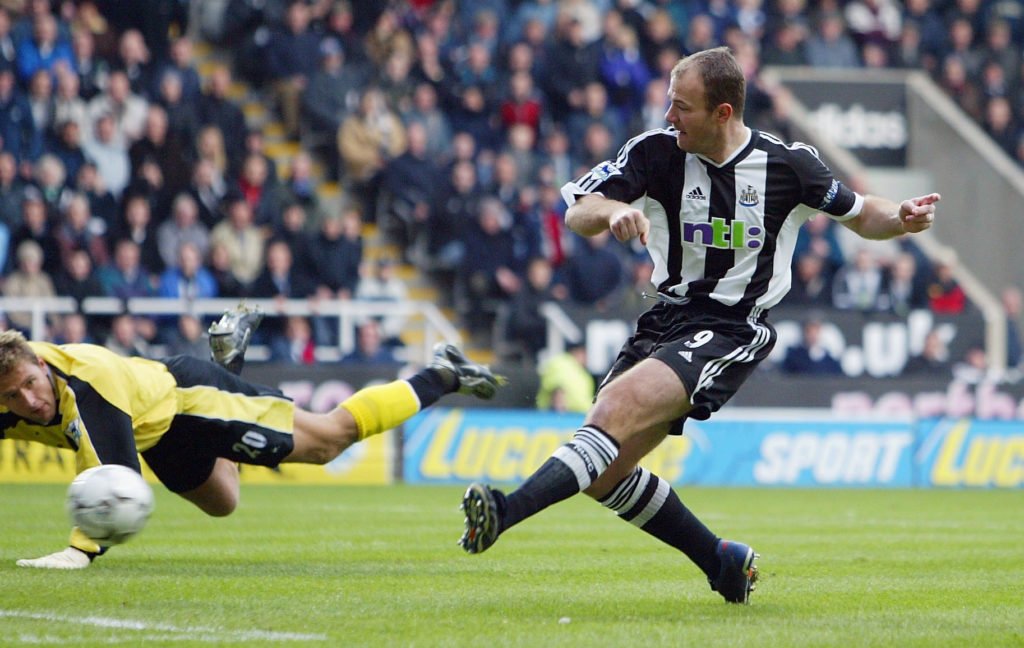 In third place, we have Alan Shearer’s goal against Manchester City. The forward scored after 10 seconds to help Newcastle United beat their opponents 2-0 in 2003. 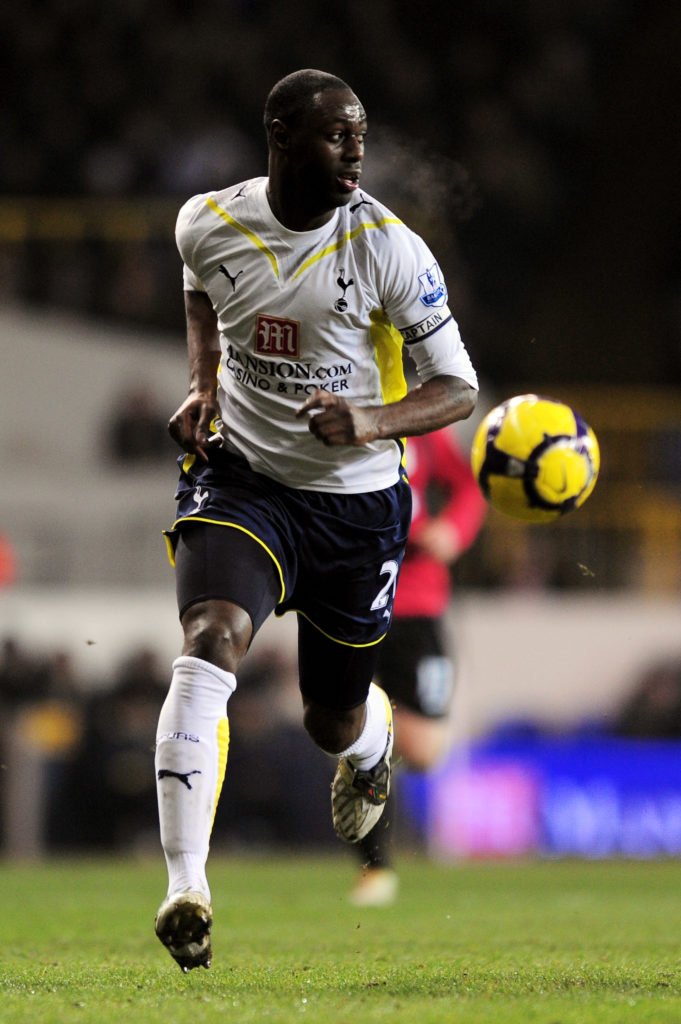 Ledley King previously held this accolade after he opened the scoring in Tottenham’s 3-3 draw away at Bradford.

The defender scored after 10 seconds in 2000 with a deflected strike from distance. 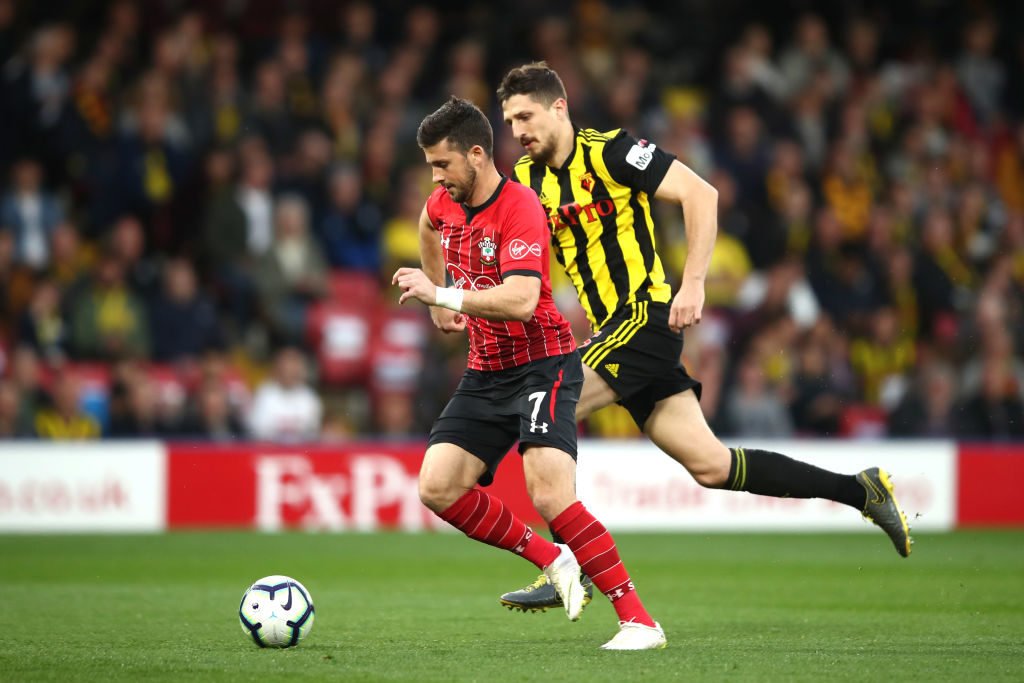 And in first place, we have a new leader. Shane Long’s goal at Watford after just 7.69 seconds means that he is the Premier League’s fastest ever goalscorer.