Commander Puel sits with his lieutenants around the strategy board. He angrily stands up in disgust, his army seems to be falling. The enemies have taken their toll on the his land, and he has to act fast. In the past month his wall has taken a battering. Their general has fallen, and the second in command is wounded. Top of the line soldiers lay in the infirmary. Their fortress of St Mary’s seems in tatters. 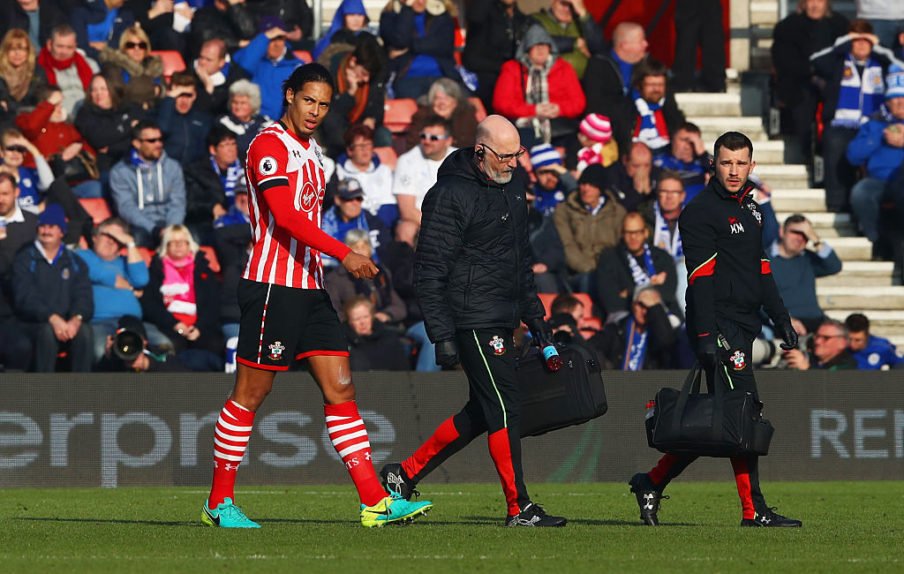 Puel consults President Reed, but there is no answer, no funds headed their way before the next battle. Reinforcements were not sent to help the South Coast Army. There seems to be no way out, nowhere to run, they need a miracle to save themselves now. A depleted squadron lay in waiting, Puel seems to have lost ideas.

Then on the horizon, there comes a knight beaming with light around him! Puel steps out of his tent to see what the commotion is about. The man rides in and steps off his white horse. He has Italian armour, but speaks with a Spanish accent.

“God has sent me here to help the weak and the sick! I am here to give hope to those in need and strengthen this fallen fortress,” he claims. 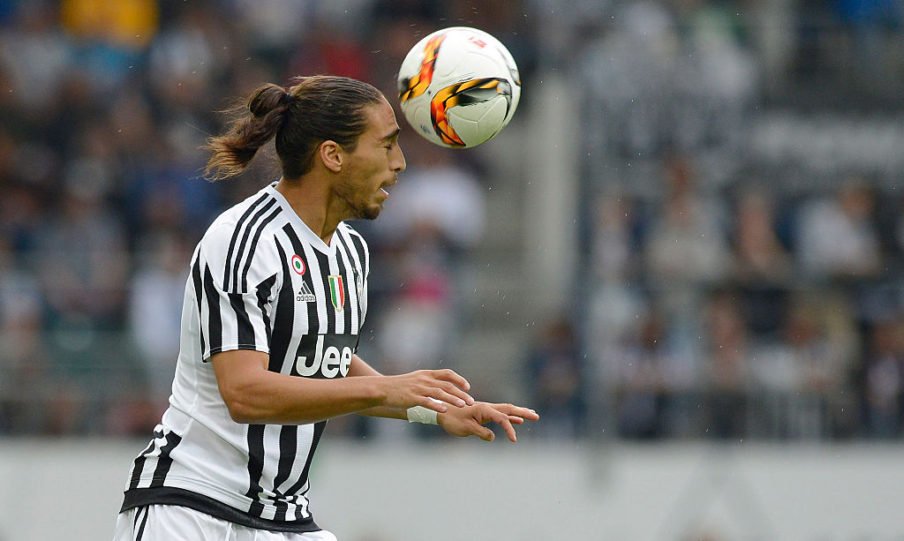 “Who are you?” Puel narrows his eyes. He doesn’t see too many friendly faces enter his fortress.

“My name is Martin Caceres. I have trained with the highest calibre of soldiers for this fight. I have prepared in Turin, Milan, Sevilla, and Barcelona.” He beams with a glowing light around him.

Puel can’t believe his eyes, all hope seemed to have been gone, it was too late for any more reinforcements to join. Everything was looking so bleak, yet here he was. He is the miracle St. Mary’s was calling out for.

Martin Caceres is exactly what they needed. An experienced fighter who would help boldly on the home front. He would shore up the depleted walls, and be a barrier to attacks. He is ready to put on the red and white armour. A free gift from God, St. Caceres has come to save the Saints.