A number of Southampton fans have been reacting to the latest development on the long-term future of Leicester City winger Demarai Gray. who has agreed personal terms with Bundesliga side Bayer Leverkusen, according to Sky Sports.

The 24-year-old has been the subject of intense speculation around his future this month, with the winger entering the final few months of his current deal with Leicester and having been out of favour with the Foxes so far this season. It had been reported that the Saints have been considering making a move for him in the summer when he was potentially going to be a free agent.

The Saints have suffered a glut of injury problems this season, with Nathan Redmond having only just returned to action and Moussa Djenepo currently sidelined. That had amplified Southampton’s need to potentially bring in another winger, although it was always going to be a challenge to sign a player in that position this month.

If the Saints move for a new winger in the summer, then it will have to be for someone other than Gray, who now looks set to join Leverkusen despite also having been of interest to Marseille and Crystal Palace. That comes after the 24-year-old agreed personal terms with the Bundesliga club, who believe he can have a similar impact to other young English talents who have moved to Germany in recent years, per Sky Sports.

The news was shared by @TheSaintCentre on Twitter and drew plenty of reaction from Southampton supporters. Some felt that Gray would have been a good addition for the Saints, with one supporter believing that they have missed an opportunity to bring him to the club. However, others who were not too concerned, believing that they already have enough players in the wide positions.

Redmond and Djenepo have had niggling injuries this season so the further backup would've been decent. But it would take Gray a few months to get back to speed by which time we should have a fit team

Maddive opportunity missed, the strain on our widemen is massive and an extra experienced one for hardly any money seems silly to miss if we were in with a chance anyway, who knows.

Not bothered, guys an out and out winger so doesn't suit our system, would want a fairly big wage aswell I think, one which we could pay, but would be unwarranted. This one was all just speculation anyway, club never said at any point we were in for him, just Saints ITK accounts.

No Demari Gray then #saintsfc

Will Southampton regret not moving for Gray? 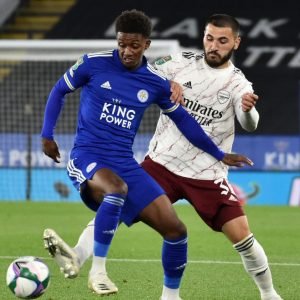 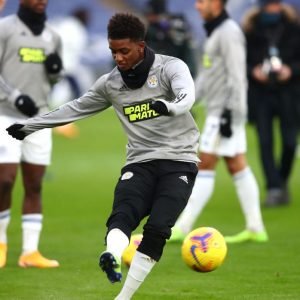