Southampton have reportedly opened talks over a deal for Everton winger Yannick Bolasie.

According to a surprise report from Goal, the Saints are said to be battling Newcastle for the Everton outcast.

Bolasie looks set to leave Goodison Park this summer after a miserable spell, but the links to Southampton are surprising to say the least.

Ralph Hasenhuttl has already confirmed that the club will be targetting younger players this summer, those that they can develop in order to flourish at the club. 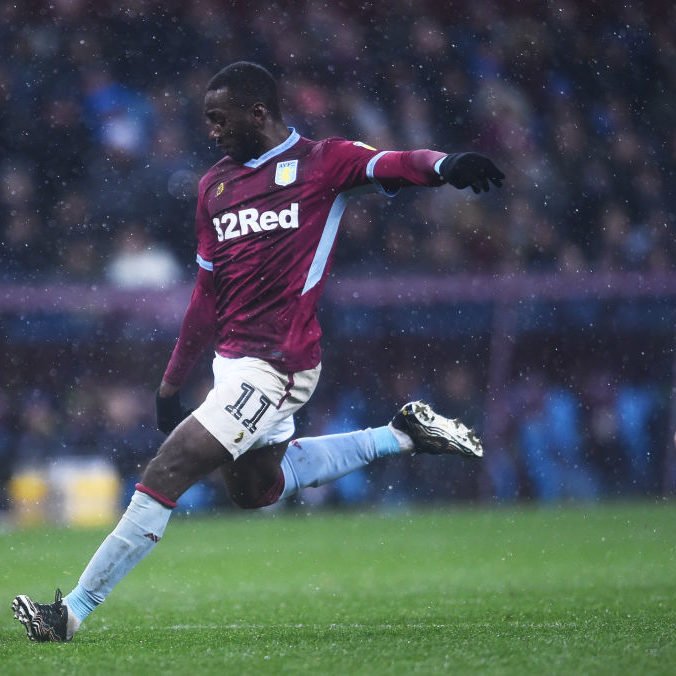 The Saints boss has been keen to revert to the ‘Southampton way’ of developing young players and possibly selling them on for big profit, a method that brought the club much success during their early years back in the Premier League.

Bolasie, who doesn’t tick any of those boxes, has spent the second half of the season on loan at Anderlecht after a mixed spell at Aston Villa.

Do you want to see Southampton pursue a move for Bolasie? 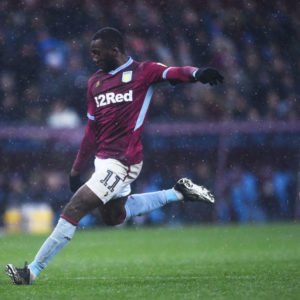 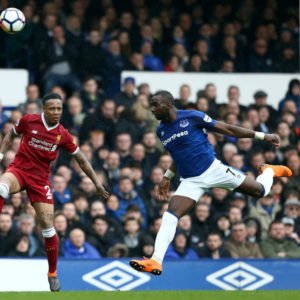