Saints manager Ralph Hasenhuttl has claimed that he wants to nurture youth players at Southampton.

Hasenhuttl joined Southampton back in December after the club parted ways with Mark Hughes.

He signed for the English side after a successful time at German club RB Leipzig where he guided them to a second-place finish in their first season in the top flight.

Since his arrival at the Saints, he has seen his side pick up eight wins in 20 games.

The Austrian is wanting to build back up the reputation his club had for producing quality youth players, explaining that ‘Southampton are a very good club, famous for developing players’.

Hasenhuttl in his press conference, via Sky Sports, outlined the type of player the club could be looking for:

Not the seventh or eighth contract in his life, he has to sign maybe his first, or second, third maximum. That means that we are something like a developing club.

Like diamonds, we have to polish them, make them shine if they are coming here and I think the last month showed that we can develop young players here and we have a very good atmosphere and a very good club that is famous for developing players.

Southampton have seen many quality players come through their youth ranks, such as Gareth Bale, Theo Walcott, Luke Shaw and Alex Oxlade-Chamberlain. Before that Alan Shearer was part of the club’s academy as well as Matt Le Tissier.

If we are the next step in their development, he’s welcome. As he helps us with his quality and if he becomes a very, very good player and goes somewhere else, we have to accept this but he has helped us a lot and that’s the way we want to go. That’s the Southampton way. 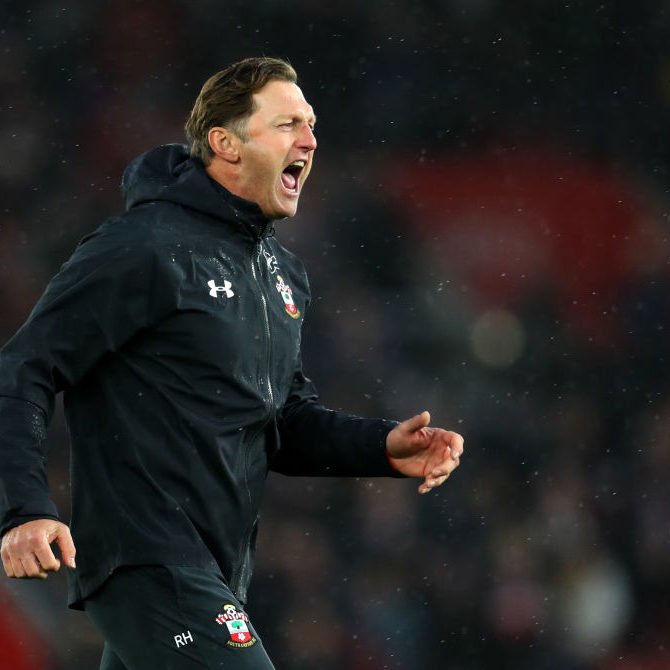 The Saints travel to Newcastle on Saturday, with a win taking them above the Magpies and one step closer to Premier League safety.