Birmingham City are. demanding £15 million for Che Adams, who Southampton pursued in the January transfer window, according to The Evening Standard.

The Saints were heavily linked with a move to sign the 22-year-old midway through the campaign but failed to convince the Blues to let go of their top goalscorer.

Adams has been in fine form in the Championship. He has scored an impressive total of 22 goals and has contributed with four assists. 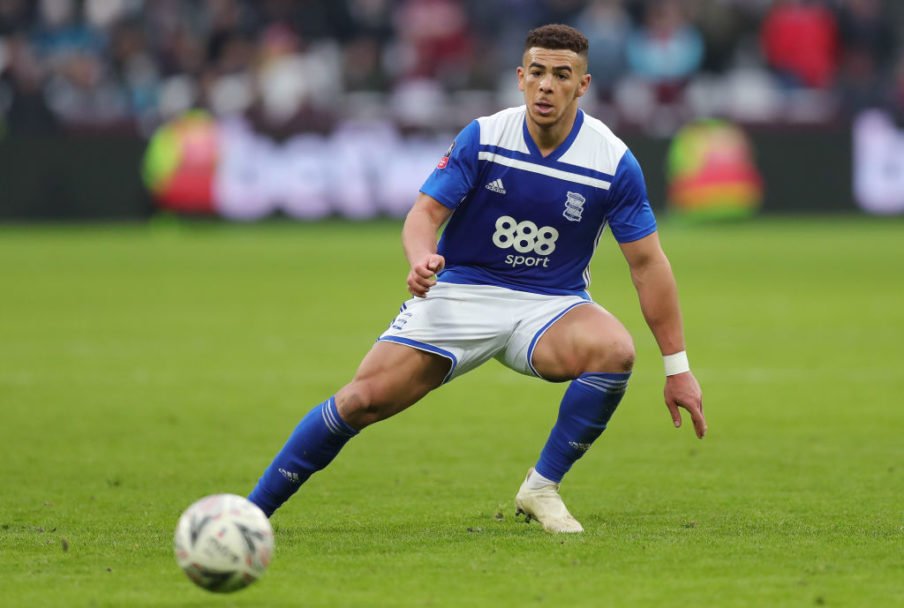 Following Southampton’s failure to recruit the ex-Sheffield United youngster in January, reports indicated that they would make a revised summer swoop for the player should they secure Premier League survival this season.

Ralph Hasenhuttl’s men are on the cusp of safety, and with Birmingham apparently valuing Adams at £15m, a summer move could be on the cards.

Crystal Palace, however, are understood to have identified the Blues star as their top target ahead of next season, as Roy Hodgson looks to remedy his team’s goalscoring woes.

Why a summer move for Adams makes sense 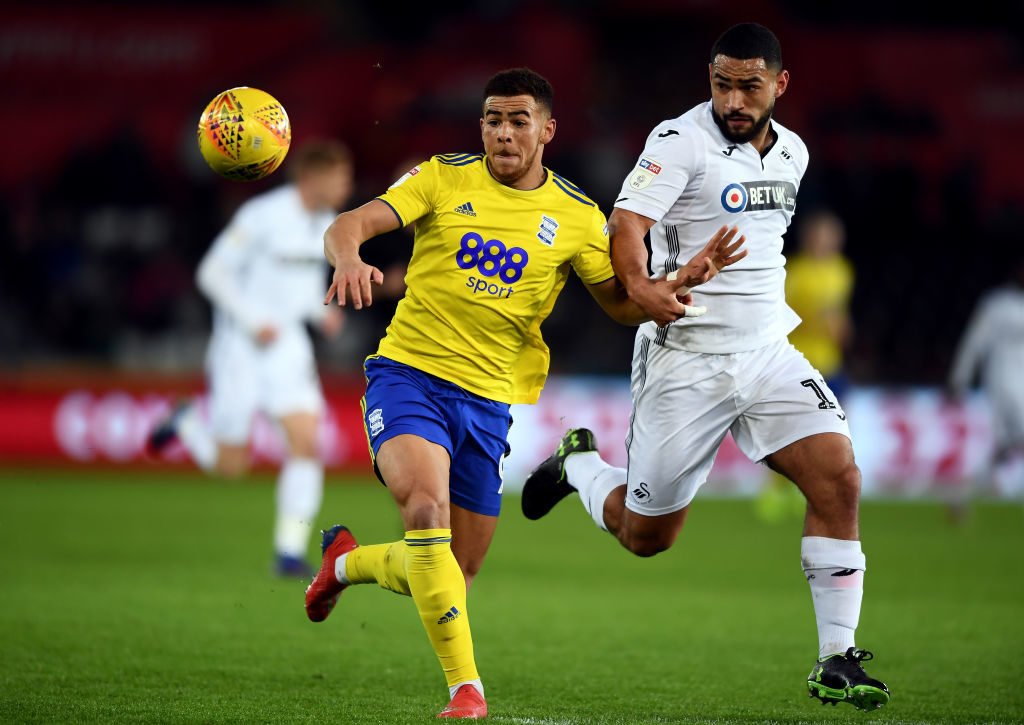 Adams is blessed with pace, power and the ability to effectively press defenders into mistakes. These three traits make him a good suit to Ralph Hasenhuttl’s style. 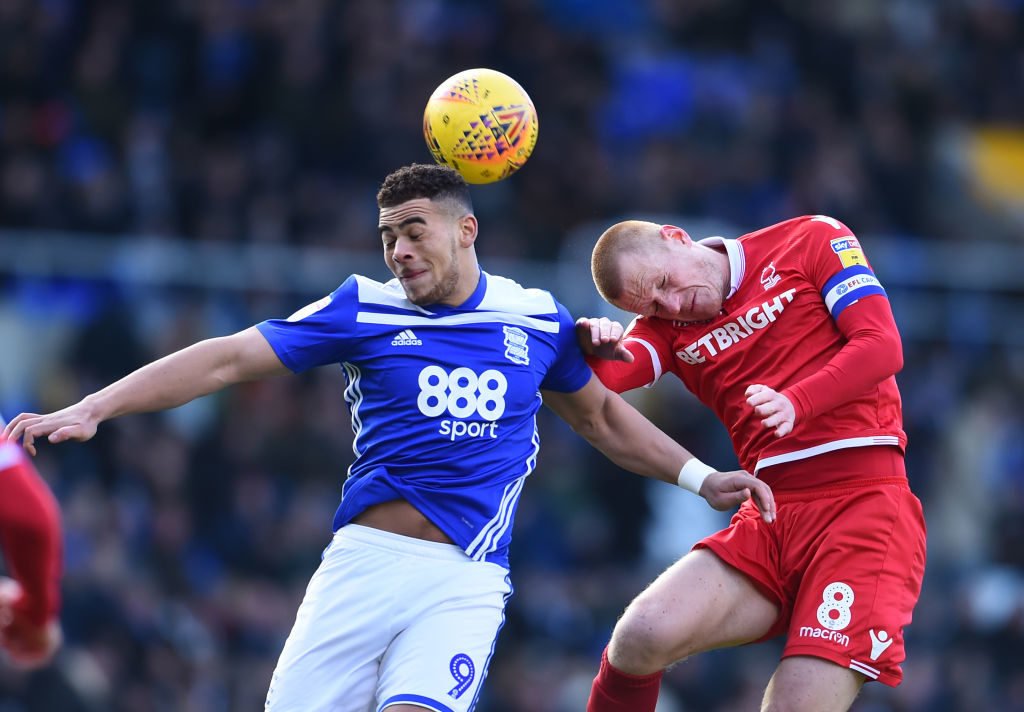 If Adams is indeed available for £15m this summer, it is a no-brainer for Southampton. They’d be landing one of the most promising strikers in England for a more than reasonable price. 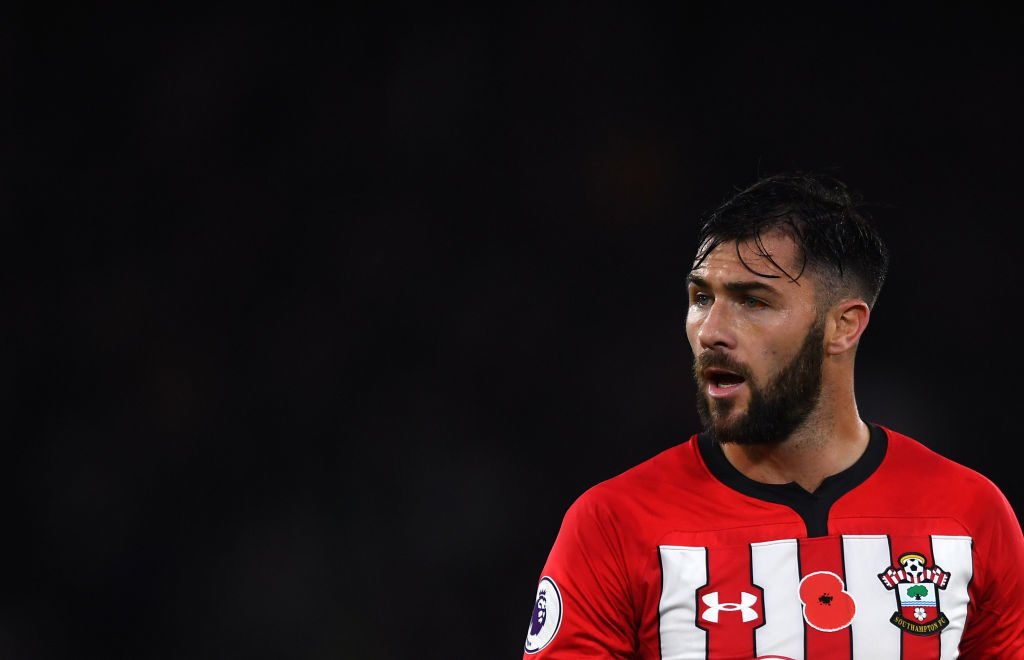 Hasenhuttl will allow Charlie Austin to leave the club this summer. A replacement is needed, and Adams would undoubtedly be an upgrade. 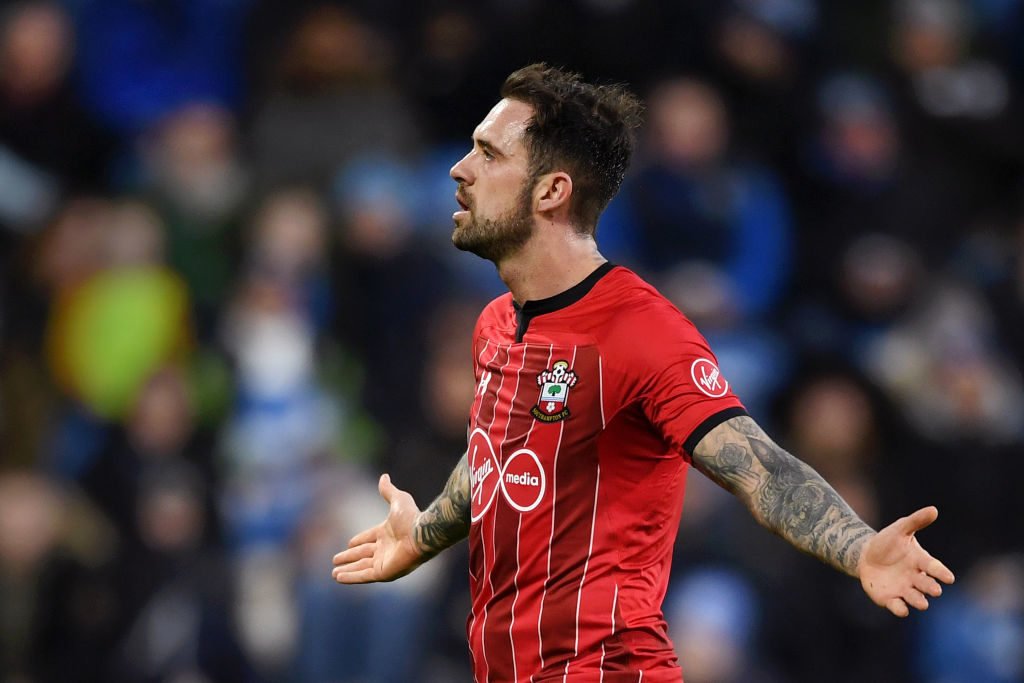 Southampton don’t have a single striker who isn’t injury-prone. Danny Ings and Austin regularly struggle with muscular problems, while Michael Obafemi and Shane Long also have trouble keeping fit. Signing a new forward is a must.