Southampton are in talks with Birmingham over a deal for star striker Che Adams, after their opening bid was rejected.

The Saints reportedly made an £8m offer over the weekend, which was rebuffed by Birmingham as they look to keep hold of their top scorer.

According to Sky Sports, Southampton have opened talks over a new offer for Adams, with the transfer window slamming shut later this week. 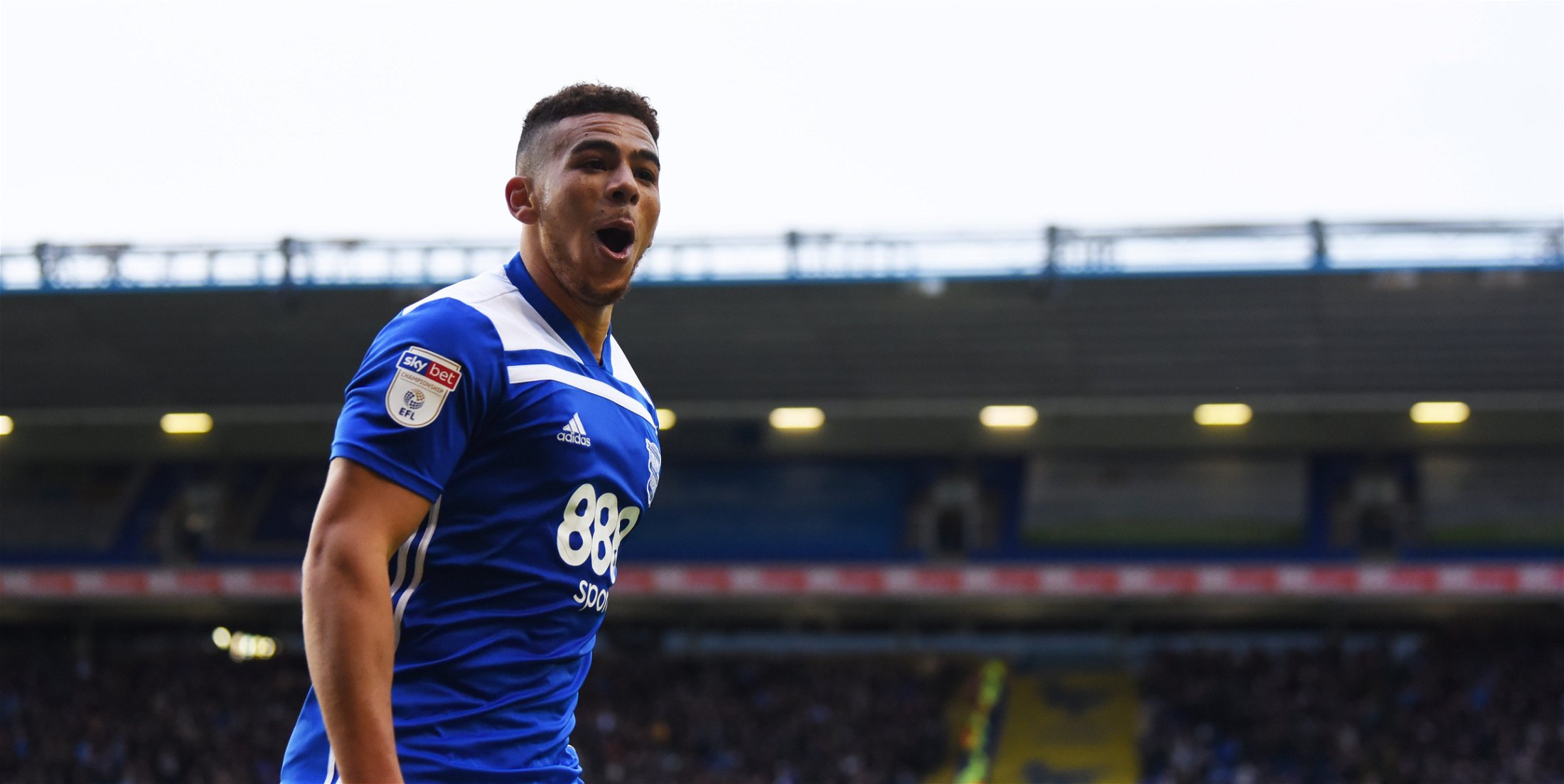 Adams has been in sensational form for Birmingham in the Championship so far this season, with 14 goals and three assists to his name in the league.

The report claims that Birmingham are determined to keep him until the summer, at least, given that they are currently under a transfer embargo and would be unable to replace him.

A host of other Premier League clubs are also said to be interested in him, but Southampton are the side to have made an official move.