Saints take on Fulham on Wednesday night in what can only be referred to as a relegation six-pointer. Fulham are 23 points off the sought after 40-point mark while Saints are 16 points away.

A win for either side could go incredibly far in making up that deficit a little. With Southampton having some tough fixtures coming up and Fulham already seven points behind Southampton, the team that loses here are really struggling to make up the ground they need.

The Saints are likely to stick with the five at the back formation, including two wing backs that they have used at home recently against Crystal Palace and Cardiff. They could play the same 5-3-2 formation that they have continuously used under Ralph Hasenhuttl. Angus Gunn is likely to retain his place in goal after a decent performance against Arsenal. Maya Yoshida could come in for a struggling Jack Stephens and the rested Ryan Bertrand should return in place of Matt Targett.

With Michael Obafemi out for the season and Danny Ings still missing, Charlie Austin could come in for either Stuart Armstrong or James Ward-Prowse against a Fulham side struggling to keep out the goals.

Fulham have lost their last three games, conceding eight and scoring just one, most recently in a 3-1 defeat to West Ham. Fulham could stick with the 4-4-1-1 formation they played with last time out, with their main danger men being Ryan Babel and Aleksandar Mitrovic.

They have no new injury concerns, however as it is a must win game for them too, Lazar Markovic could come into the side to cause problems. They may even revert to 4-4-2 and partner Mitrovic with Luciano Vietto up front, with the latter yet to really prove himself under Ranieri. 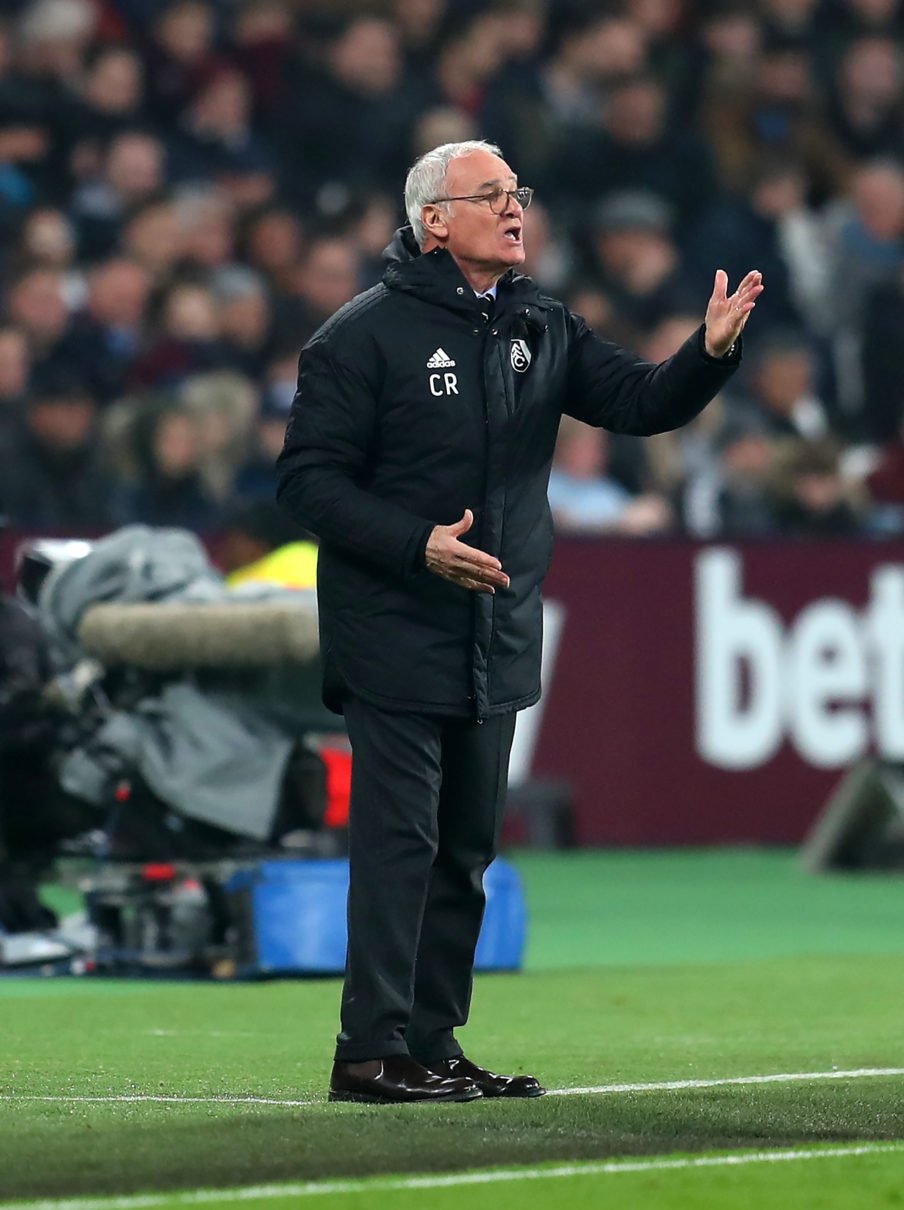 Both sides are very much struggling to keep the ball out of their respective nets. Between them, the sides have one clean sheet in 17 games in all competitions, so there should be goals in this game.

It could be a crucial game for Austin in front of goal as he will get chances against a struggling Fulham defence. Another battle to watch out for is Oriol Romeu against John Michael Seri. Saints lost the midfield battle largely against Arsenal, so they will need to be stronger here in order to progress up the pitch and take the pressure off themselves. 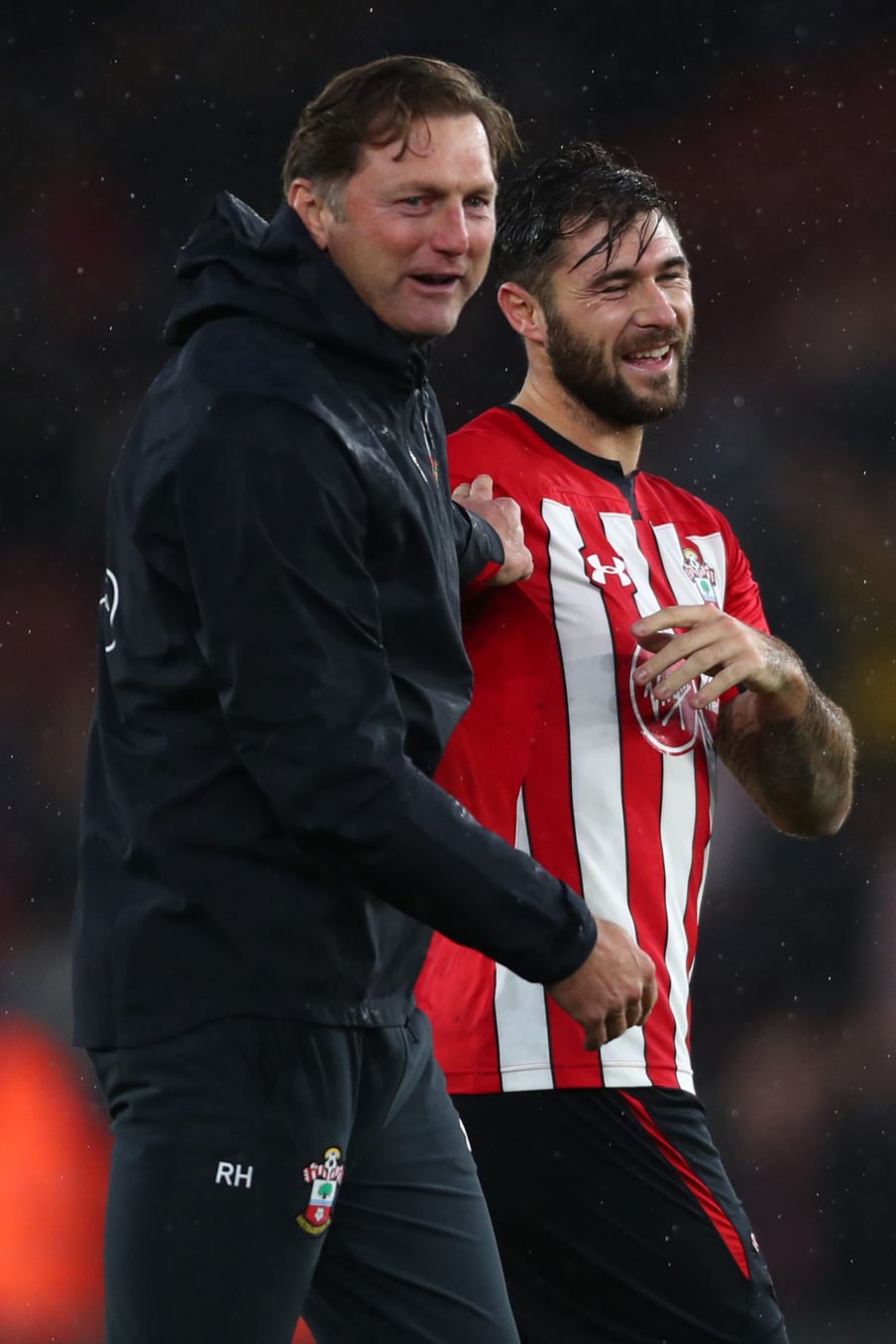 Last time the sides met, the match ended 3-2 to Fulham in a match that ultimately ended Mark Hughes’ eight-month stay as manager. Mitrovic had a lot of space that day, however, fortunately, the man to blame for two of Fulham’s goals, Wesley Hoedt, has been shipped off to Spain in a move that was met by the joy of many Saints fans.

Armstrong was the key man that day and no doubt will be again this time around. I’m expecting a very scrappy and nervy game, while there could also be a few mistakes at the back. However, I predict a nail-biting Saints 2-1 win.