Southampton are faced with plenty of injury worries ahead of their trip to Tottenham Hotspur in the Premier League.

The Saints travel to Wembley Stadium as they go in search of only their second win in the top-flight this season.

It was confirmed on Monday that Mark Hughes had been relieved of his duties as the club’s first-team manager. Ralph Hasenhuttl is reportedly in line to take over but for the time being, club coach Kelvin Davis has taken the reins.

The former Saints goalkeeper spoke to the media ahead of the club’s fixture on Wednesday night and delivered an update on the condition of the first-team squad. 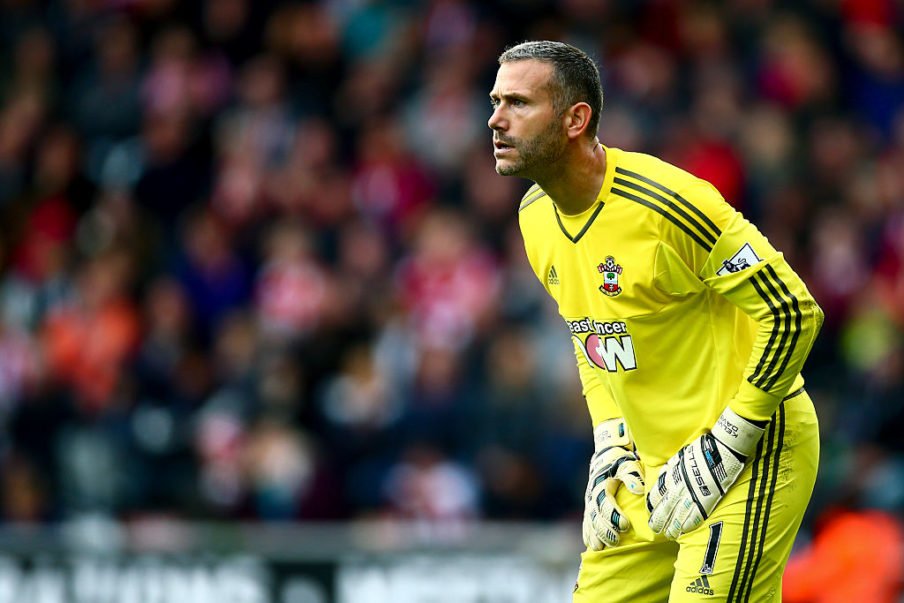 Davis, as quoted by Southampton’s official website, confirmed that all four of Michael Obafemi, Danny Ings, Matt Targett and Ryan Bertrand are doubts for the clash against Spurs. Mario Lemina will also miss out through suspension.

We’ve got some bumps and bruises. Obviously we’ve got a suspension as well. I haven’t completely gone through the body count but Michael left the pitch not in a great state on Saturday so we’ll be working on him over the next couple of days.

We’re working on Ryan, Matt and Danny daily. We had a brief update from the physios today, we’re hopeful but by no means will they be at 100 per cent so we’ll have to make a decision on that late in the day. I don’t expect to have a full squad available.

Can Saints spring a surprise and defeat Tottenham? 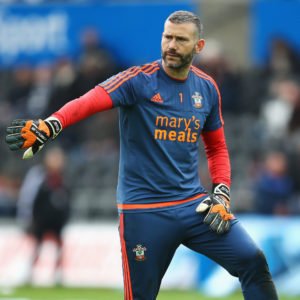 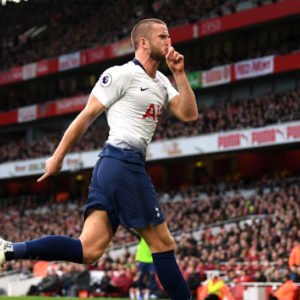