A number of Southampton fans have urged the club to secure a permanent deal for Everton loanee Theo Walcott following a string of impressive performances.

The 31-year-old arrived at St Mary’s in the summer transfer window looking to resurrect his career after a difficult couple of years and having only managed 17 starts in the Premier League for Everton last season (Sofascore). However, he has been revitalised by Ralph Hasenhuttl and is starting to show signs of getting back to his best.

The forward has been deployed in both the wide positions and through the middle alongside Che Adams in the absence of Danny Ings. That has seen Walcott demonstrate his versatility and average an impressive 1.5 shots, 0.8 key passes and one successful dribble per game in his 10 Premier League appearances (Sofascore). Those figures demonstrate the positive impact he has had on the team.

The 31-year-old’s £100,000-a-week deal at Everton expires in the summer, meaning he could potentially be available on a free transfer if the Saints were to wait until then to bring him in permanently. However, that leaves him free to talk to other clubs from abroad in January and agree pre-contract arrangements, so Southampton might need to get it sorted in the winter window if they want to prolong his stay at the club where he began his career.

Many Southampton fans were swift to hail Walcott for the “incredible” impact he has made for the Saints at the start of the season and were urging him to remain at St Mary’s beyond the end of his current loan deal. It seems that bringing him back permanently would be a popular move.

He has been incredible! Just need to bring him home permanently now 🔴⚪️😇

Get the pen and paper out, sign him now.

I was so pleased to see him come home but didn’t for a second think he’d be playing as well as he is.. he’s been incredible..

Would you want Southampton to make a permanent move for Walcott? 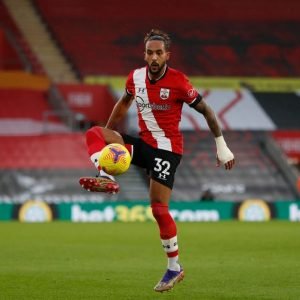 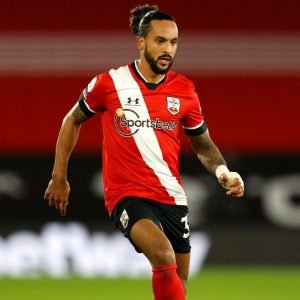