Takumi Minamino caught headlines for his role in Japan’s staggering 14-0 dismantling of Mongolia.

The Japan national team recorded their second-biggest win in their history after the demolition of the Mongolians, cementing their impeccable World Cup qualifying run in the process.

Minamino joined temmates Yuya Osako, Daichi Kamada and Hidemasa Morita in all scoring in the opening 45 minutes, along with an own-goal from Mongolia defender Khash-Erdene Tuyaa.

The 26-year-old left-sided winger, who can also play as an attacking midfielder, has enjoyed something of a career revitalisation in English football since his deadline day switch to Southampton.

After making 31 appearances to date for Liverpool and scoring four goals, of which just one came in the Premier League, Minamino has managed 3 goals in just 15 Saints appearences in the league.

Minamino continued that confident form with a cool, composed finish to find the corner in the 14-0 deconstruction which can be viewed here.

The Osaka-born attacker will be buoyed with confidence following further senior goals being notched up against his record.

Southampton fans should hope Minamino can carry over that form back to St. Mary’s.

Will Minamino return in good form? 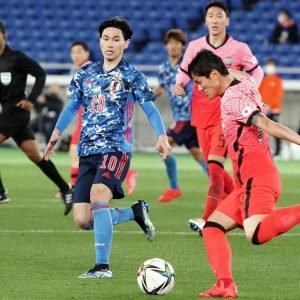 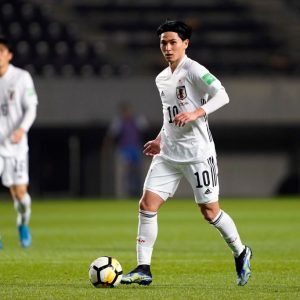