England manager Gareth Southgate has opened the door to potential players earning call-ups to his squad for the European Championships this summer.

He says that he has an idea of the main bulk of his squad, but is open to adding players in who impress between now and the end of the season.

Speaking to The Evening Standard, Southgate said this:

We know there are probably a core group of players who we believe should form part of the squad for the summer, who we know are good enough and we should be building around them. But then there are others that we think can come in and really add to the group. That competition for places is critical because everyone needs pushing. 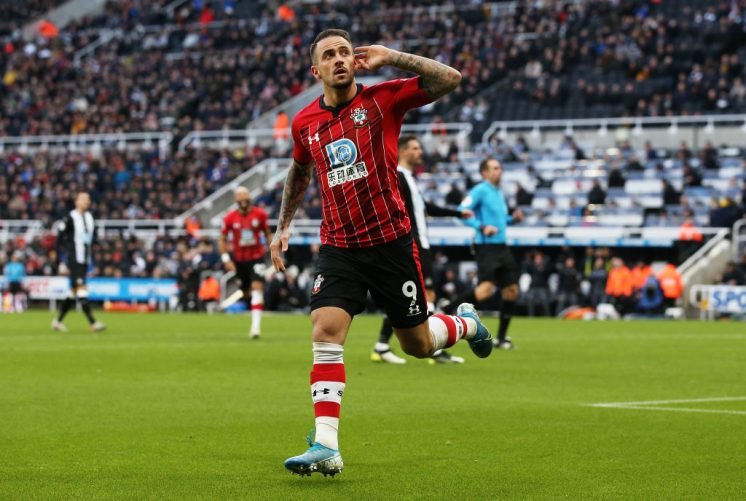 A striker’s job is to score goals and no eligible Englishman has scored more than Danny Ings in top-flight football this season. Jamie Vardy is the only English player to score more than Ings, with 17, but is retired from international football. This leaves Ings and Rashford tied on 14, with the latter often deployed as a left winger by Southgate when playing for England.

Based on these statistics, why should Ings not be in Southgate’s thoughts? He is producing at the top level on a consistent basis for a team in the bottom half of the table. If he can continue his form through to the end of the season, Southgate could consider him a viable option to join up with the squad for the European Championships. His movement off the ball and his finishing ability in front of goal could make him a good asset for England to call upon, especially with Harry Kane currently out injured.

Should Ings make the squad? 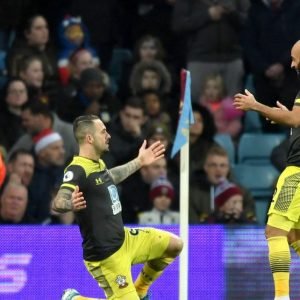 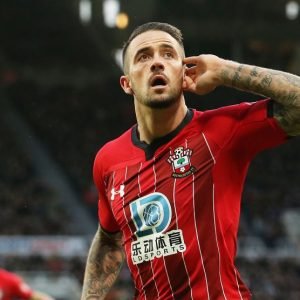