Southampton winger Sofiane Boufal could be on his way back to France, with Nice and Bordeaux both looking at a potential €10 million deal.

Several Ligue 1 sides are chasing the winger, with Boufal looking likely to return to France after a difficult spell with Southampton.

The Saints winger joined from Lille back in 2016, but has never really got going at St Mary’s. 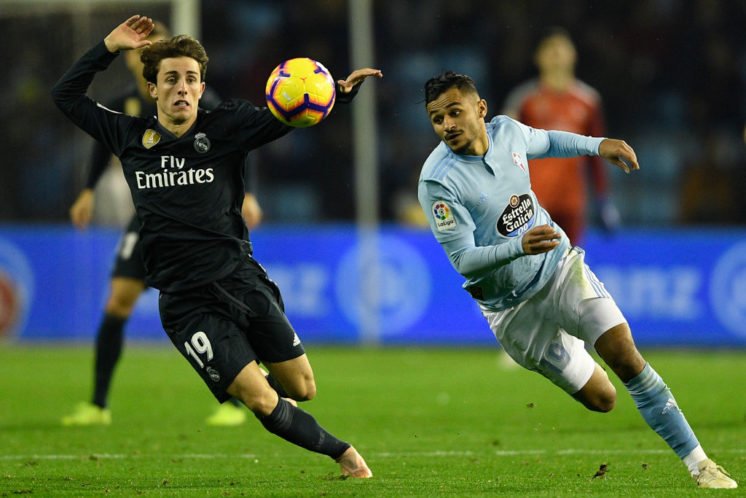 The Moroccan spent last season on loan at Celta Vigo, and is now likely to make his move away from Southampton permanent.

According to Foot Mercato, Both Nice and Bordeaux are looking at a potential deal, with Marseille also in the hunt for the winger.

Nice tried to sign Boufal last summer, and are likely to re-enter the market this Summer. Bordeaux could look for a loan deal this Summer, with a view to a permanent deal.

Boufal looks to be on his way out of Southampton, with the Saints making him available for transfer for a reported fee of around €10 million. 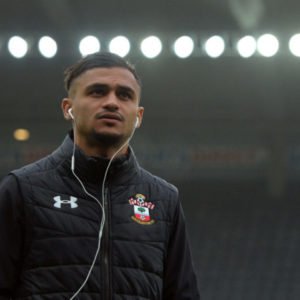 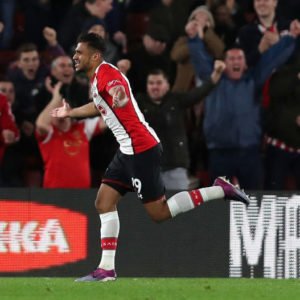