Southampton are reportedly keen on a move for LOSC Lille midfielder Thiago Mendes, though Ralph Hasenhuttl could face competition from Ligue 1 giants Lyon.

According to French outlet La Voix Du Nord, Mendes is a target for Saints, Lyon and an unnamed Serie A side this summer, with Lille said to value the Brazilian at €25million.

Lyon are said to have shortlisted Mendes as a potential replacement for the highly sought after Tanguy Ndombele, who has been linked with a number of Europe’s top sides this summer. 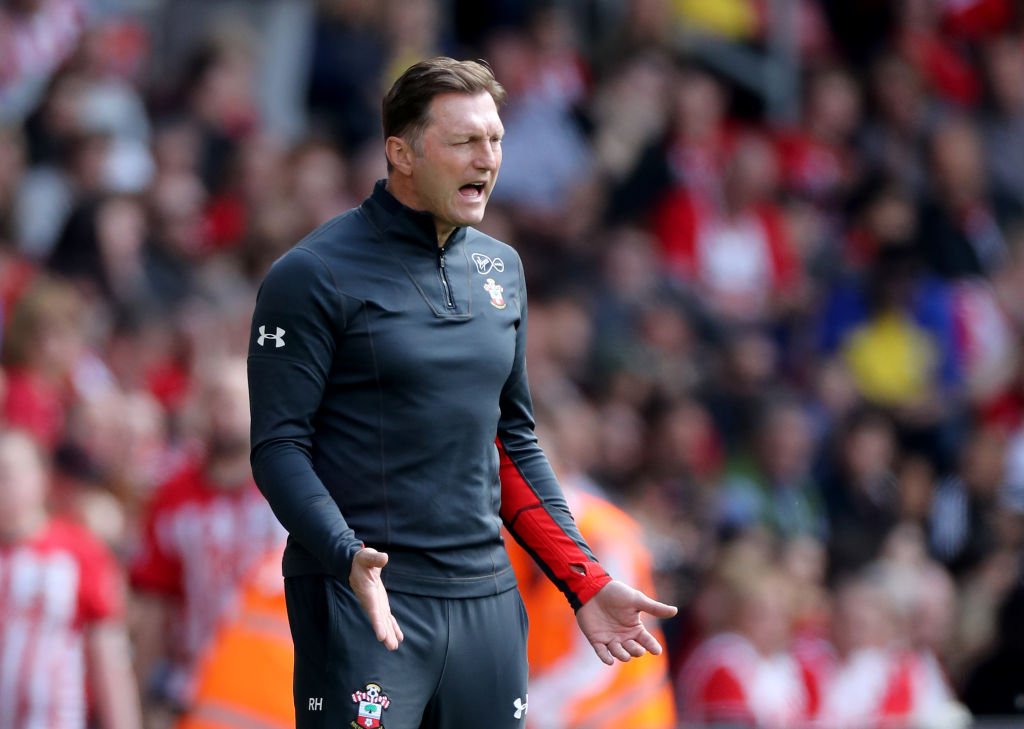 The 27-year-old midfielder, however, is not the kind of player Hasenhuttl usually targets given his age, with the Austrian said to have a preference for signing younger players.

Mendes would become Saints’ second signing of the summer transfer window should Hasenhuttl pursue a move for the midfielder, with Moussa Djenepo having already completed his move to St Mary’s in a deal believed to be worth £14million. 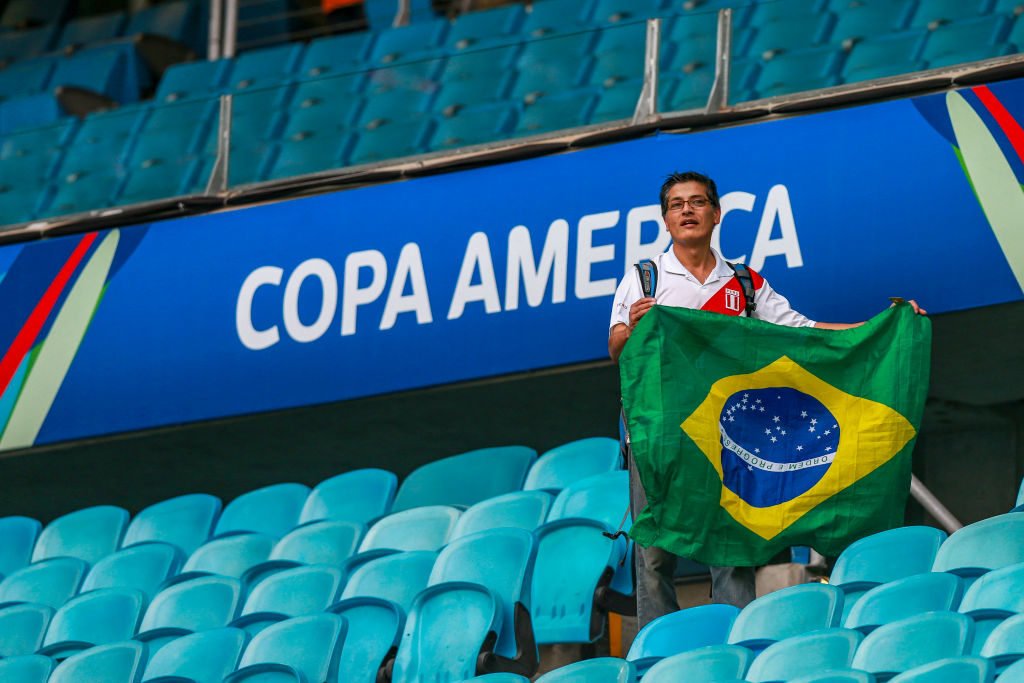 Mendes began his career with Goias Esporte Clube B in Brazil, and the midfielder went on to make 110 appearances for the Brazilian side. 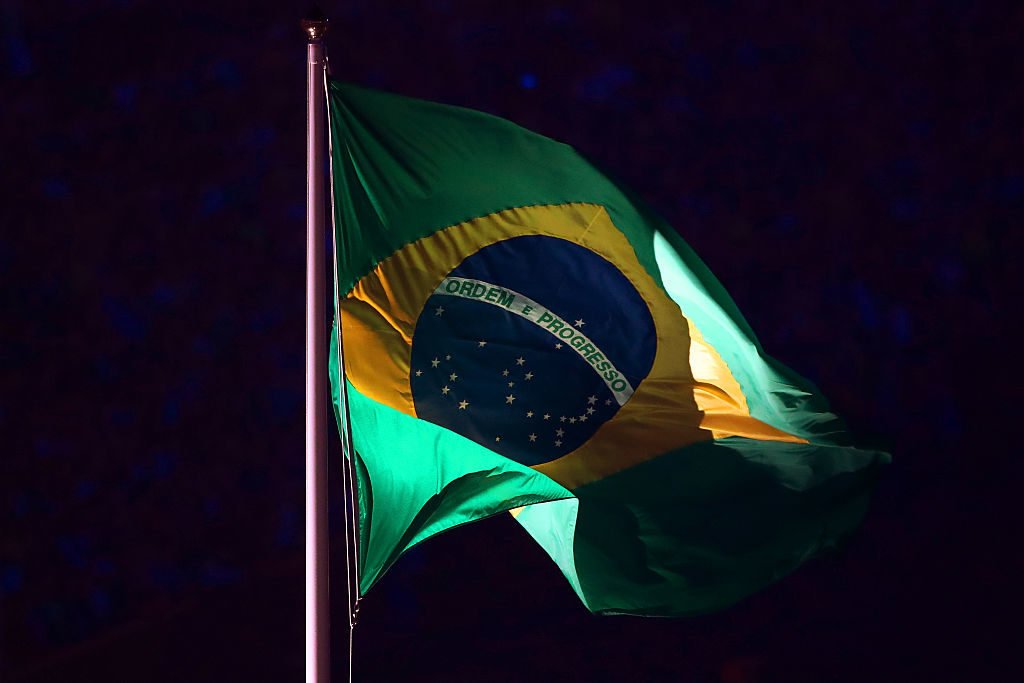 The midfielder moved to Sao Paulo in 2015 for a fee in the region of €1.5million, and made 90 appearances in his two-and-a-half year stint there. 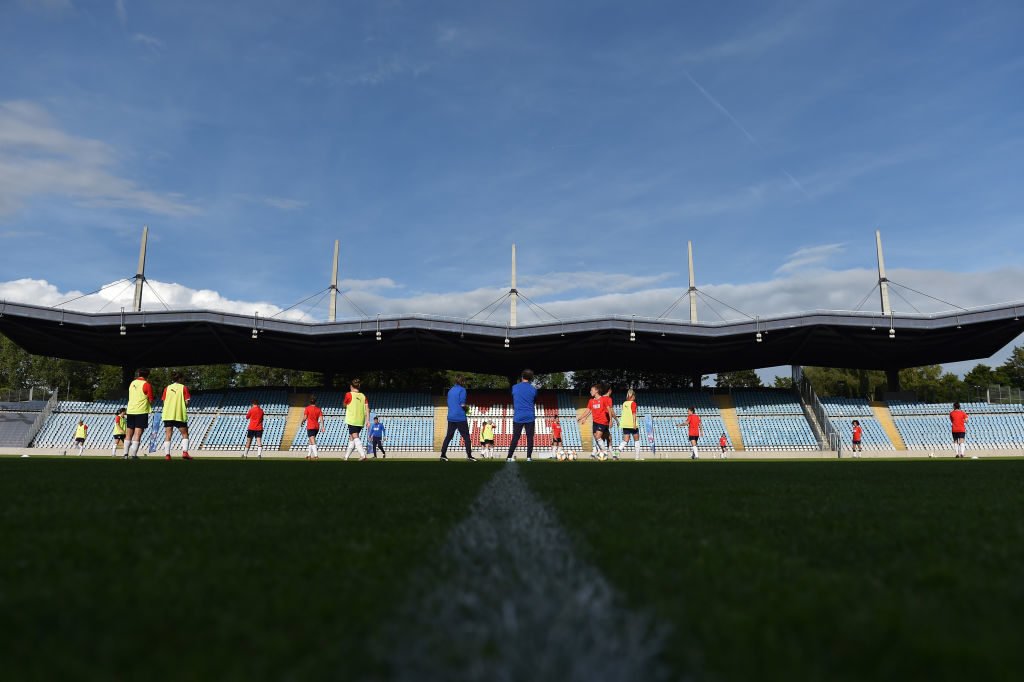 Mendes’ impressive performances for Sao Paulo earned him a move to Ligue 1 side Lille in 2017 in a deal worth €9million. 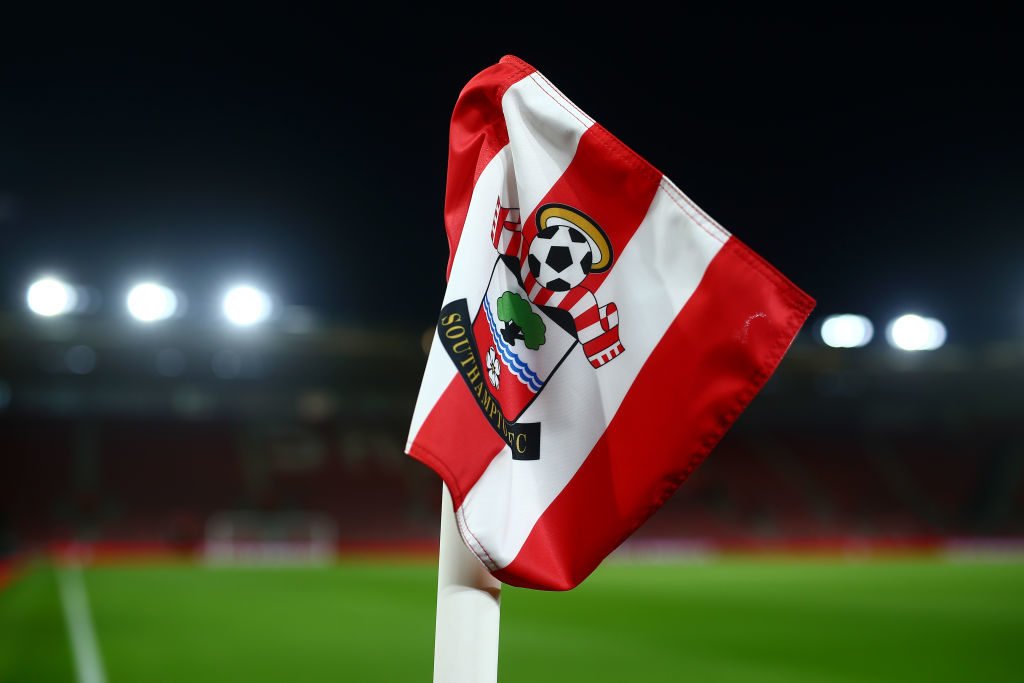 The 27-year-old enjoyed a fine campaign for Lille last season, making 36 appearances in all competitions as the French side finished second in Ligue 1.