Ralph Hasenhuttl wants Southampton to aim for a top-half finish on the Premier League table next season.

Speaking exclusively to German news outlet Sport Bild, the manager discussed his time at St Mary’s Stadium so far while also looking ahead to what the future may hold for him and his side.

Hasenhuttl arrived at Southampton in December last year, with the club in a precarious position having amassed only nine points from 14 games under Mark Hughes.

The Austrian led the Saints to safety and a 16th-place finish in the Premier League during his first half-season at the club, but the hard work does not stop there. 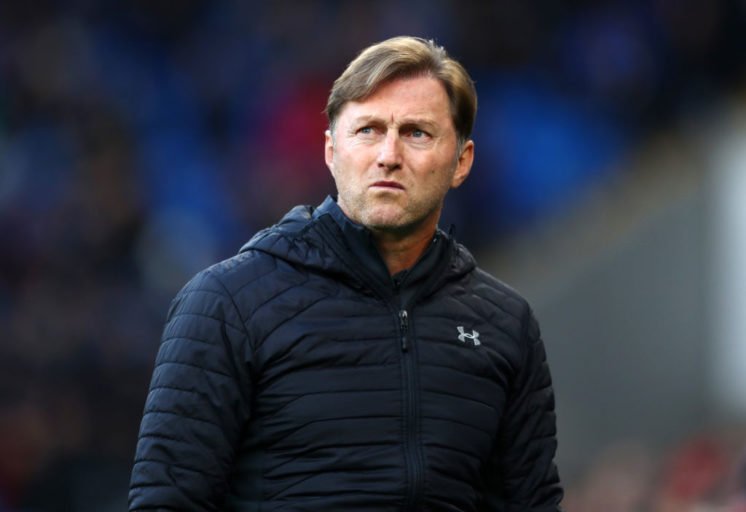 Hasenhuttl has explained what he is expecting of his team next term and has stated that the target is to secure a finish in the top half of the table in the 2019/20 campaign.

For the first half-year, we first wanted to bring back the feeling of being back. I think we have managed to make people positive for the club again.

Next season, we want to climb as far as we can. If we keep our point cut, we can land at 10th place.

Southampton have finished outside of the top half for two consecutive seasons and are clearly pursuing better fortunes next time around. 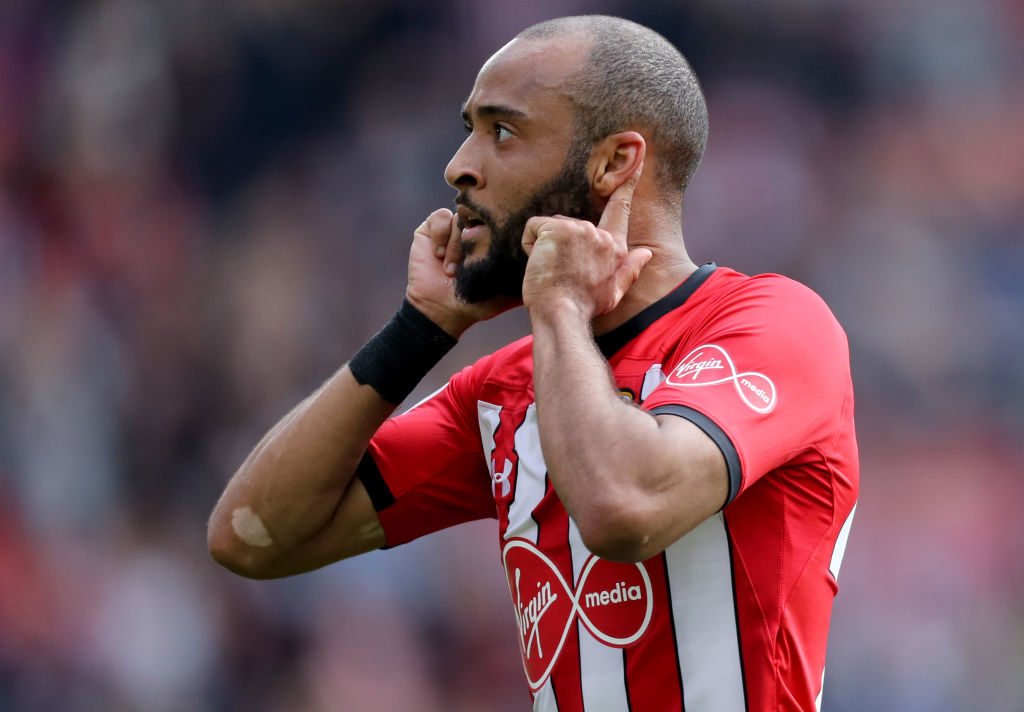 Redmond was excellent for Southampton last season and will need to be on top form again for them next term. 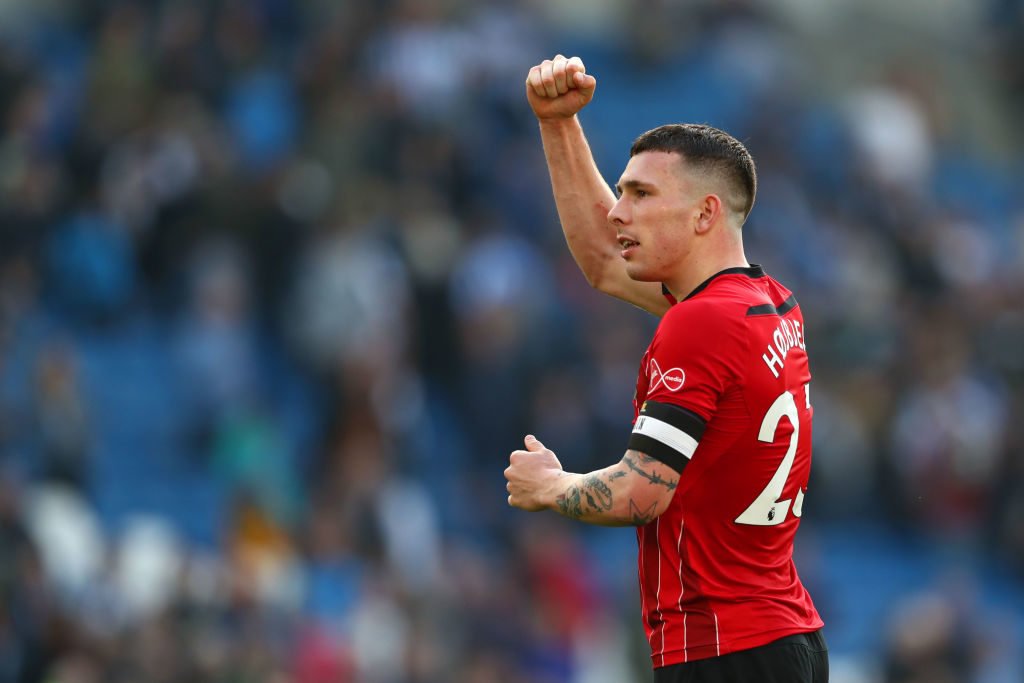 Hojbjerg is set to wear the captain’s armband for Southampton again next season. He will be crucial, as he so often has been already under Hasenhuttl. 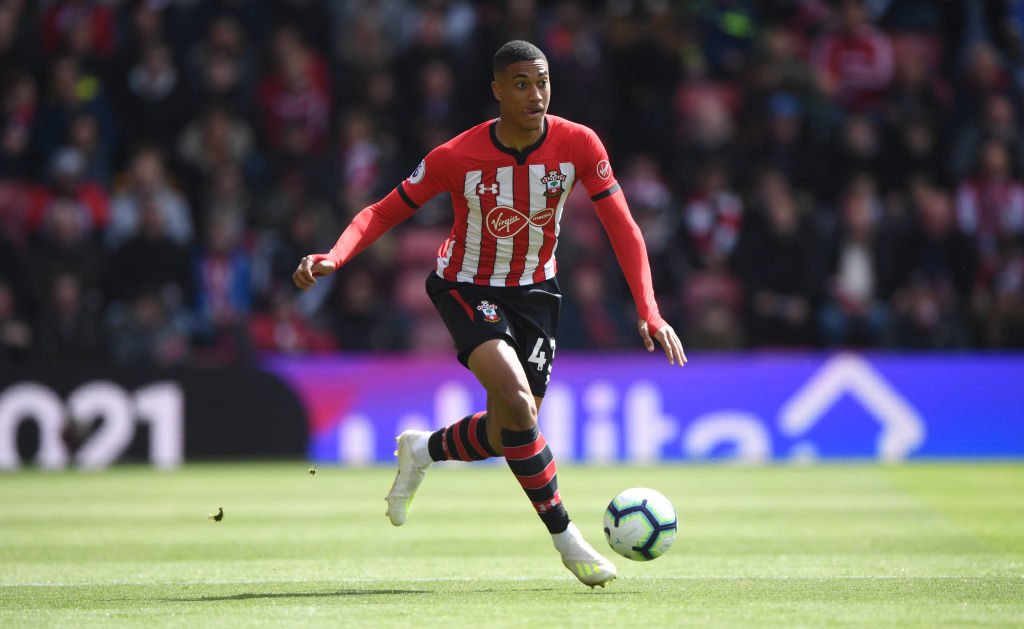 Valery had a fantastic debut season at Southampton and will be determined to press ahead and continue improving. 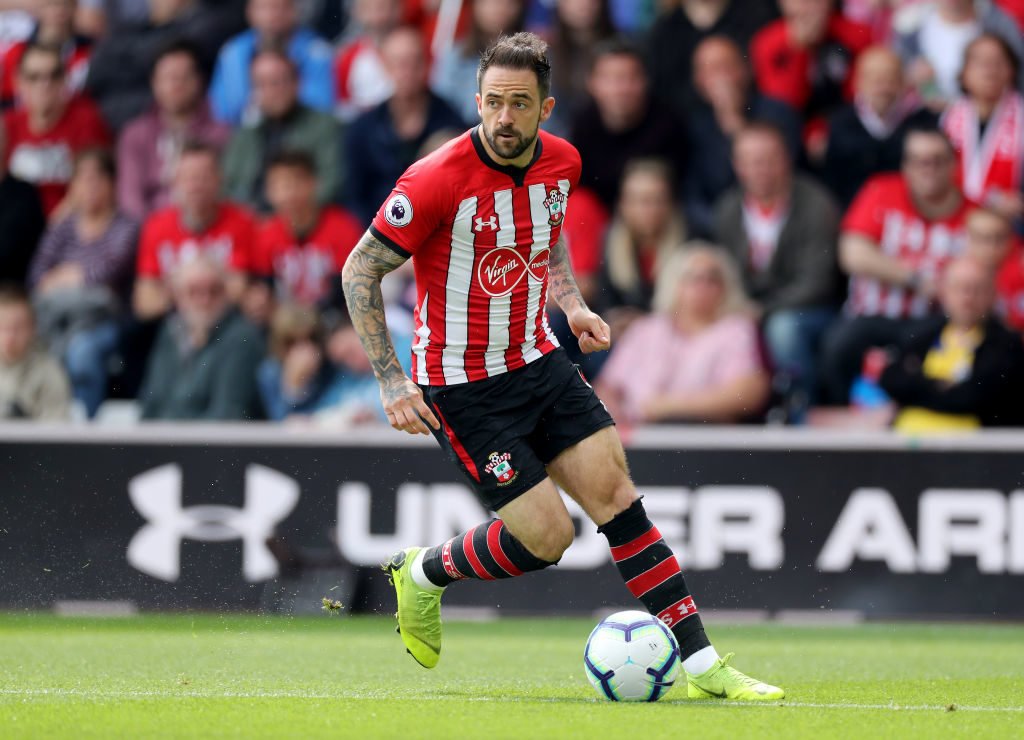 Ings had a difficult campaign last time out, chiefly because of injuries, but he will be crucial in the final third for Southampton next term. 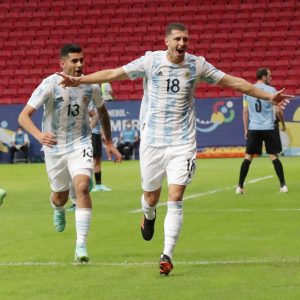 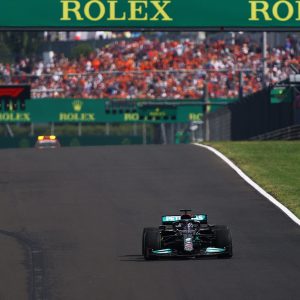 Mercedes concedes not pitting Hamilton at restart was ‘wrong choice’ 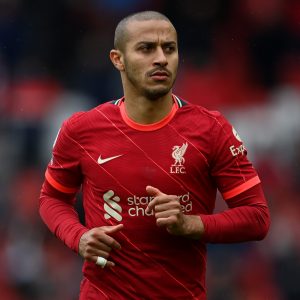 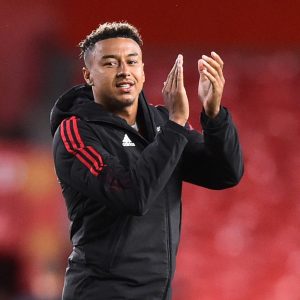 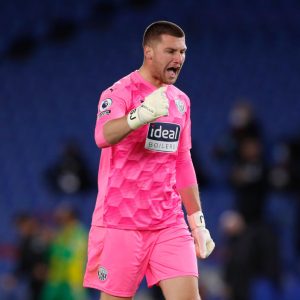