Olympiacos could involve Mady Camara in a swap deal to sign Guido Carrillo from Southampton on loan, according to claims from Greek news outlet Sdna, as translated by Sport Witness.

Camara, 22, has been a key player at the heart of his side’s midfield in recent times, with the Saints reported to have been keeping a close eye on his exploits throughout last season.

With Carrillo set to depart St Mary’s this summer, Olympiacos would appear to be one of the clubs keenly interested in taking the Argentine striker on loan.

It would be a second loan spell in as many seasons for the forward, who has failed to make an impression at Southampton following his £19 million move from Monaco in January 2018. 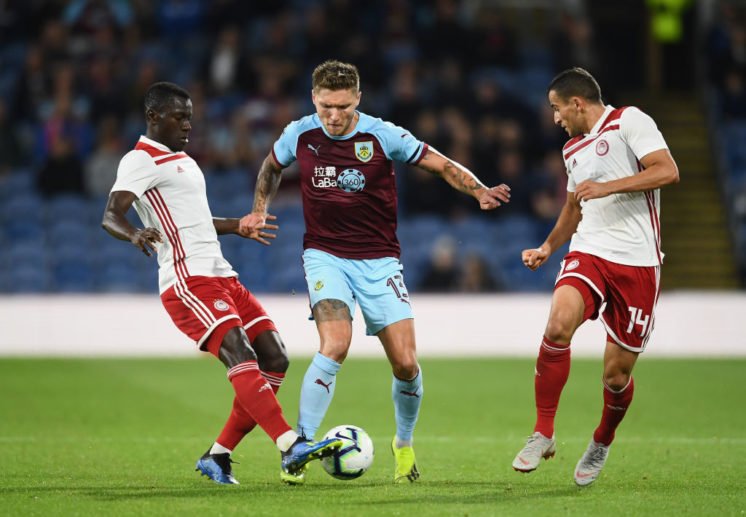 Any potential loan deal could certainly help facilitate a move for Camara to head the other way, with the Saints expected to keep tabs on the player at this month’s Africa Cup of Nations.

The midfielder featured in Olympiacos’ run in the Europa League last season where he first played on English soil, lining up against Burnley in the competition’s play-off round.

Camara’s Guinea get their 2019 AFCON campaign started next Saturday, but the 22-year-old could well have a decision to make about his club future, with Southampton keen to secure his signature.

Four other midfielders who Southampton should consider pursuing 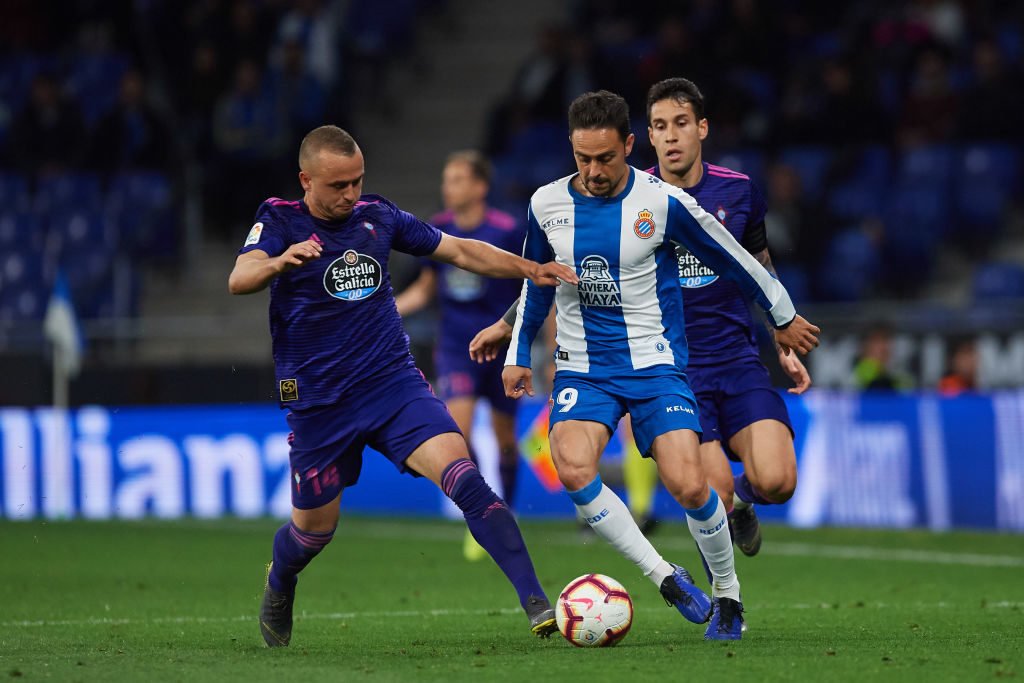 Lobotka could leave Celta Vigo this summer, and he would be the perfect foil for Pierre-Emile Hojbjerg in midfield. 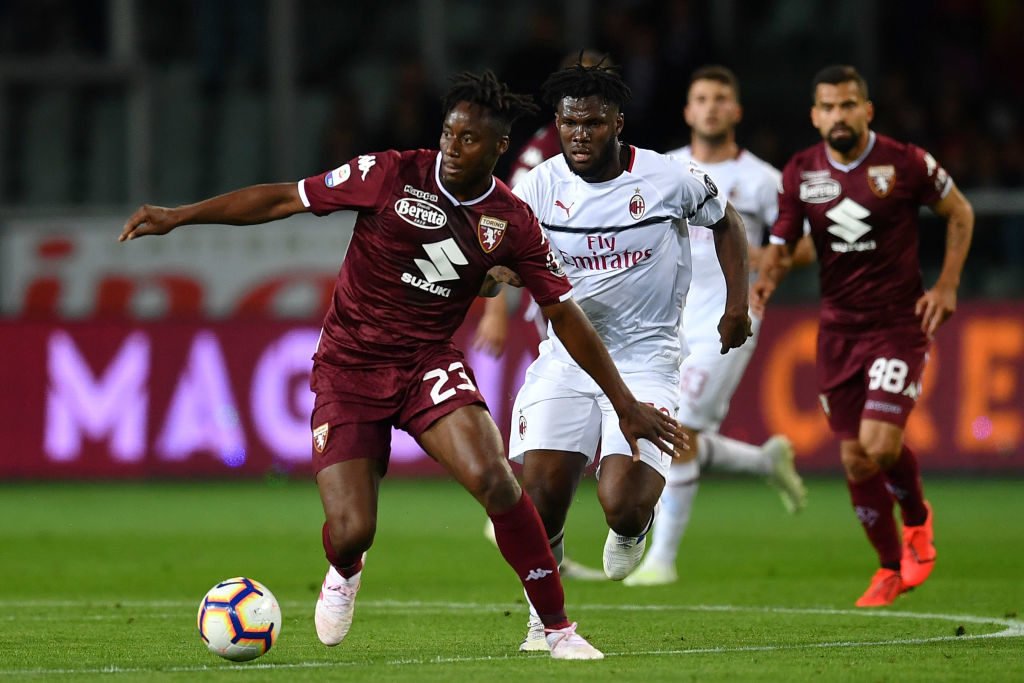 Meite had a really good season with Torino in Italy, and a move to the Premier League would not come as a surprise for the midfielder. 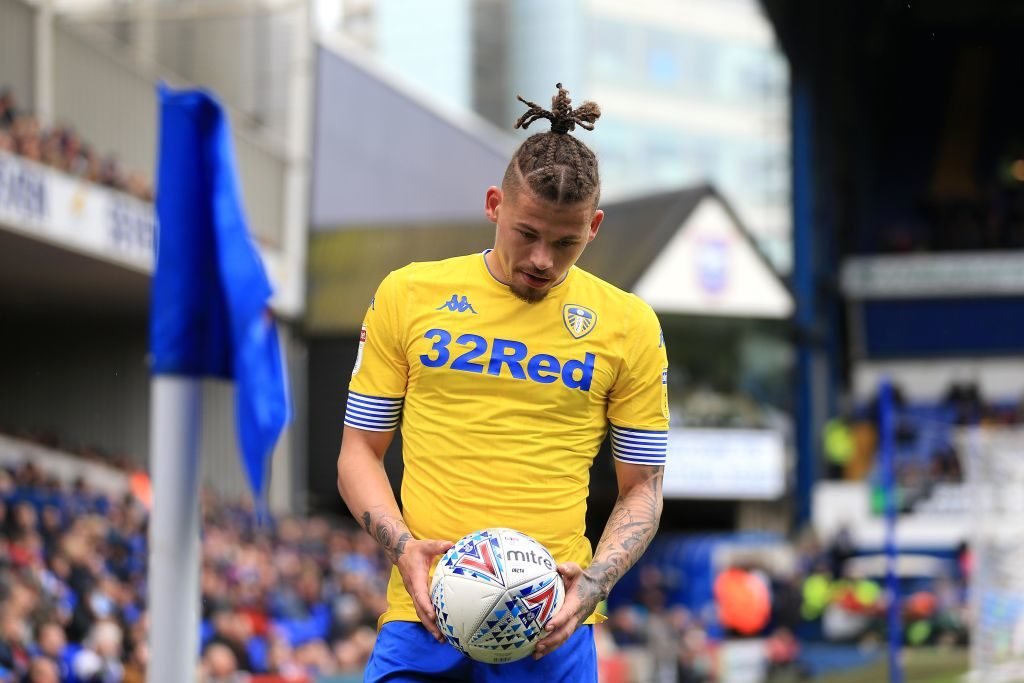 Phillips was one of Leeds United’s best players last season, and a Premier League move should beckon. 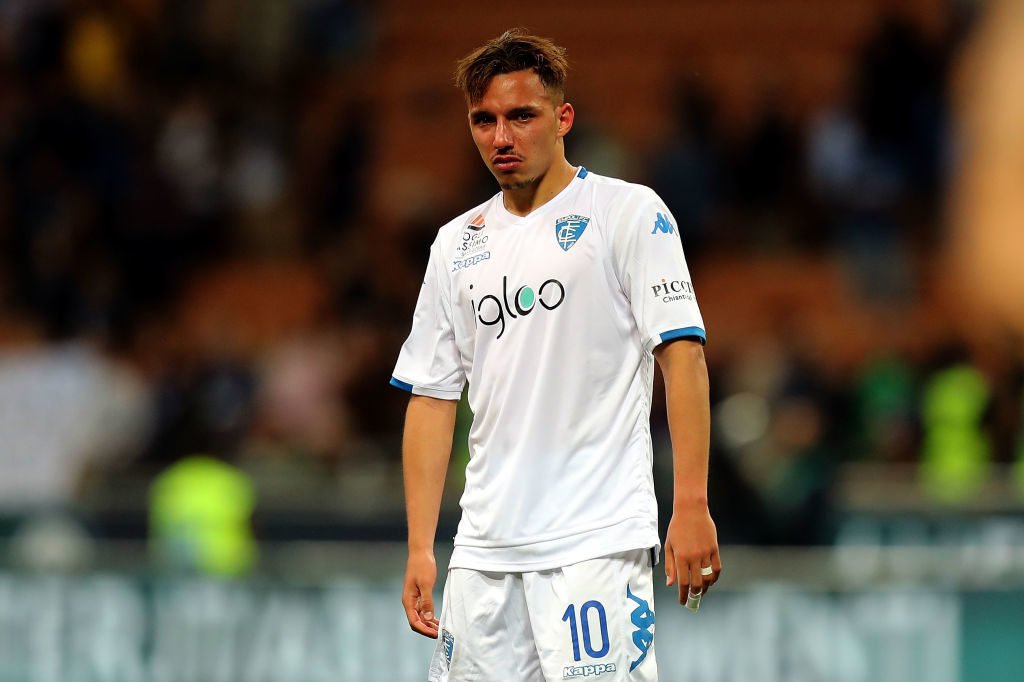 Bennacer will be available following Empoli’s relegation, and a host of top-flight clubs will be pursuing his signature. 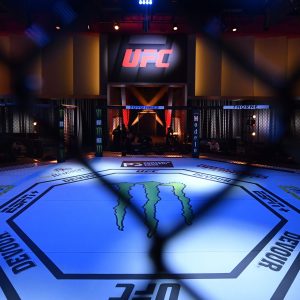 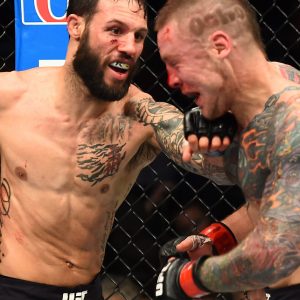 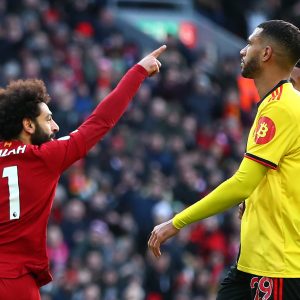 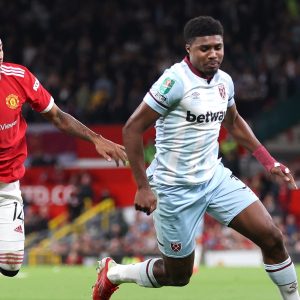 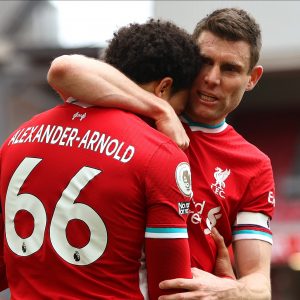 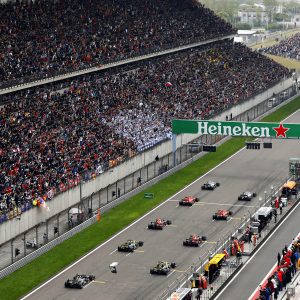