Southampton made an attempt to hijack Aston Villa’s deal to sign Anwar El Ghazi this month.

According to Sunday Times journalist Duncan Castles, Southampton tried to swoop in with an offer for El Ghazi before Villa signed him permanently.

Twitter: Everton and Southampton made offers to Lille for Anwar El Ghazi before Aston Villa exercised an €8m option to make… https://t.co/alGjibhBG5 (@DuncanCastles) 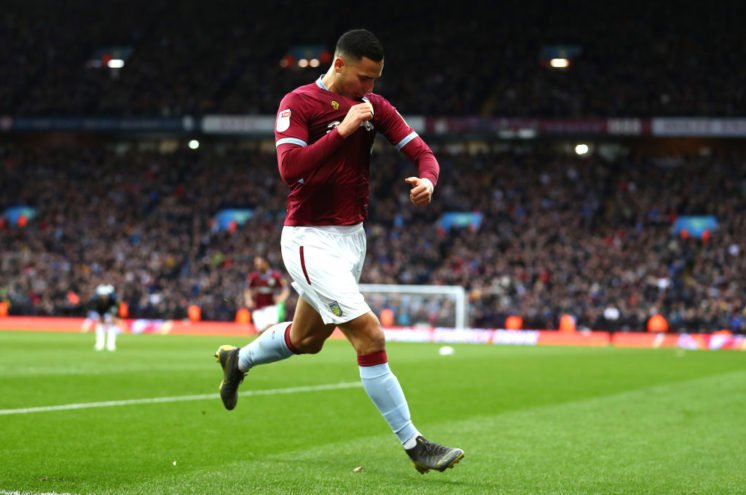 El Ghazi spent last season on loan to Villa in the Championship from Ligue 1 side Lille, where he found the back of the net six times and set up a further six – including a goal in the play-off final against Derby County at Wembley.

Castles claims that Southampton and Everton both made bids for El Ghazi, before Villa decided to take up the option in their loan deal to sign him permanently for €8m earlier this week.

Southampton are yet to make their first signing of the 2019/20 campaign, but have been heavily linked with a move for Standard Liege winger Moussa Djenepo – who plays in a similar position to El Ghazi.

Would El Ghazi have been a good signing for Villa? 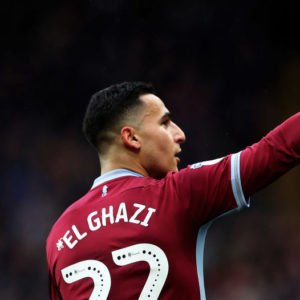 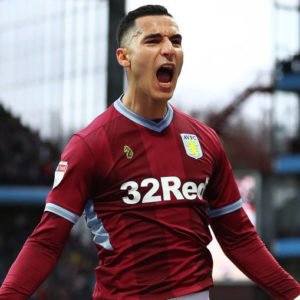