Southampton midfielder Stuart Armstrong was forced off in the first half of Scotland’s European Championship qualifying clash with Belgium on Tuesday evening.

The playmaker was given the nod to start at the Heysel Stadium by new national team manager Steve Clarke but saw his night cut short after just 32 minutes as he limped off with an injury.

Armstrong struggled to get involved in the match until then and was subsequently replaced by Bournemouth star Ryan Fraser following his knock. 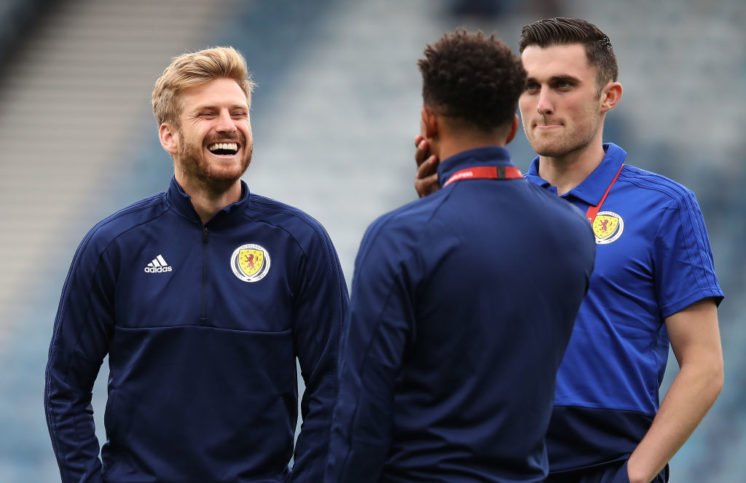 The former Celtic man struggled to string a run of games together for Southampton during his maiden campaign in English football, with his place in the team rather uncertain under both Mark Hughes and Ralph Hasenhuttl.

Minor injuries plagued Armstrong last season, but whether or not the one he sustained in international action for Scotland on Tuesday is of a severe extent remains to be seen.

Hasenhuttl will hope that the midfielder has not suffered any serious damage as preparations for next season begin.

Should Stuart Armstrong start for Saints on the opening day next season? 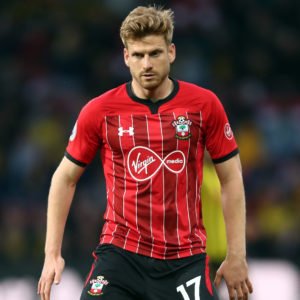 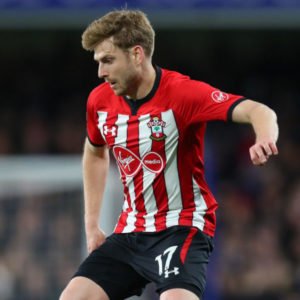