After securing Premier League survival for yet another season with a new brand of football on the pitch under popular manager Ralph Hasenhuttl, Southampton fans have been snapping up season tickets at a record level, reports the Daily Echo.

With a new ticket pricing structure in place to add to the excitement, over 20,000 season tickets have been sold, an amount much higher when compared to last season under Mark Hughes.

Over the last few years, the club has merely managed to stay in the English top flight and with no real success, there has been a lot of doom and gloom surrounding the Saints.

The new manager, alongside reductions in many ticket prices, has created a sense of belief that the club can push higher up the table with a more free-flowing style of football.

Age brackets have also been extended from 18-21 to 18-25 to promote the younger fans to come and watch with bright times on the horizon for Southampton.

Hasenhuttl‘s journey to the Premier League 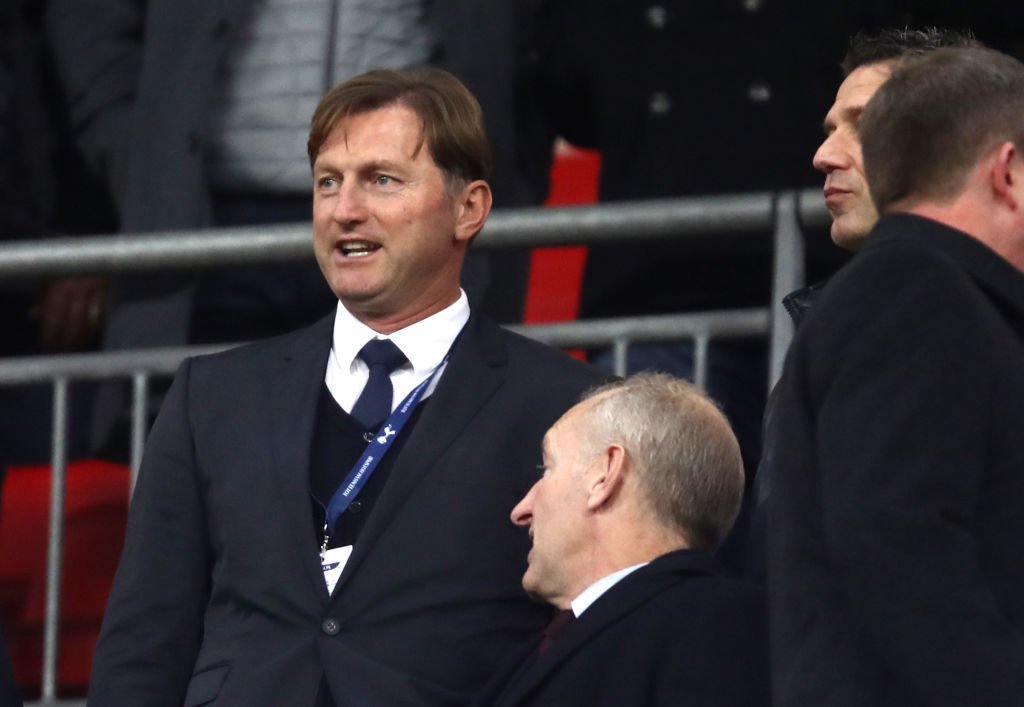 Worked as both a youth coach and assistant manager before landing his first managerial job at the club, who were in the third tier of German football at the time. 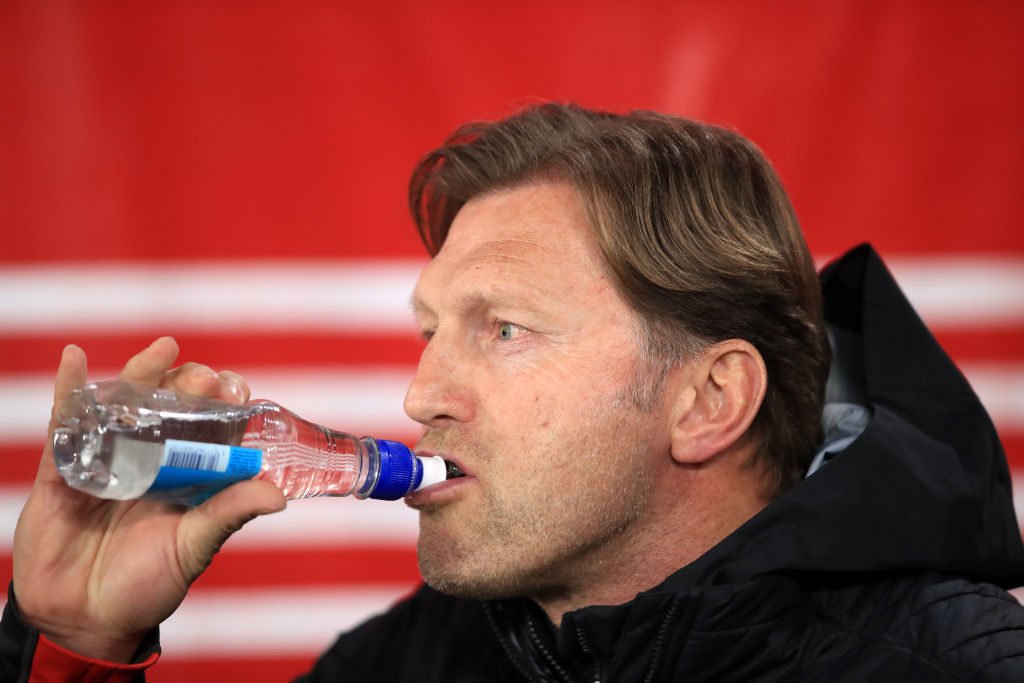 Got the team promoted from the third to the second division in Germany, making many changes along the way. 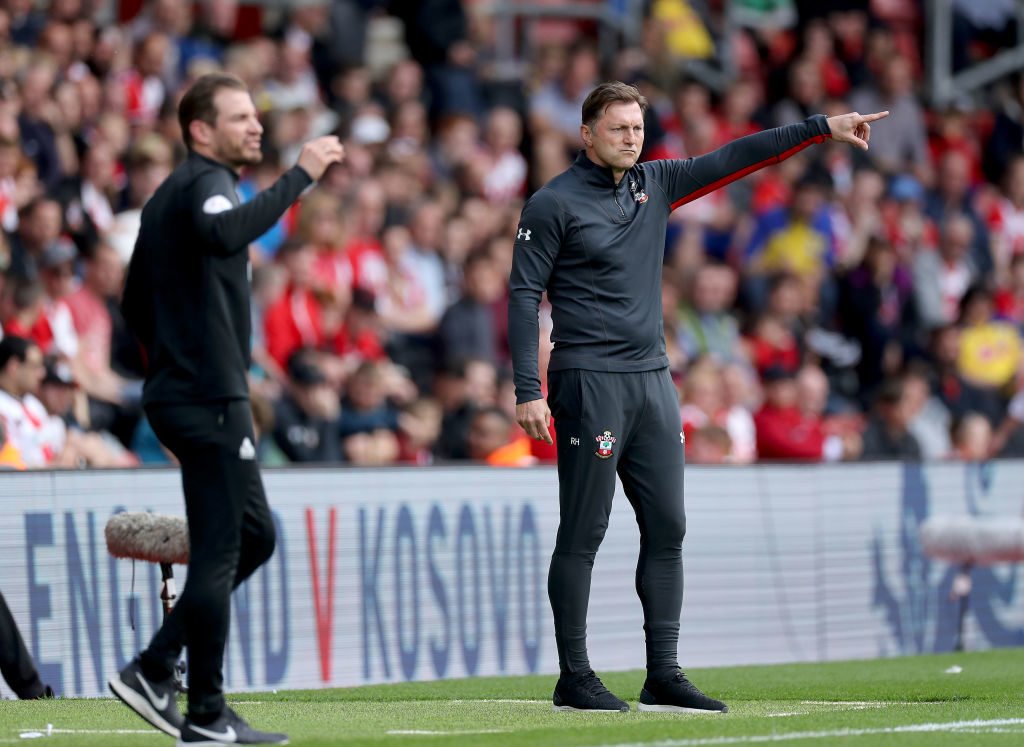 Took the team from bottom of the German second division to 10th place. The following year they won the league as champions and consolidated their place in the top flight the season after. 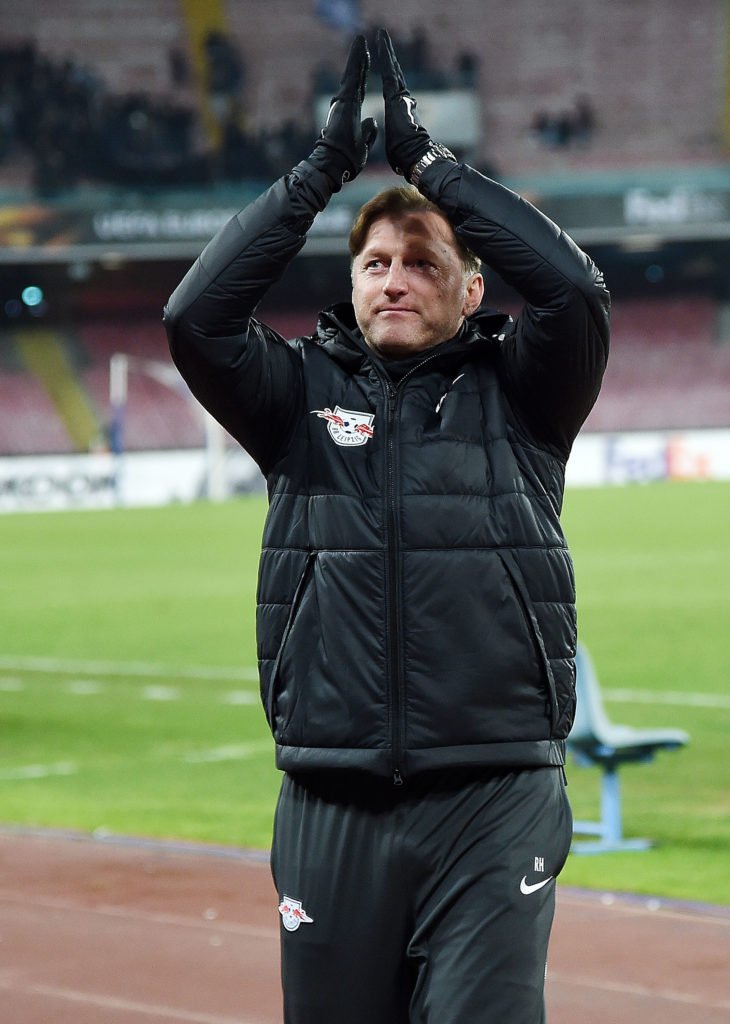 He then joined Leipzig and guided the club to a second and sixth place finish in the Bundesliga, earning him many admirers before he left the club.