Southampton have had an offer rejected by German side Mainz for forward Jean-Philippe Mateta.

According to L’Equipe, via Get French Football News, Southampton are one of five clubs to have had an offer rejected for the striker.

The report claims that Newcastle, Everton, Cardiff, Watford and Southampton have all had bids turned down by Mainz this summer.

Mainz are said to be holding out for a fee in the region of €35m to €40m, whilst the highest offer so far has been €25m.

Ligue 1 clubs Monaco and Marseille are said to have made contact with Mainz over a deal for the player, but are yet to make official offers.

The 21-year-old scored 13 goals in 32 Bundesliga appearances for Mainz this season and clearly caught the eye of a number of clubs. 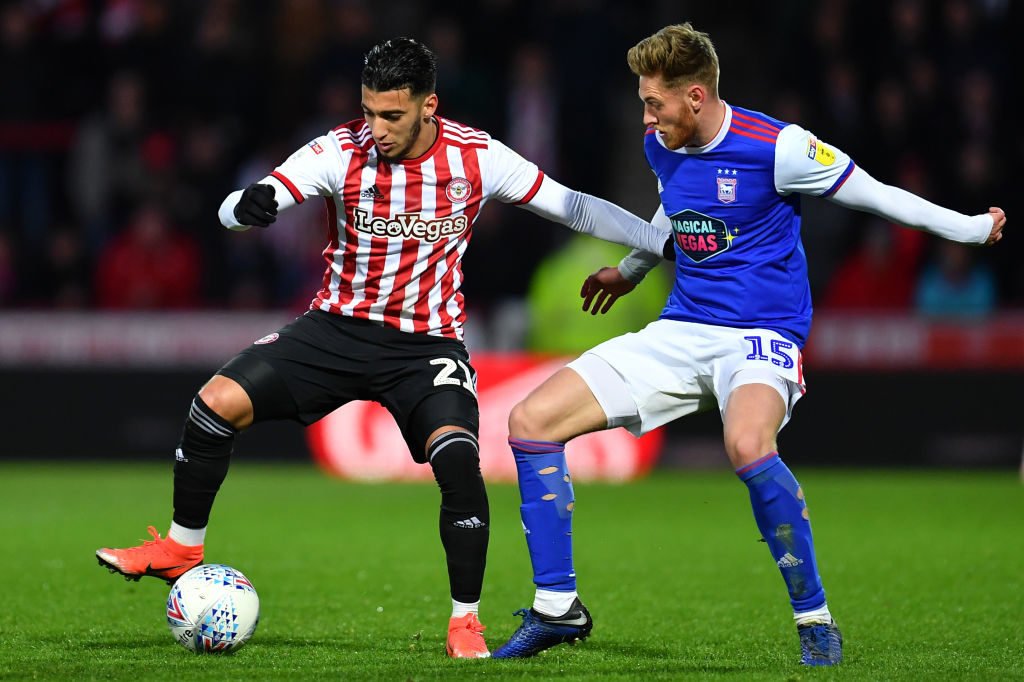 The Algerian international enjoyed a superb season with Brentford in the Championship and would be an excellent signing for the Saints. 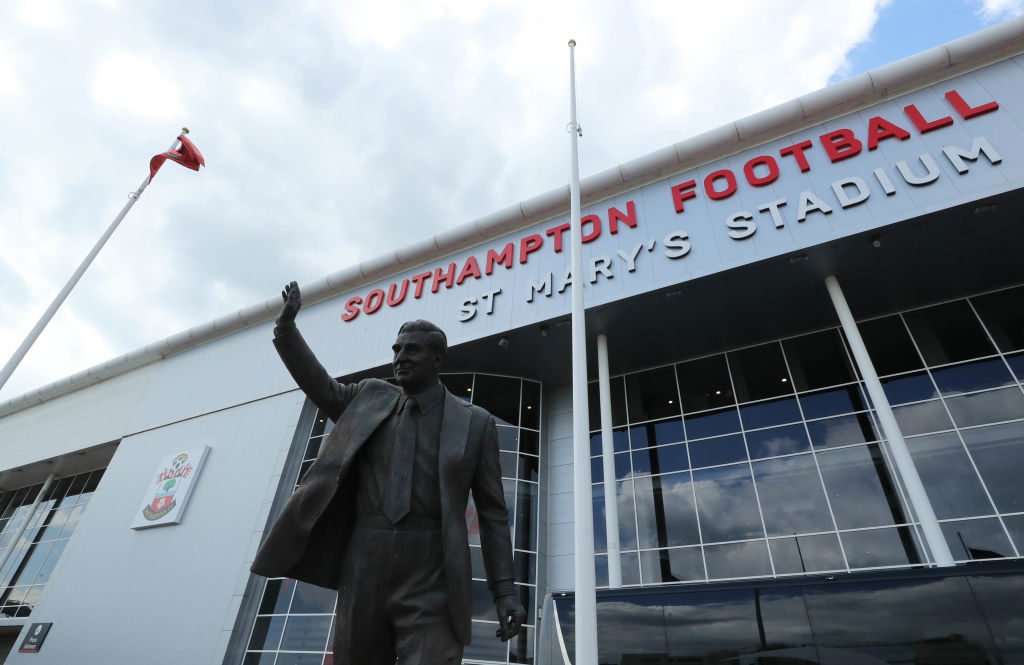 The Lorient forward has been linked with Norwich and Arsenal, but Southampton should swoop in and agree a deal for the French winger. 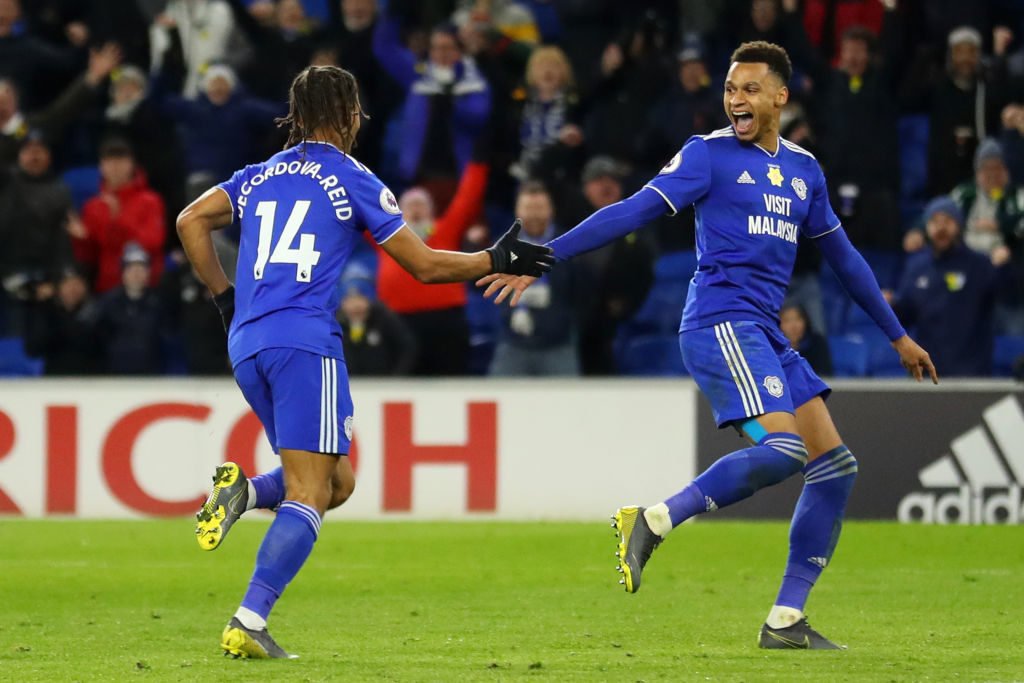 Despite being relegated with Cardiff, Josh Murphy showed glimpses of quality throughout the season. He could really progress under the management of Ralph Hasenhuttl. 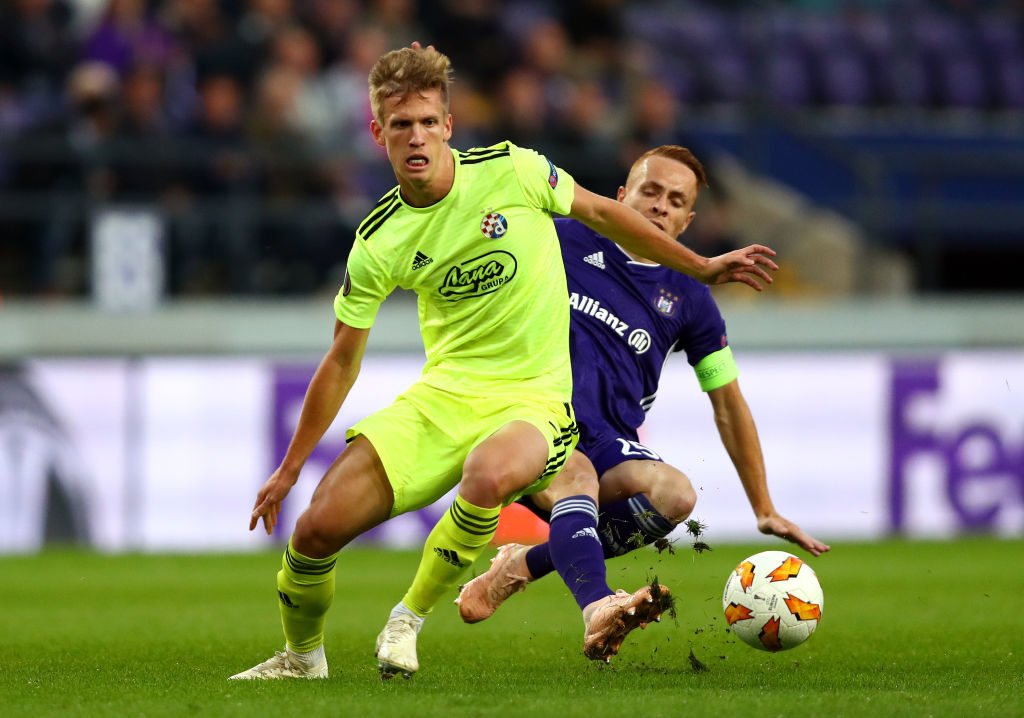 The 21-year-old Dinamo Zagreb winger has caught the eye this season and could be ready for a move to one of the big leagues in the coming months.