Southampton are edging closer to completing the signing of Moussa Djenepo from Standard Liege, according to a report from Italian news outlet Tuttomercatoweb.

The Saints have been heavily linked with a move for the Mali international of late, with claims made to suggest that they are willing to spend a club-record fee to land the player.

Standard Liege boss Michel Preud’homme will undoubtedly be keen to keep hold of the young winger, but recently admitted that should an offer worth €22 million come in from Southampton, it would be hard for the club to refuse. 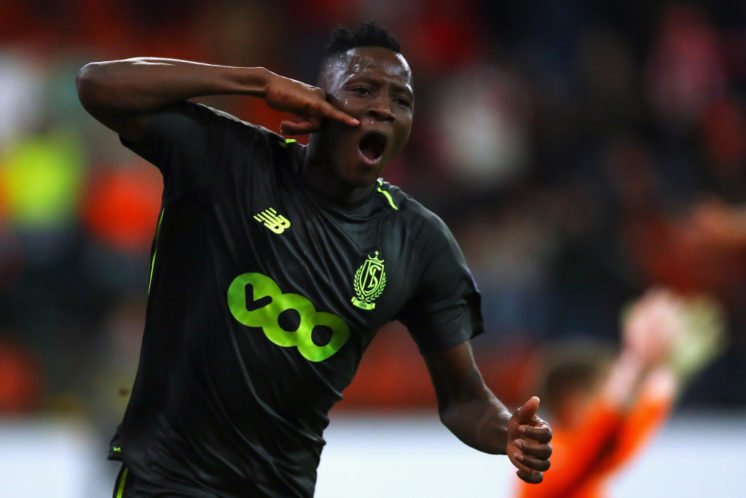 Such a bid appears to now be on the table for the Belgian outfit to ponder, with TMW claiming that the Saints are ‘close’ to tying up a deal worth the aforementioned price.

Djenepo could arrive as the club’s most expensive ever player, trumping £19 million man Guido Carrillo as Southampton’s record signing.

The 20-year-old is a man in demand this summer, but he will be focusing on helping his national side perform well in this year’s African Cup of Nations, which begins in June.

Other areas that Southampton could strengthen this summer 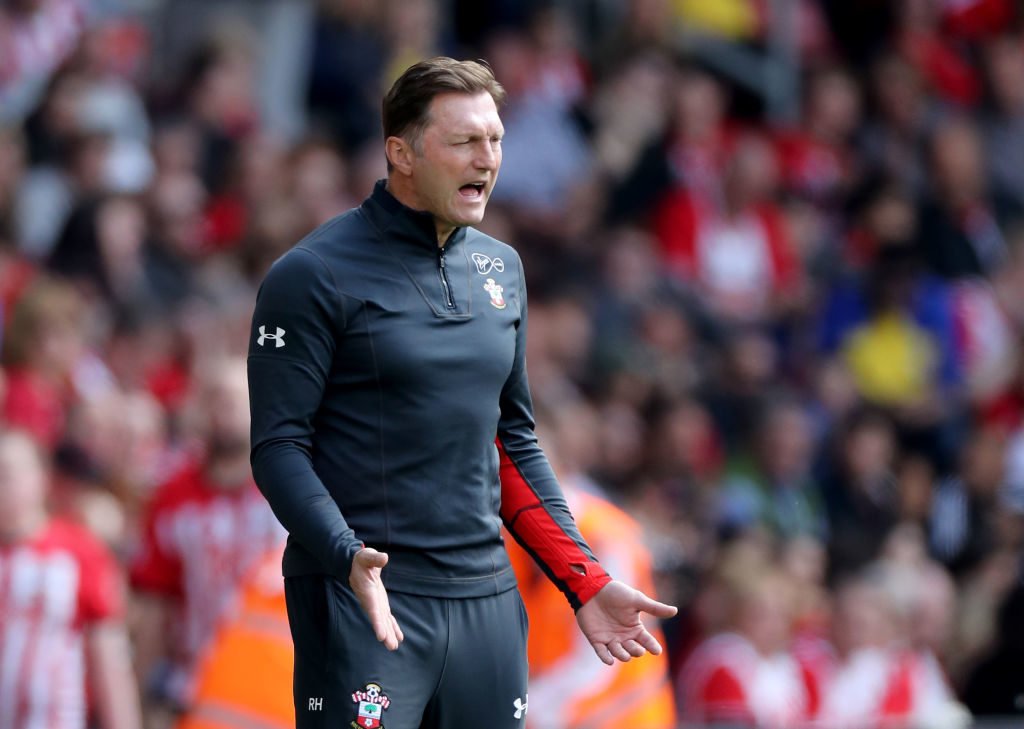 Yan Valery impressed for Southampton during his breakthrough season, but another right-back to challenge him for his place could be targeted. 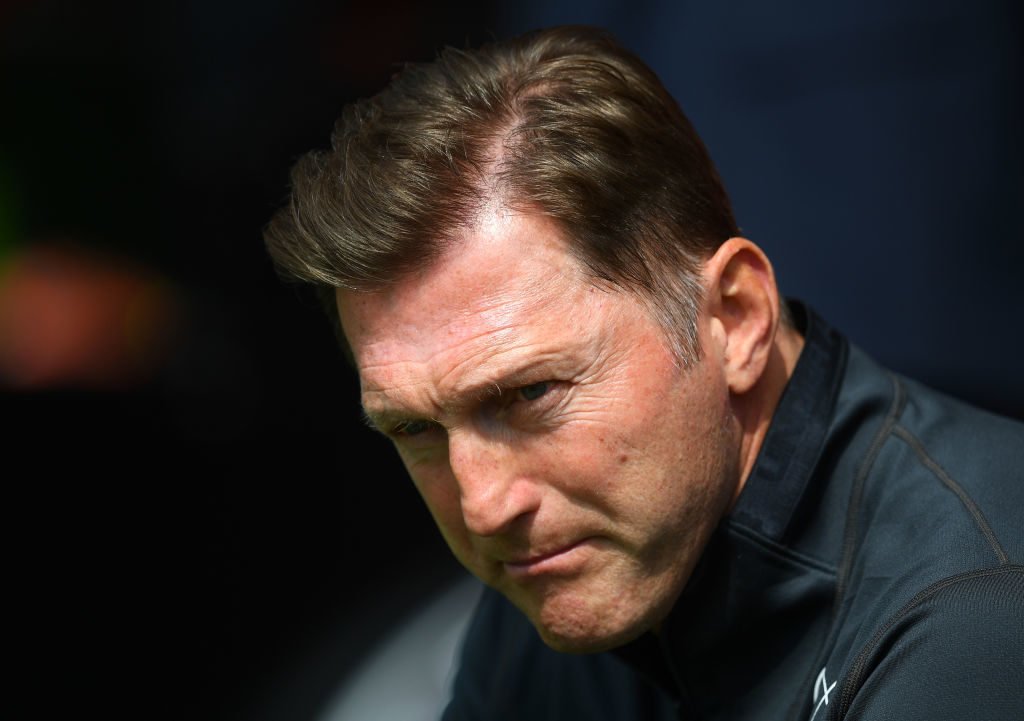 Southampton desperately need to sign a central defender of high quality. They have leaked far too many goals in the past couple of seasons. 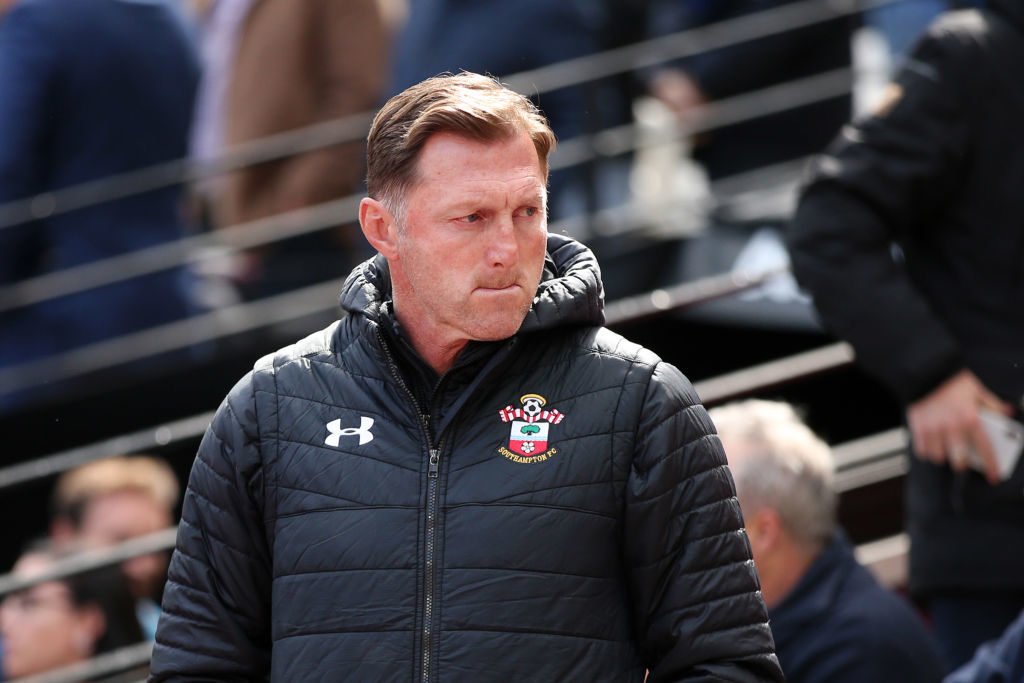 Stuart Armstrong showed signs of promise but failed to deliver consistently. A new attacking midfielder may add some spark to the team in the final third. 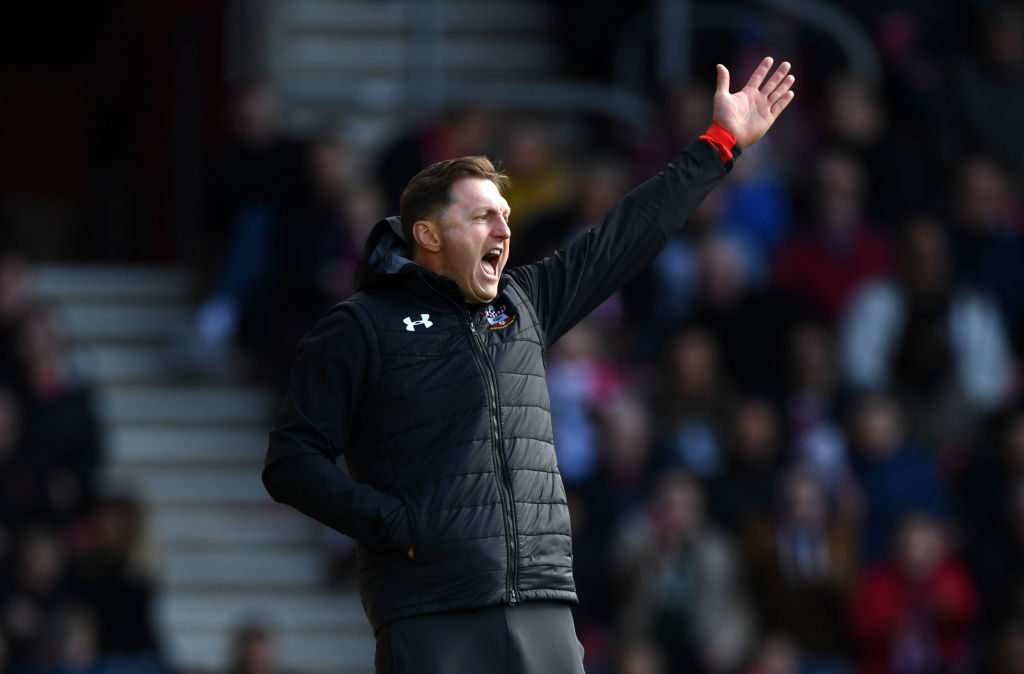 Ralph Hasenhuttl has got Southampton scoring from all over the pitch. However, up top, they have not fired, and another forward is required. 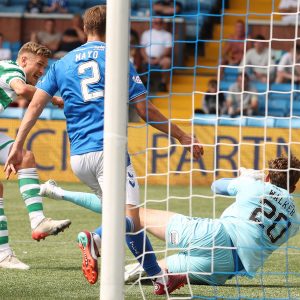 Opinion: 40% of goals – Celtic centre-backs are showing the way forward 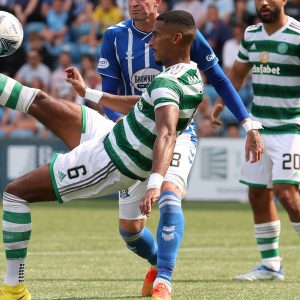 Opinion: Celtic could have found yet another transfer gem in 23-year-old 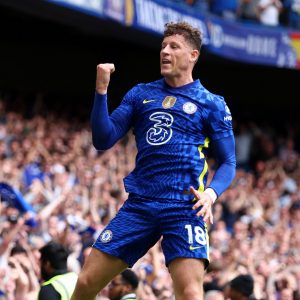 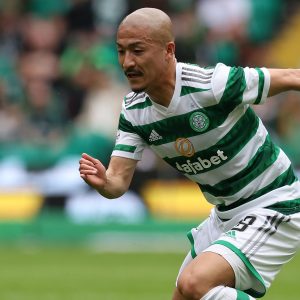 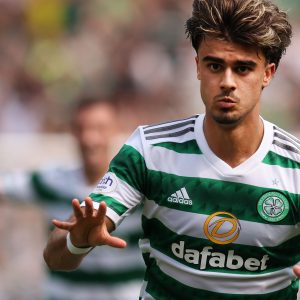 If we continue to play like we are, the next transfer window may not be one to look forward to 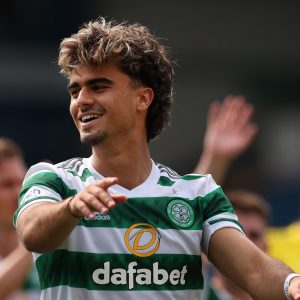 Quiz: What do you know about Celtic’s Portuguese superstar Jota?