Southampton have made an approach to sign James Justin from Luton Town this summer, according to a report from Football Insider.

The Saints are said to be among a host of clubs who have made offers to recruit the defender, who was exceptional as his side were promoted from League One to the Championship this season.

Justin made 43 appearances in the third tier of English football this term and contributed with three goals and eight assists from a wide defensive position. 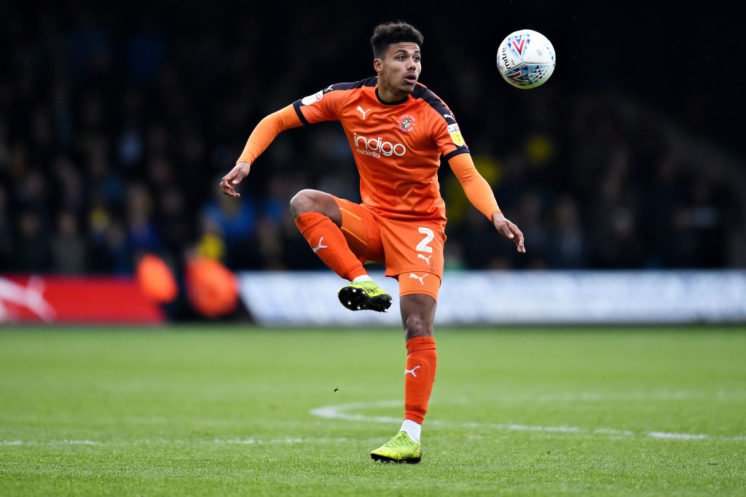 The 21-year-old is primarily a left-back but has also displayed his ability to operate on the right-hand side of the defence, with his versatility evidently an attractive quality for potential suitors.

Football Insider reports that Aston Villa have already made their move to sign Justin, with a £7.5 million offer on the table.

However, they will face competition from clubs in the Premier League if they are to recruit the defender, who featured in the League One Team of the Year.

Southampton are joined by Leicester City, Crystal Palace and recently-relegated Fulham in their apparent admiration of the youngster, whose contract at Luton expires next summer.

Why signing Justin is a move that makes sense for Southampton 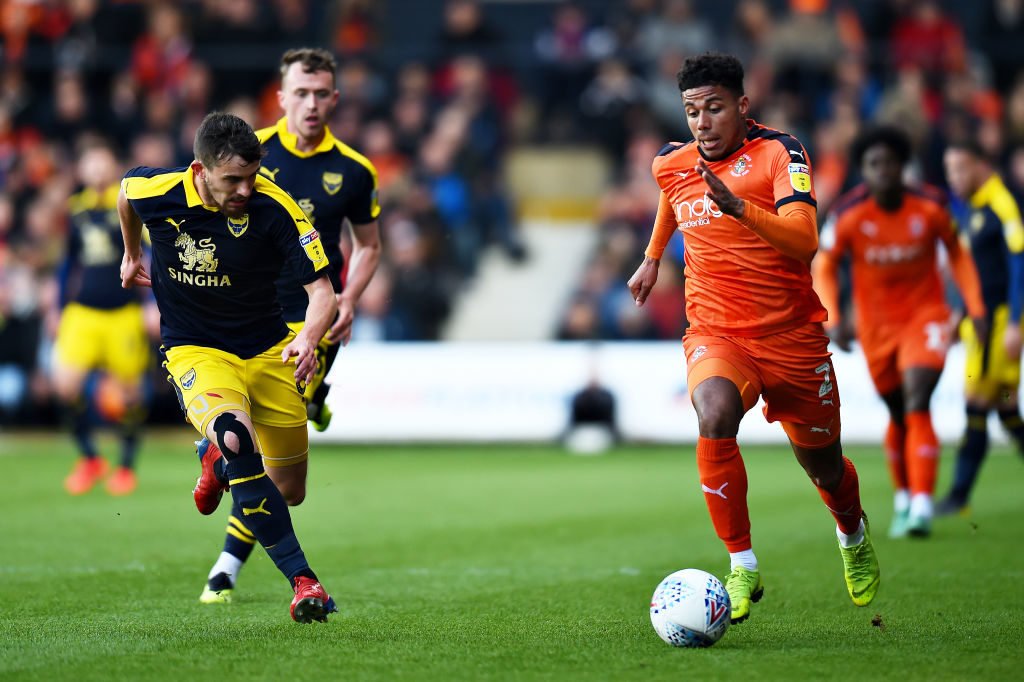 Southampton appear to be interested in signing players from the lower leagues of English football this summer. Justin fits the bill and has displayed plenty of quality for Luton in League One. 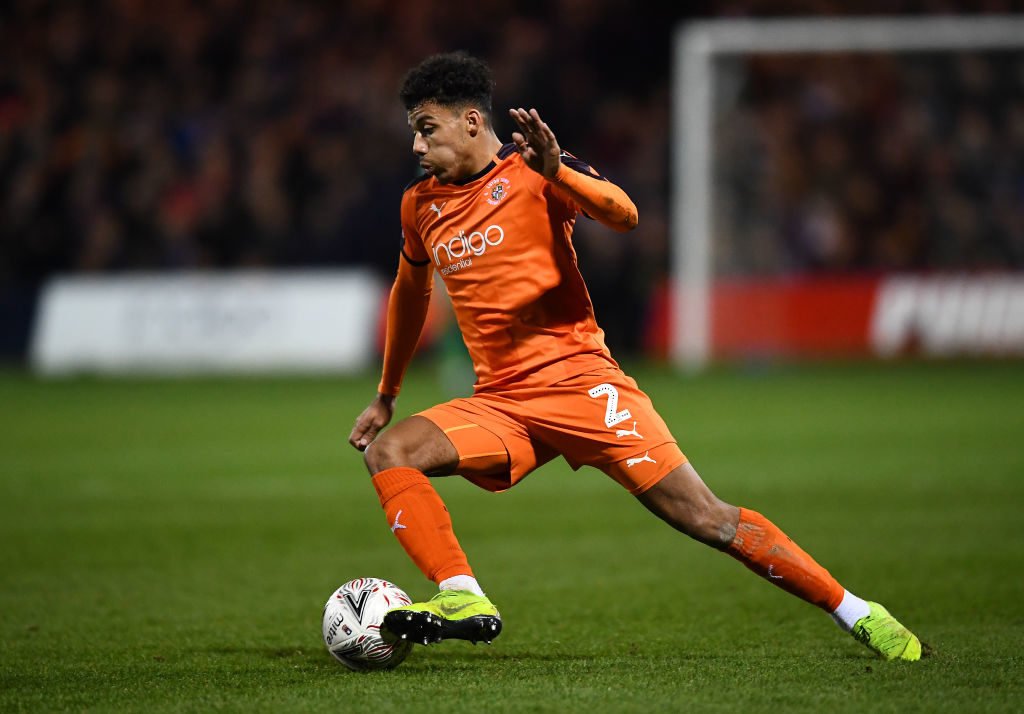 Justin is just 21 and plays with a maturity beyond his years. His versatility and comfort on the ball make him an understandable target for a Premier League club. 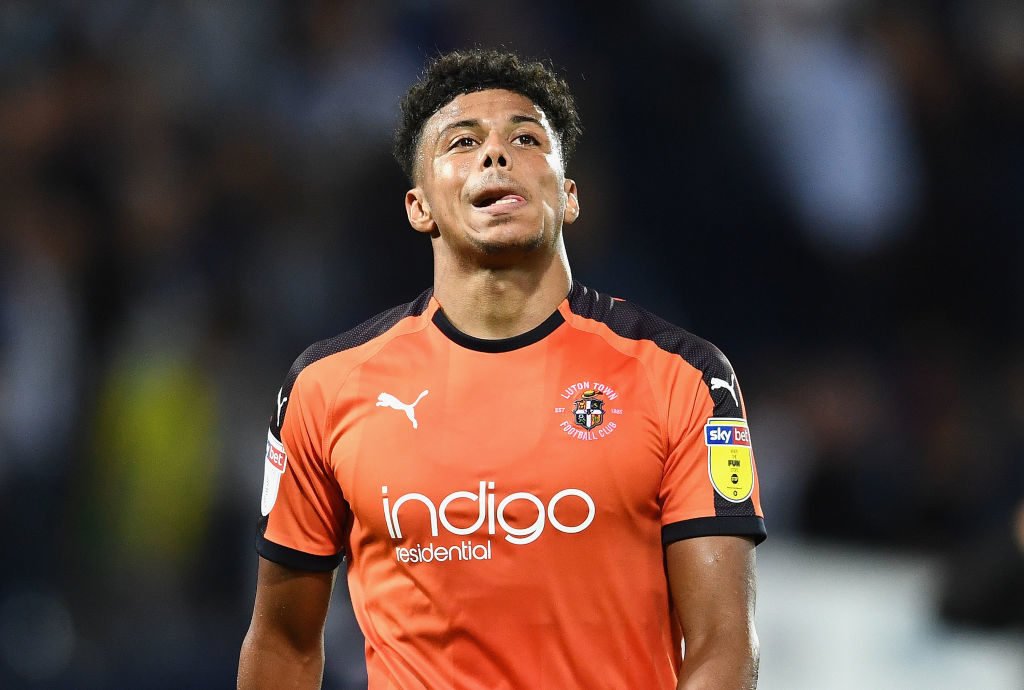 Ralph Hasenhuttl is a very good coach of young players. He could be the man to refine Justin’s undeniable raw quality. 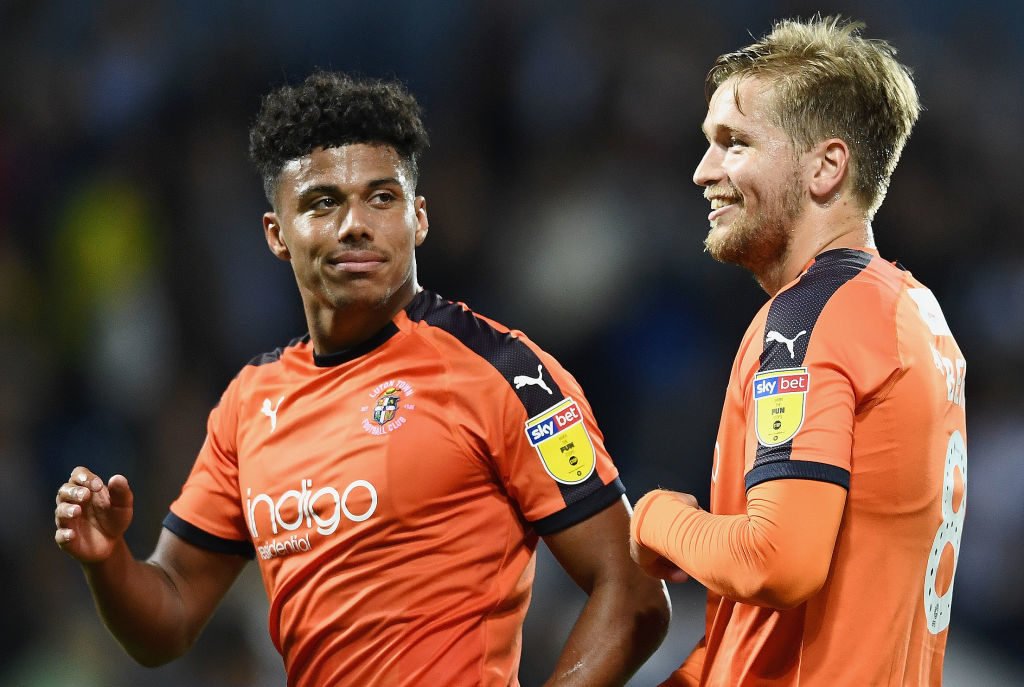 Southampton may benefit from signing a defender who is capable of deputising both Yan Valery and Ryan Bertrand despite Matt Targett’s availability. Justin would be a strong backup option.