According to A Bola, Sporting are keen to bring Cedric back to the club, with him being out-of-favour at Southampton.

Cedric is currently on loan to Italian club Inter Milan, where he has struggled for regular game-time – since joining in the January transfer window. 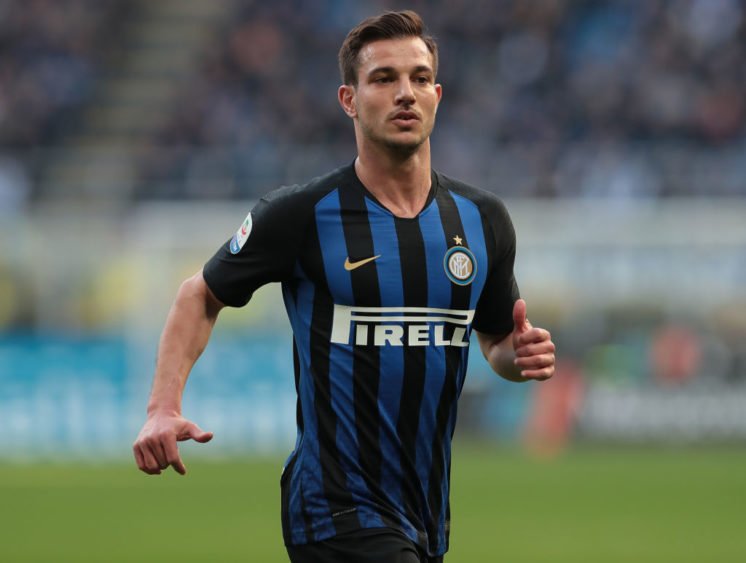 Ralph Hasenhuttl arrived at Southampton in December and played Cedric at left-back a few times before deciding that he would not be in his plans going forward, with Yan Valery the first-choice right-back for the Austrian.

Cedric joined Southampton from Sporting in 2015 for a reported fee of £4.7m and has played 118 games for the Saints in all competitions, scoring twice.

He started his professional career with Sporting and played 84 games for them before moving to Southampton, with the Portuguese side now hoping to tempt him back for a second spell.

Should Cedric be given a second chance under Hasenhuttl? 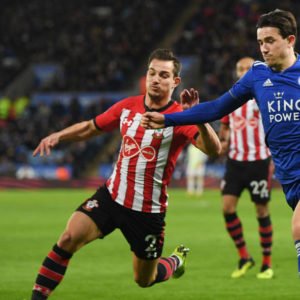 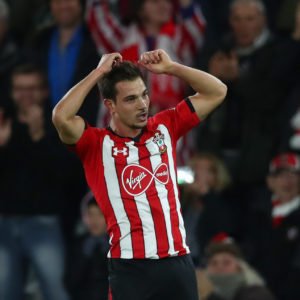