Saints boss Ralph Hasenhuttl has revealed that he feels Southampton’s 1-1 draw with Huddersfield was “not enough”.

The Saints could only manage a draw with the already relegated Terriers, with Alex Pritchard getting the equaliser for Huddersfield.

Nathan Redmond had put Southampton in front before the break, as Hasenhuttl’s side looked to finish the season on a high note.

However, Pritchard took advantage of a mistake by his former Norwich City teammate, Angus Gunn, to level the scores.

Speaking after the final whistle, Hasenhuttl revealed that he was not satisfied with the draw, especially after missing out on three points.

It was not successful, because normally we must take the three points. 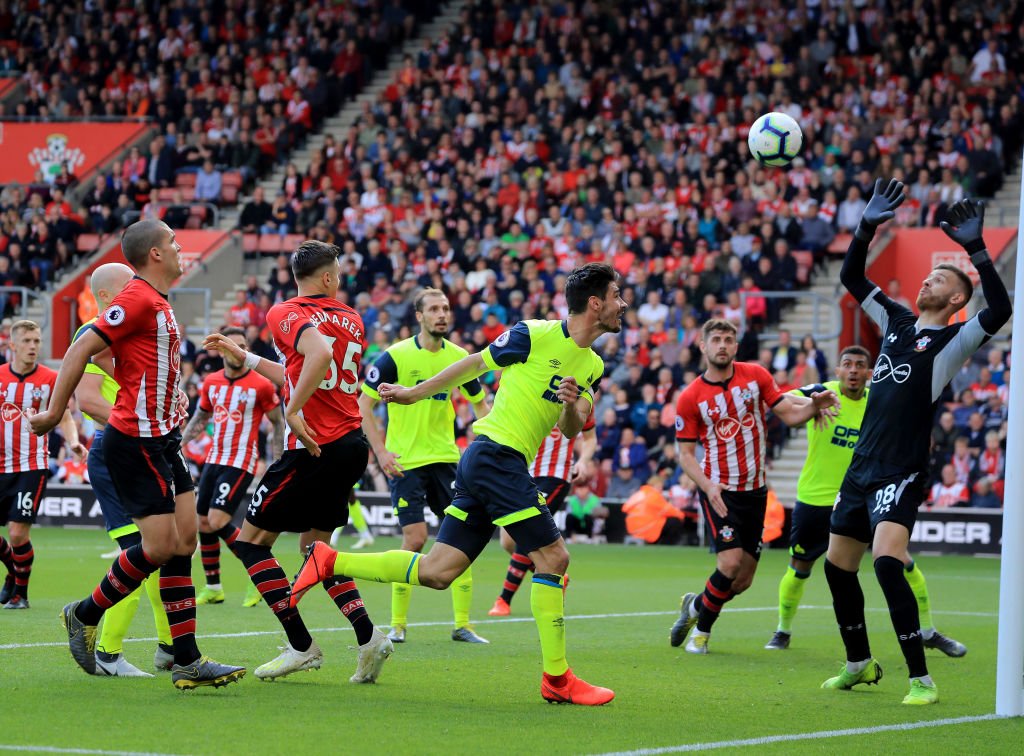 A big mistake was the reason for the equaliser and so finally it’s a little bit like the picture for the whole year – it’s not enough.

Hasenhuttl complained that the Saints have given points away too many times in winning positions this season, something that has been a huge factor as to where they sit in the Premier League table at the conclusion of the season.

We are very often in the lead and we’ve given a lot of good positions away.

We must change that next year, which means to have a good pre-season, to change a few parts of our team and our squad, and everything in the club.

I think if we do this, it can look different next season. I hope it will.