Huddersfield Town will be without key defender Erik Durm when they travel down to St. Mary’s to face Southampton on the final day of the 2018-19 Premier League season, state the Southern Daily Echo.

After being forced off at half-time in last week’s hard-fought draw against Manchester United at the John Smith’s Stadium, Durm hasn’t trained since and won’t be a part of what is expected to be a rotated Terriers side.

The German right-back’s defensive partners Mathias ‘Zanka’ Jorgensen and Chris Lowe are being assessed but are doubts, while manager Jan Siewart has confirmed inexperienced goalkeeper Joel Coleman will start.

Sunday’s match presents Southampton with a fantastic chance to breach the 40-point mark for the season and end what has been another, for the most parts, miserable campaign on a bright note.

The Saints have defensive absentees of their own, with central duo Jan Vestergaard and Maya Yoshida expected to miss out with a groin problem and virus respectively.

Ralph Hasenhuttl will be confident his options can secure three points before a big summer ahead though. 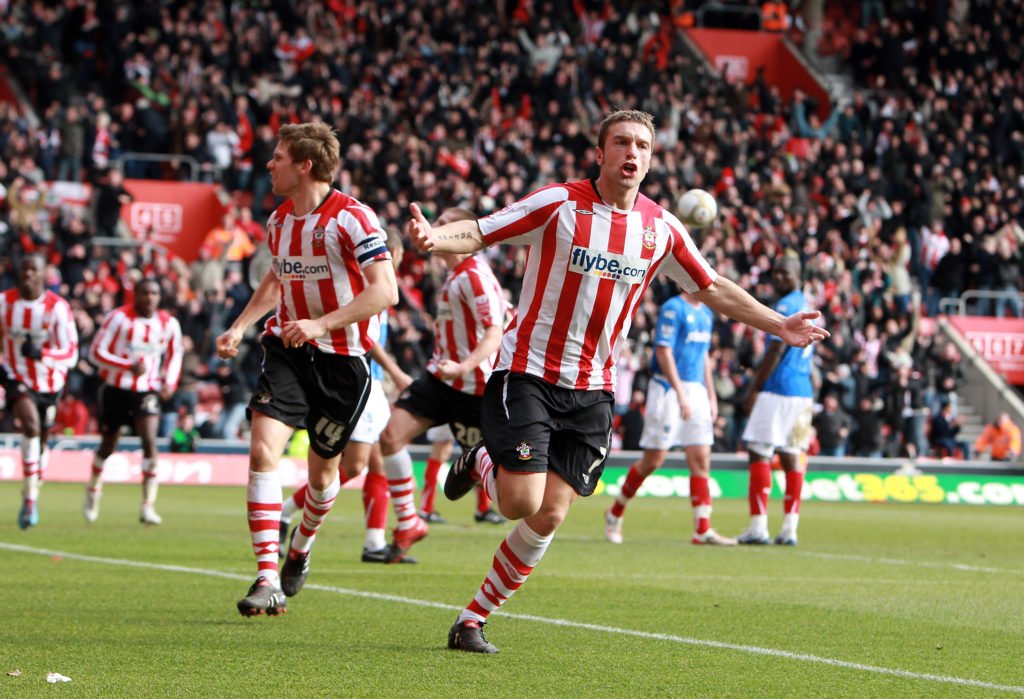 The Saints moved up to fifth in League 1 after coming back from 1-0 down, thanks to goals from Rickie Lambert, Alex Oxlade-Chamberlain, Radhi Jaidi and Richard Chaplow. 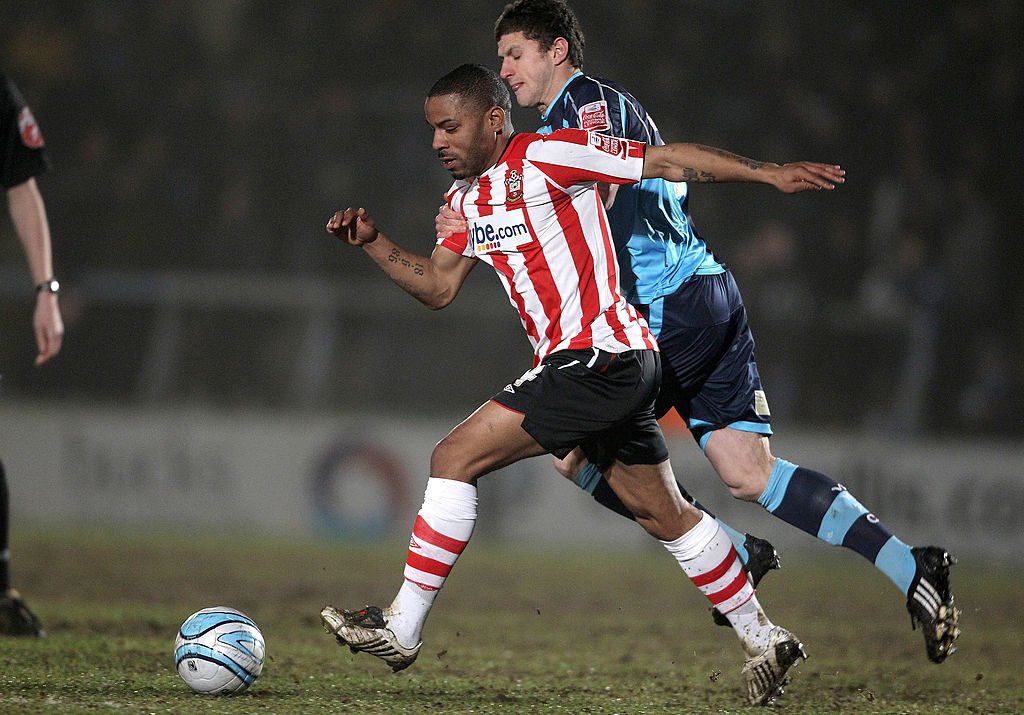 Earlier on in the year, Lambert, Oxlade-Chamberlain and Jason Puncheon were involved in the goals as the Saints kept their faint play-off hopes alive with a thumping. 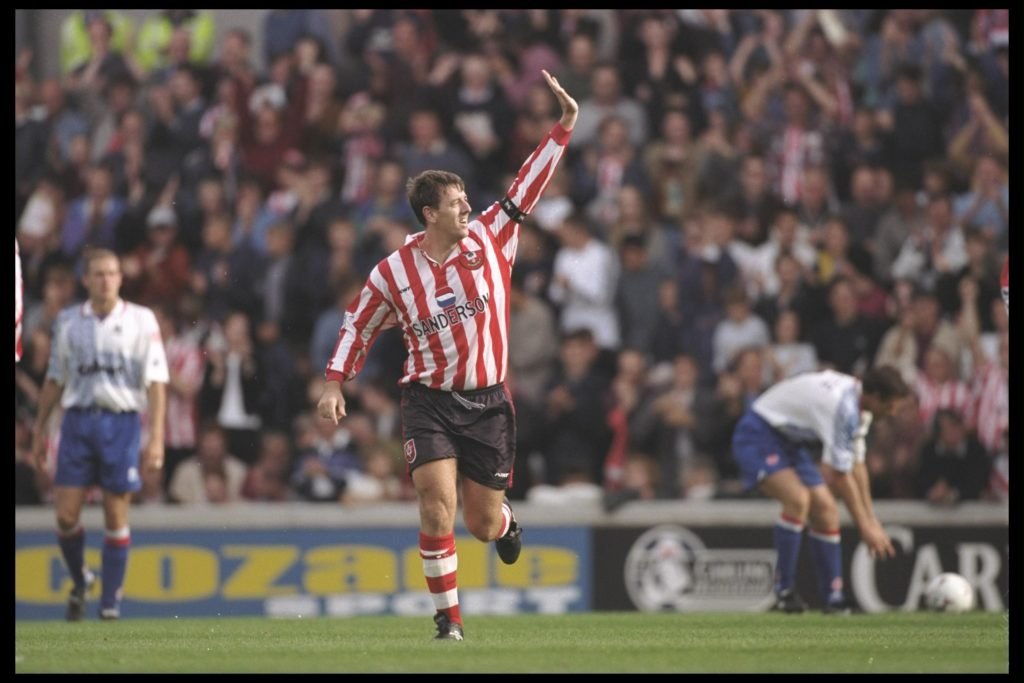 Matt Le Tissier put on a show at the Dell and scored all four goals in this League Cup, then referred to as the Coca Cola Cup. He also scored the only goal of the first leg. 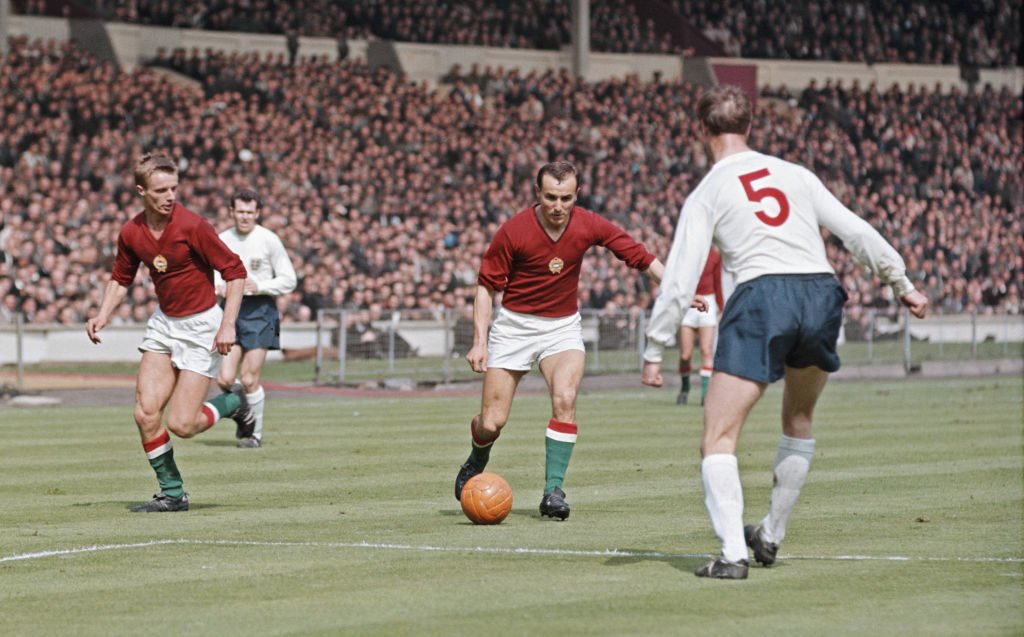 Terry Paine’s 25-yarder was the only goal in this one, to help the Saints to their first top-flight triumph over Huddersfield.