Stuart Armstrong and Mario Lemina have been passed fit for Saturday’s clash with West Ham United.

The Saints will travel to the London Stadium as a team safe from relegation to the Championship, and Southampton fans will be looking to see their team playing with the freedom of a side assured of top-flight football next season.

Ralph Hasenhuttl will have both Lemina and Armstrong available to him for the fixture, as reported by injury expert Ben Dinnery.

Lemina has been gradually reintroduced after a long time out with an abdominal strain, and has not started a game since December. 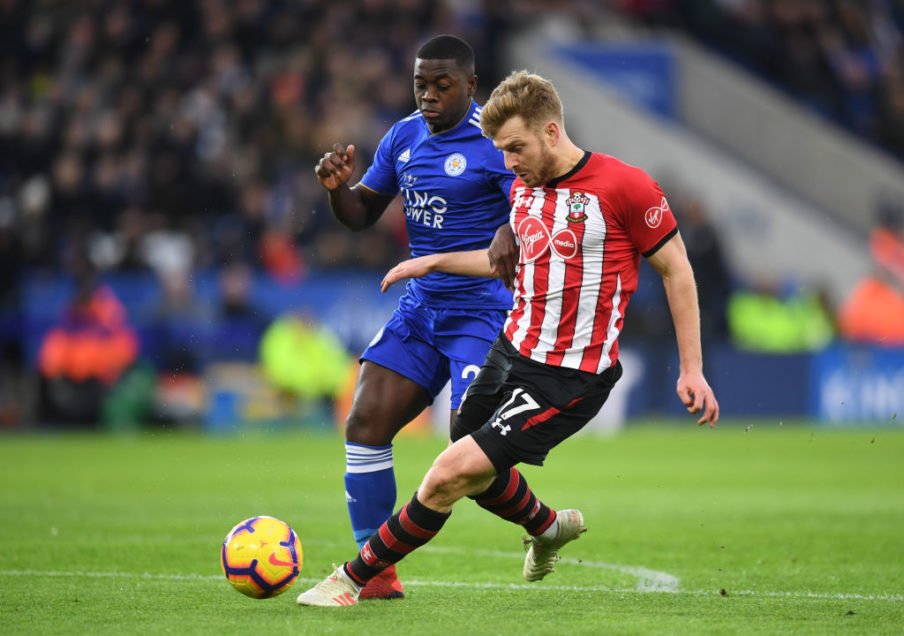 Armstrong managed only the last nine minutes against Bournemouth, but is tipped as a strong candidate to be included in a more prominent way against the Irons.

For all his options in the midfield, Hasenhuttl will be forced to get more creative in defence with the confirmation that Maya Yoshida and Jannik Vestergaard will be unavailable.

Who would you start against West Ham? 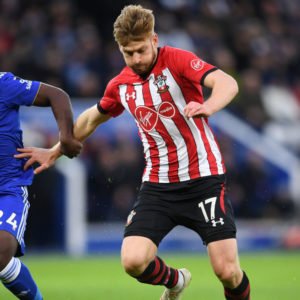 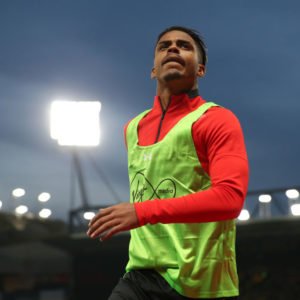 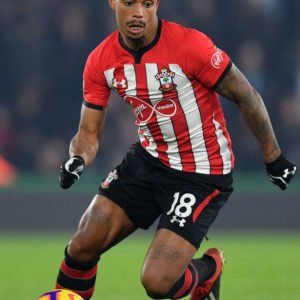 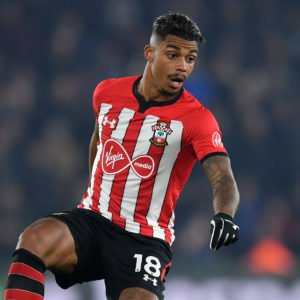